By Kennykedy (self media writer) | 9 months ago 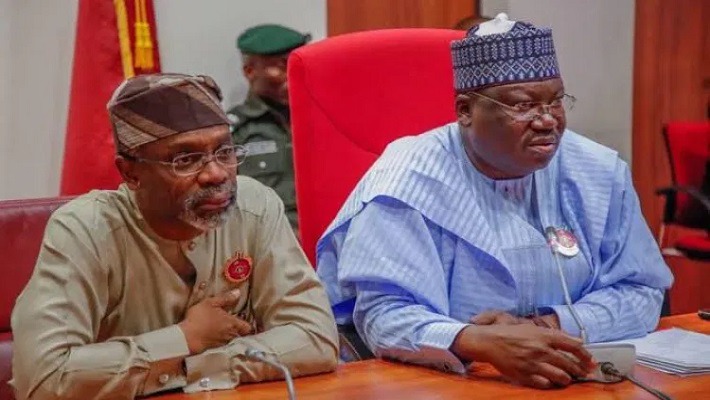 The National Union of Local Government Employees (NULGE) has raised the alarm that there are plans to delist local government councils as the third tier of government from the Nigerian Constitution, urging well-meaning Nigerians to oppose the move.

On Tuesday, the National President of the union, Ambali Olatunji, made the call at the inauguration of the newly-elected state executives of the union’s Katsina chapter.

Mr Olatunji, represented by the National Treasurer of the NULGE, Aliyu Kankara, stated that the union wrote to the National Assembly, calling on lawmakers to ignore any bill sponsored by anyone that calls for the scrapping of local governments as the third tier of government in Nigeria.

“Sponsoring this kind of bill is anti-masses. It is anti-progress. If allowed to see the light of the day, it will further aggravate the economic hardship in the country.

“This can also worsen the insecurity problem and as well as increase poverty among the populace,” said Mr Olatunji.

He said the union had noted the discrepancy between local government workers and their colleagues in the state civil service.

“More so, this policy makes us look inferior compared to some of our colleagues that we have the same requisite educational qualifications with them,” Mr Wada said.

“It is on record that local government workers in the state do not owe arrears of salaries, while promotion to deserving staff is being done and implemented accordingly,” he added.