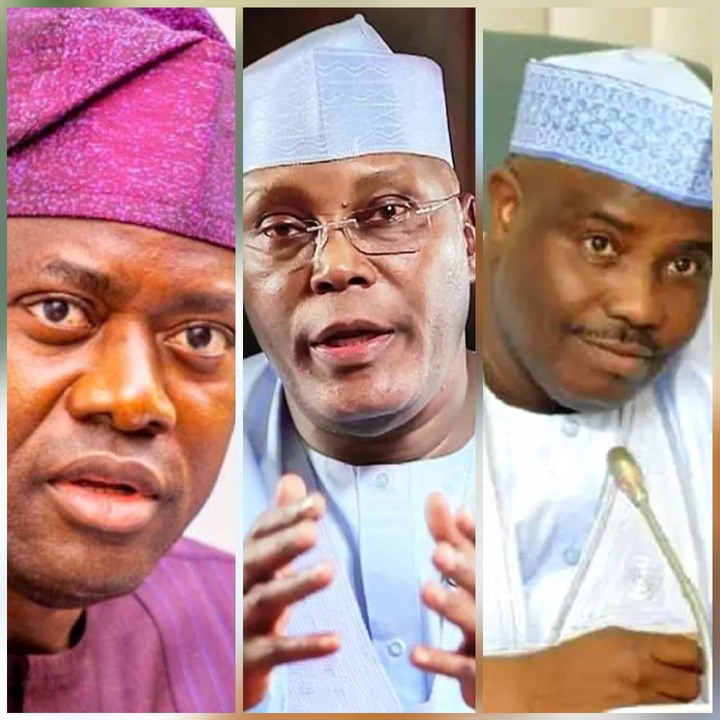 It appears the speculations that the PDP may throw open its presidential ticket to all regions of the country may actually be adopted after Oyo State Governor Seyi Makinde revealed that former Vice President, Atiku Abubakar and Governor of Sokoto State, Aminu Tambuwal have indicated interest in contesting for the 2023 presidential ticket of the party. 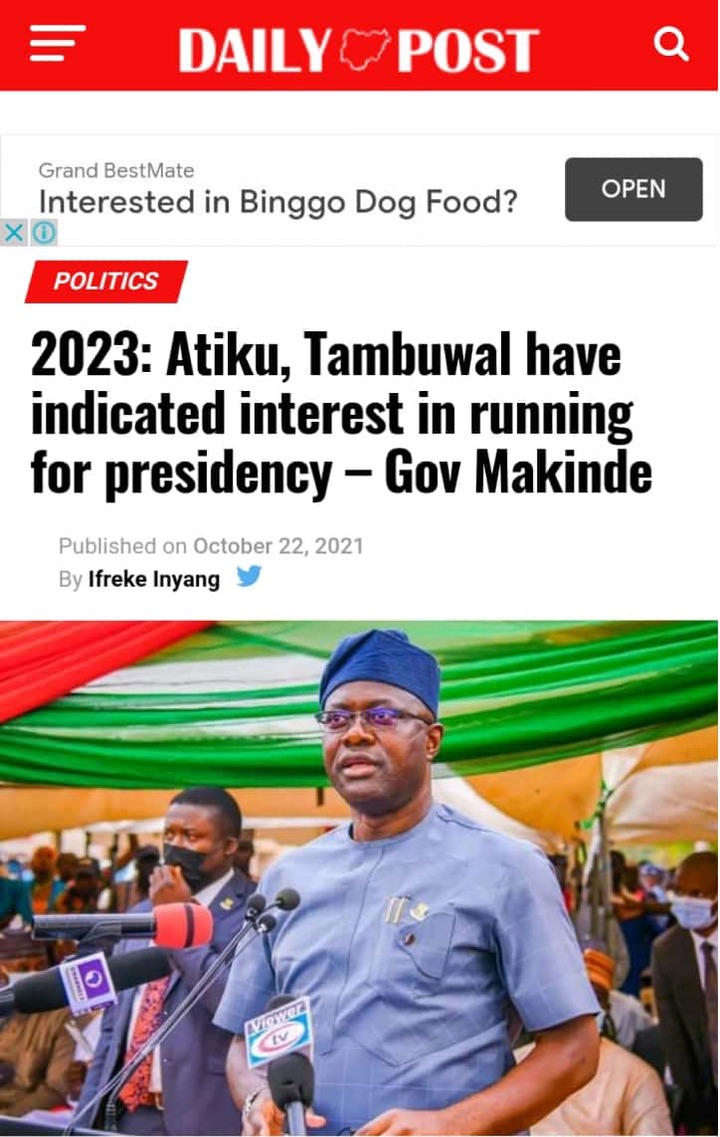 Recall that the PDP National Executive Council NEC approved the recommendation of the Governor Ifeanyi Ugwuanyi-led zoning committee few weeks ago, that the national Chairmanship position be zoned to the North. This effectively raises the prospect of a Southern presidential candidate in 2023 if the party abides by its internal power sharing arrangements.

However, during the October 7th meeting where the NEC approved the zoning of the chairmanship seat to the North, the national publicity secretary of the PDP, Kola Ologbondiyan, announced that another meeting will be held where the NEC will take a final decision on the Governor Bala Mohammed-led committee report which recommended that the 2023 presidential ticket be thrown open to all the six geopolitical zones of the country. 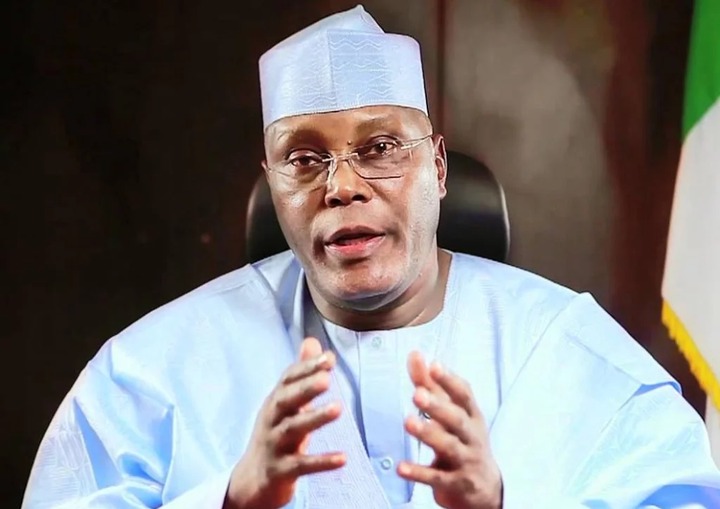 Though both Atiku and Tambuwal have been strongly linked to contest the presidential ticket of the PDP, there has been no official confirmation to that effect yet. However, the revelation of Governor Makinde means there is a possibility that the PDP may adopt the Bala Mohammed report to please the Northern cabals within the PDP. 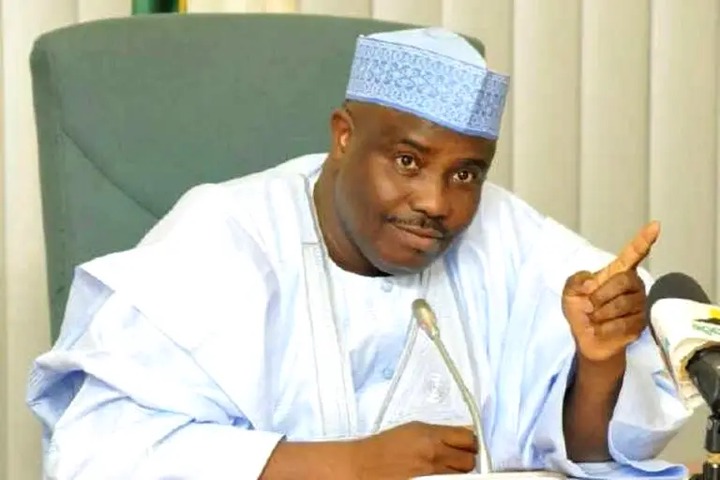 In my opinion, this may cause division within the party unless the Southern political figures in the PDP decide to shift ground from an earlier position taken by the Southern Governors Forum that 2023 presidency be zoned to the South.