By Legalwriter (self media writer) | 15 days ago

As the preparations for the 2023 elections continue to intensify, we expect to see a lot of political bigwigs in Nigeria declare their interests in various political positions. 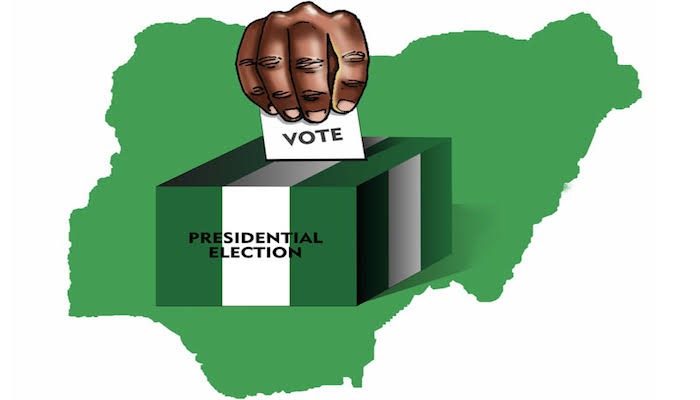 Bearing this in mind, one practice that has shown its consistency in the sphere of Nigeria's politics is the possibility of Governors running for a senatorial office, following the end of their tenure. For instance, we have seen the likes of Rochas Okorocha, T.A Orji, and Orji Uzor Kalu who after they have served as Governors for their various States, headed to the National Assembly to represent their zones in the Red Chambers.

Taking this into consideration, we have in this article, highlighted 3 sitting Governors who may be in the running for Senatorial positions at the end of their tenure: 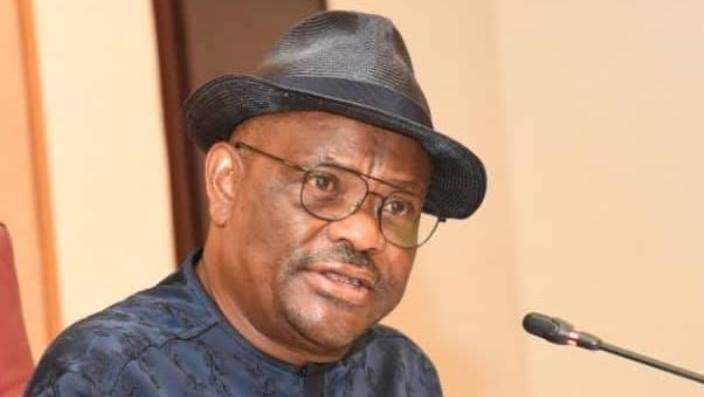 Nyesome Wike is the current Governor of Rivers State. The top People's Democratic Party PDP member has been very vocal in his criticisms of the ruling party, APC, an attribute that in my opinion, has earned him a lot of applause from his admirers.

As we may know, Governor Nyesome Wike is one of the Governors that championed the call for Value Added Tax VAT to be collected by states, a call that seems not to have gone in his favor thus far. Hence, his penchant for speaking in favor of restructuring the Nigerian federal system may engineer him to run for the position of becoming one of Nigeria's lawmakers at the end of his administration as a Governor. 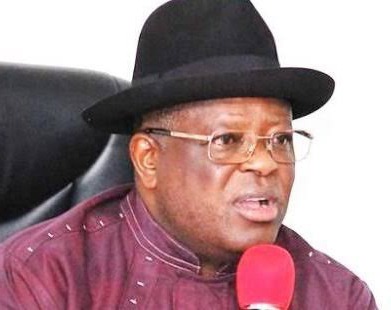 Ebonyi State Governor, Dave Umahi, has openly spoken about his desire for the southeast to produce Nigeria's next President.

Since he has not declared his interest to run for the presidency, it will not come as a surprise if he decides to switch his political career to the Red Chambers, at the end of his tenure as Governor. 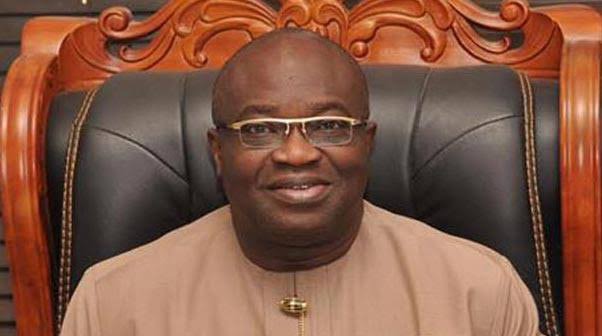 Okezie Ikpeazu of Abia State will be seeing off his administration in less than 2 years. Of course, we expect that the PDP member will look to remain in the corridors of power beyond 2023.

Judging by the antecedents of his predecessors; Orji Uzor Kalu and T.A Orji, who are currently Senators, it won't come as a surprise if Okezie Ikpeazu decides to contest for a senatorial position as well.

What do you have to say about this? Feel free to share with us. 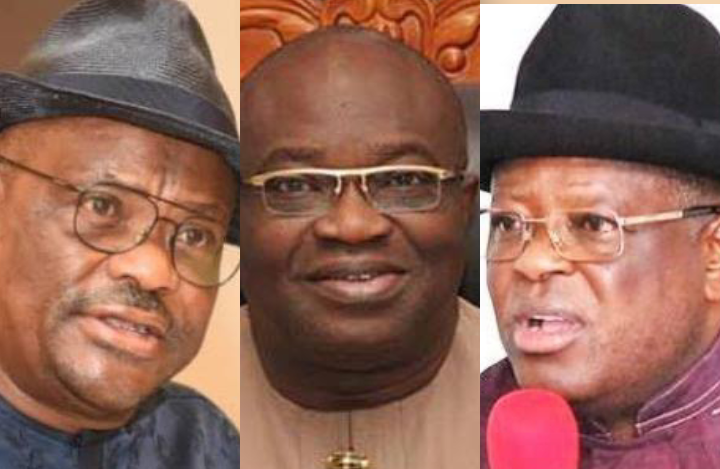