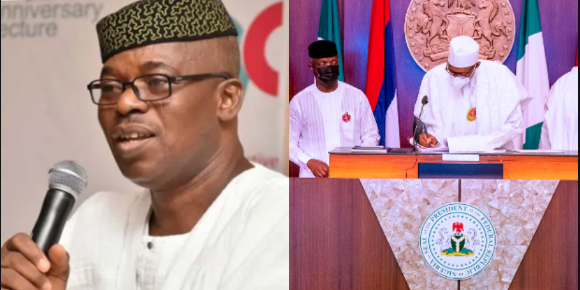 Former governor of Ekiti State, Chief Segun Oni, yesterday picked the expression of interest and nomination forms of the Peoples Democratic Party (PDP) ahead of the governorship election scheduled to hold next year. 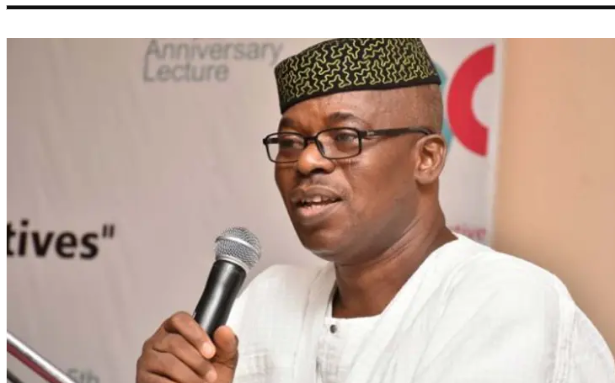 Oni’s aide, Hon Yemi Arokodare, a member of the House of Representatives from 2003-2007, picked the form on his behalf at the national secretariat of PDP.

Speaking to newsmen after securing the form, Arokodare said Oni, having picked the PDP forms is set to win the party’s primaries and emerge victorious at the governorship election in 2022.

The real rejig our security needs

AFTER the shooting incident involving Borno State Governor, Prof. Babagana Zulum, about a fortnight ago which prompted a combined solidarity response by other state governors, President Muhammadu Buhari, last week as usual, summoned his service chiefs and asked them to “rejig” the serially-failed security structure of his government. 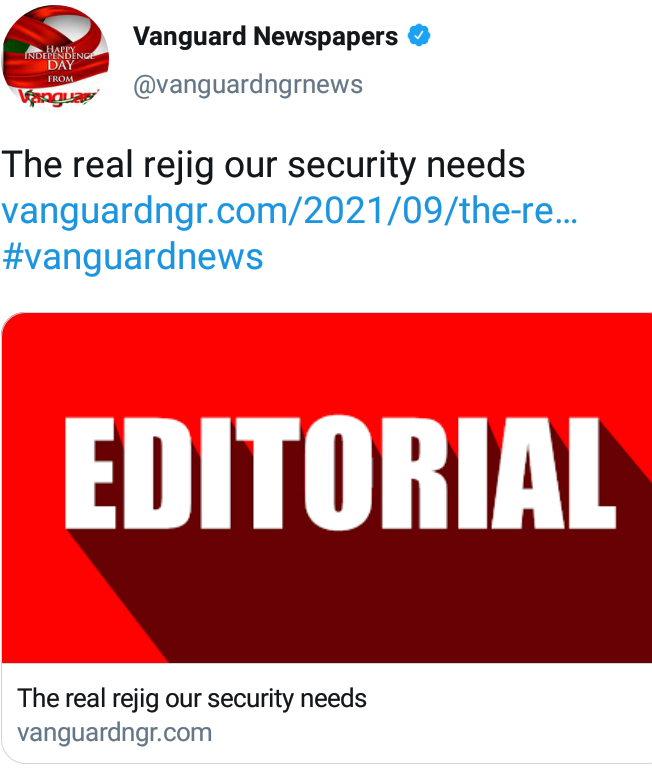 Security experts say that was the 32nd such meeting between the president and his chief security and defence appointees saddled with the responsibility of tackling one of the three priorities of his administration since 2015: security.

Apparently, the president does this each time there is an outcry over our worsening security; yet more of the same is the order of the day.

Gombe State governor, Muhammadu Inuwa Yahaya has said the recommendations contained in the report submitted by the Commission of Inquiry into Billiri violent crisis would be thoroughly analysed and implemented to guard against future occurrence. 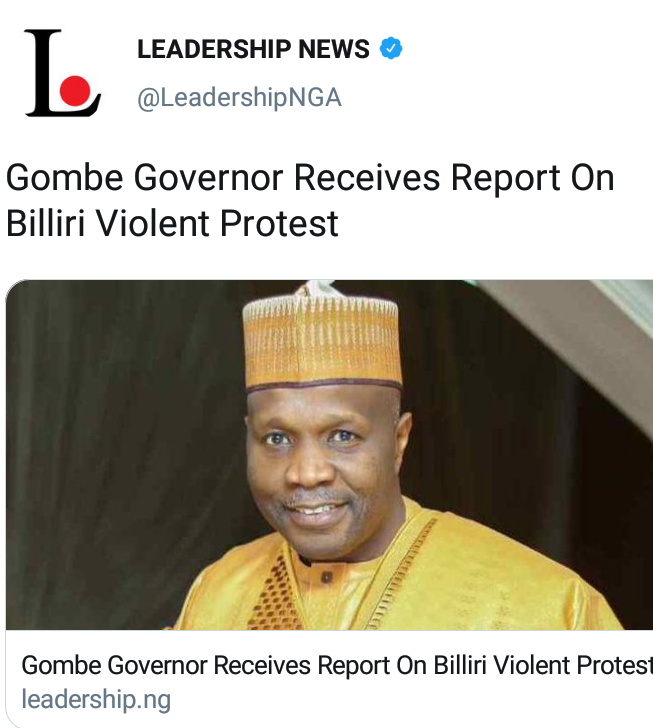 He gave the assurance while receiving the commission’s report at the Executive Council Chamber of the Government House, Gombe.

The governor remarked that the crisis that led to the setting up of the commission of inquiry constituted the greatest challenge his administration had faced in the last two years and four months of its stewardship.

North not against restructuring — Rep Bugaje

Some eminent Nigerians have argued that the only way for Nigeria to overcome her present challenges was through restructuring. 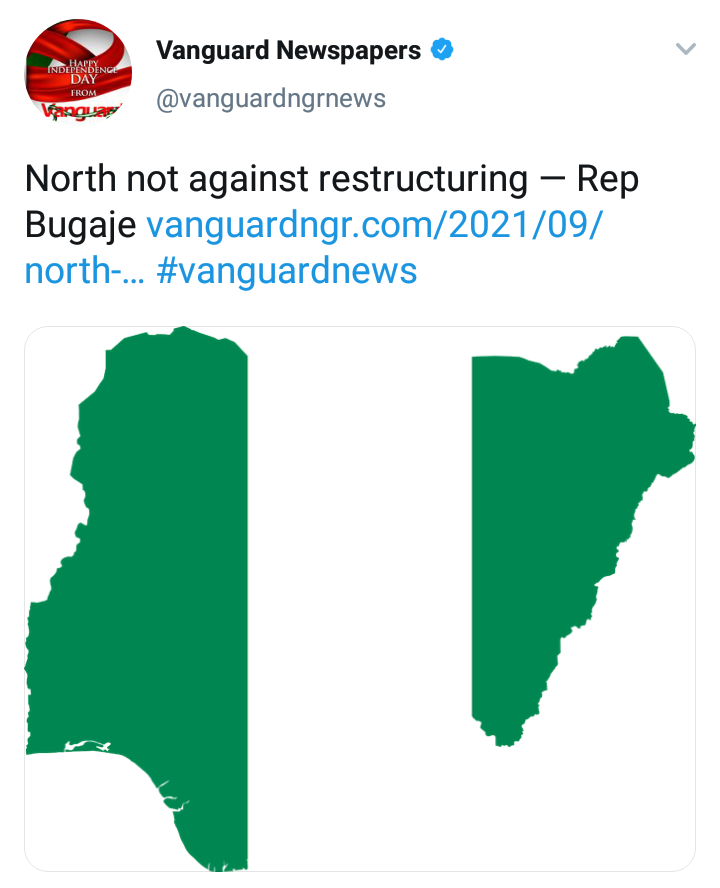 They gave their separate submissions on Wednesday in Ibadan at a summit organised by The Yoruba Leadership and Peace Initiative (TYLPI).

The News Agency of Nigeria (NAN) reports that the summit with the theme “Strategies and Tactics for the Actualisation of a Restructured Nigeria” was chaired by Afenifere leader, Pa Ayo Adebanjo.

Osun 2022: Why APC Can Still Win Despite Its Present Crisis