Opinion: Why APC Senators were right to vote against e-transmission of votes

It is no longer news that the Senators on the platform of the ruling All Progressives Congress, APC, voted against electronic transmission of election results. 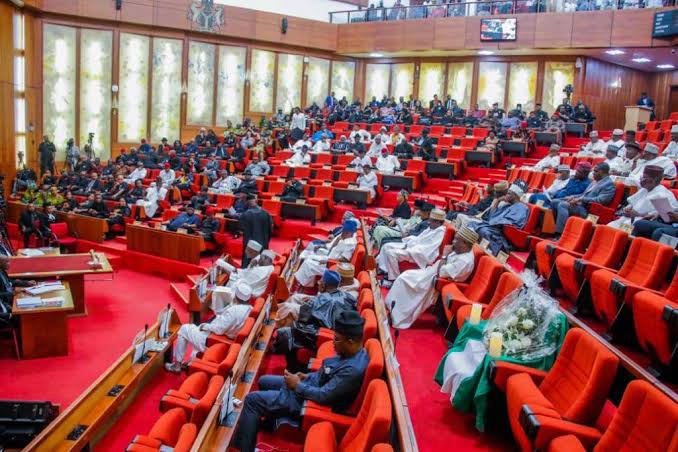 The 52 APC Senators had voted against the clause that would have made it compulsory for INEC to transmit election results through electronic means when the matter came up for hearing on Thursday.

According to PUNCH, the Nigerian Senate passed the Electoral Act amendment bill on Thursday with a lot of controversies over the electronic transmission of election results. 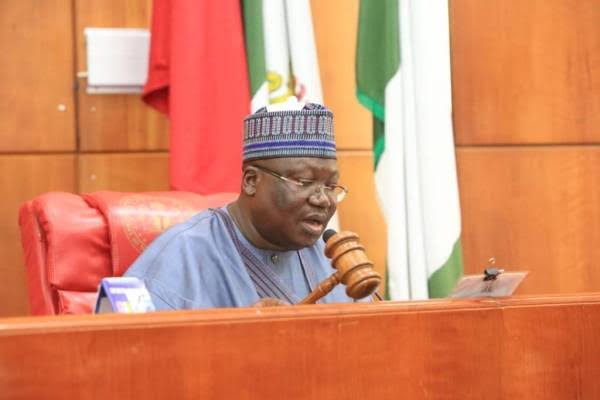 Before the passage of the bill, there have been controversies over clause on the section 52 (3) of the bill which seeks to empower INEC to transmit election results electronically.

However, 52 senators on the ruling APC voted against the compulsory transmission of election results while 28 Senators voted in favour of it and 28 senators were absent. 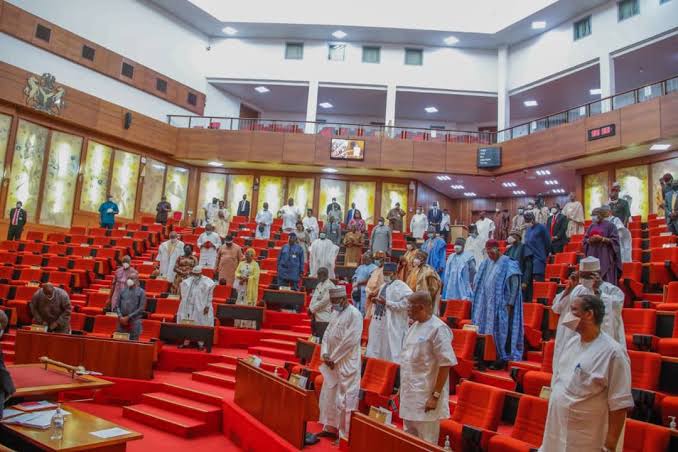 This has generated a lot of criticisms from Nigerians. Many people saw it as a setback in the efforts to free and fair elections which will ensure credible candidates are elected.

The current network coverage of the country has made it difficult for the electronic transmission of results to be successful. This is what many people are not considering in the ongoing arguments and criticisms. 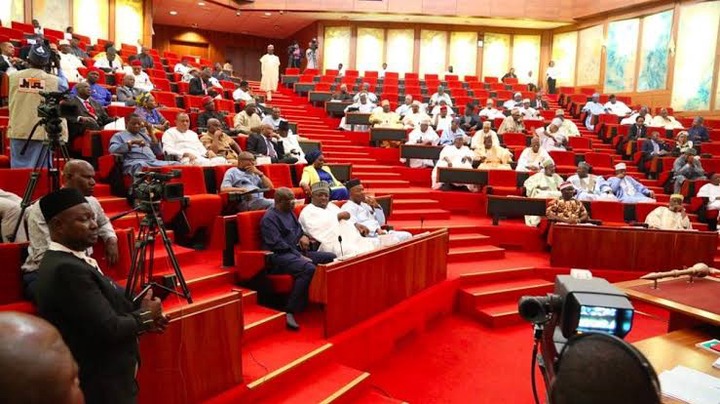 There are still many areas in Nigeria that don't have network coverage, what this means is that many parts of the country would be disenfranchised if the Senators on the ruling party voted in favour of electronic transmission of votes that would have made it compulsory for INEC to transmit election results in all parts of the country.

According to a report by The Nation Newspapers, the Nigerian Communication Commission, NCC, disclosed that only 50.3 percent of the 19,0000 polling units in Nigeria are covered by 2G and 3G networks. The report added that only 3G network can be used to transmit election results. 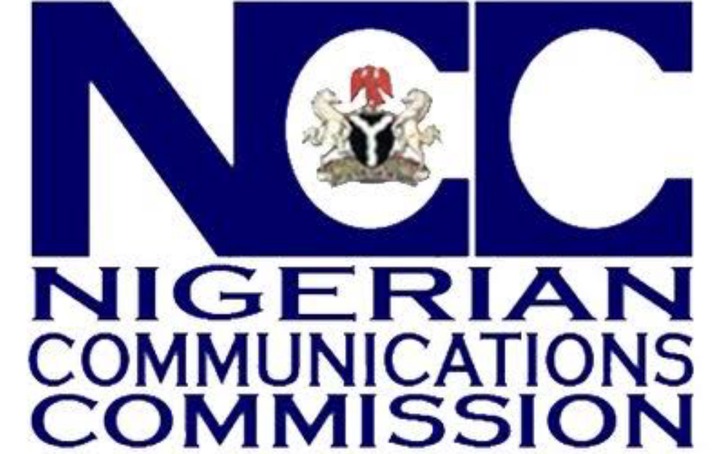 The implication of this is that 49.7 percent of the 19,0000 polling units in Nigeria will be disenfranchised if the APC Senators had made it compulsory for INEC to transmit election results through electronic means.

This is the fact most Nigerians are not considering. Electronic transmission of results is a huge task that the country needs to prepare for. The complaints that would come out of such an election will be too much. Such election would not represent the true reality of votes as half of the country's polling units would not be able to transmit election results because of network access.

Beyond every sentiment and emotion, we should consider how practicable electronic transmission of results will be considering the network access in the country. 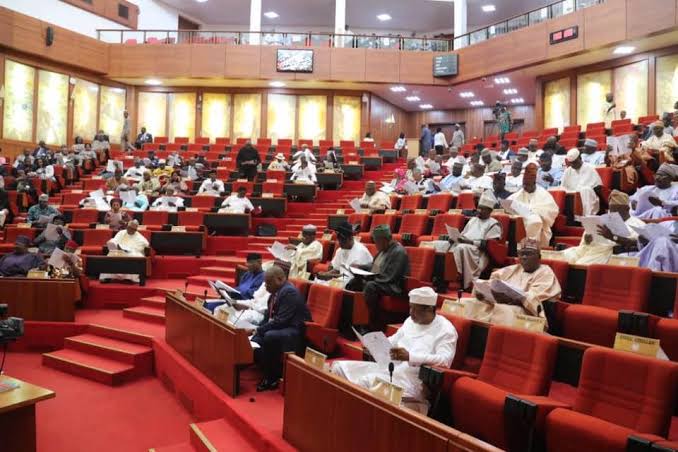 The best thing to do is to pressurize the government to make sure all Nigerians have access to network coverage and stable electricity before advocating for electronic voting and electronic transmission of results.