By OREKOYA (self media writer) | 10 months ago 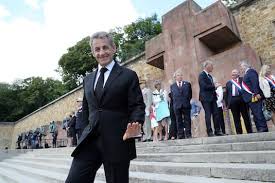 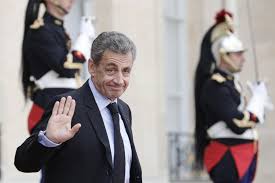 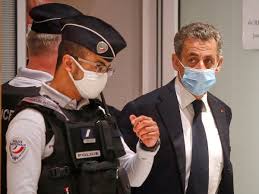 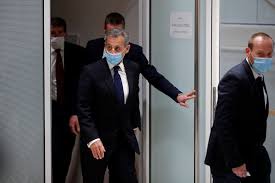 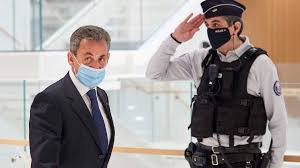 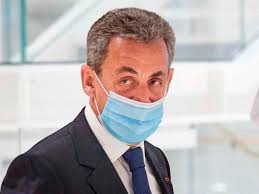 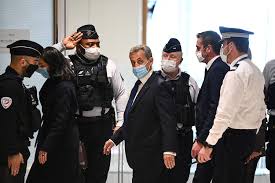 Corruption seems to have pervaded every strata of the society in one way or the other.

It is a global phenomenon that affects the economy and other social interactions in many negative ways especially in Africa.

News reports have indicated the the former French President, Nicolas Sarkozy, has been sentenced to 3 years in jail(2 of them suspended) for corruption.

The embattled 66-year-old French public figure was found liable to bribing a magistrate by "offering him a prestigious job in return for information about a separate criminal case against Sarkozy."

It is understood that Sarkozy will go into the history record as the 1st ex French president to be slammed with "a custodial sentence" that is shameful.

However,he is expected to put up an appeal against the sentencing.

Meanwhile,the judge declared that the former president could serve 1 year at home with an electronic tag.

The judge went on to declare that the conservative politician was aware of his wrong doing, saying that his behaviours and the conducts of his lawyer had sent a wrong signal of bad image of justice to the public.

The wrong doings were seen as "influence-peddling and violation of professional secrecy."

It should be recalled that Nicolas Sarkozy served five-year term as French president from the year 2007.

His opponents referred to him as "bling-bling", describing his administration policy as "too brash and hyperactive for a role steeped in tradition and grandeur".