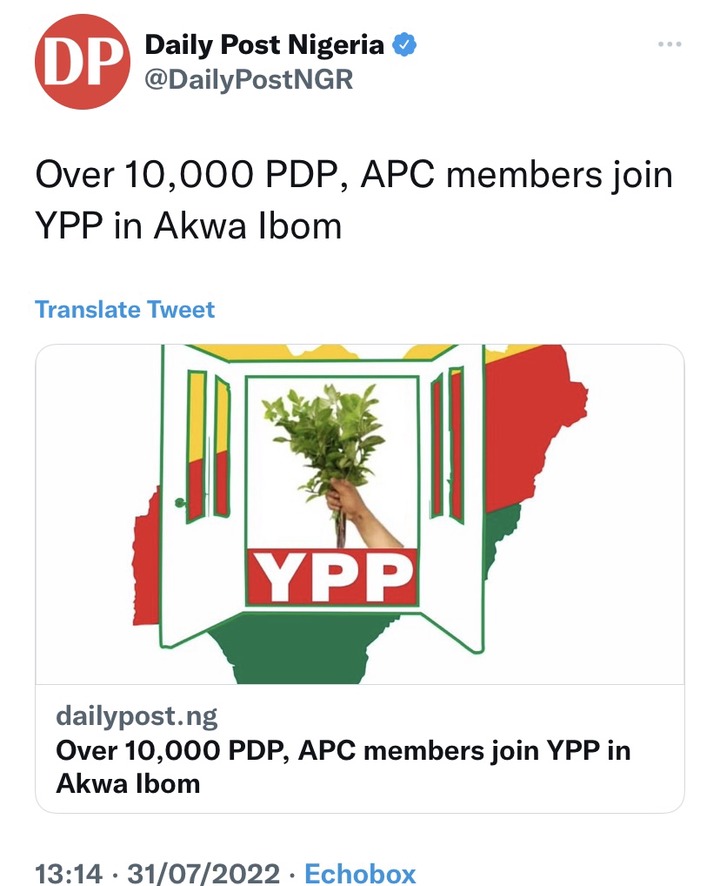 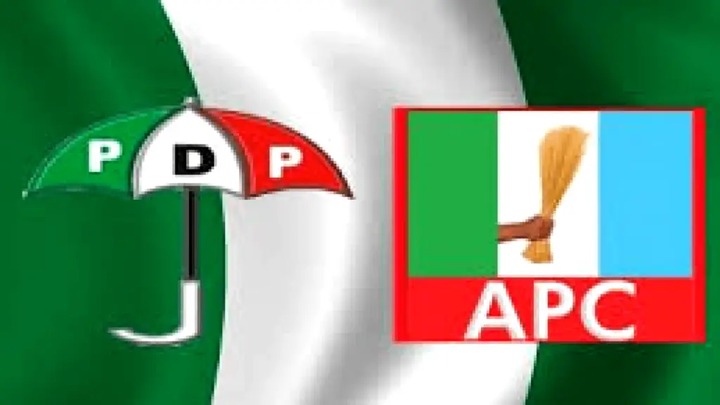 In Akwa Ibom State on Saturday, more than 10,000 members of the opposition All Progressives Congress (APC) and the ruling Peoples Democratic Party (PDP) joined the Young Progressives Party (YPP). 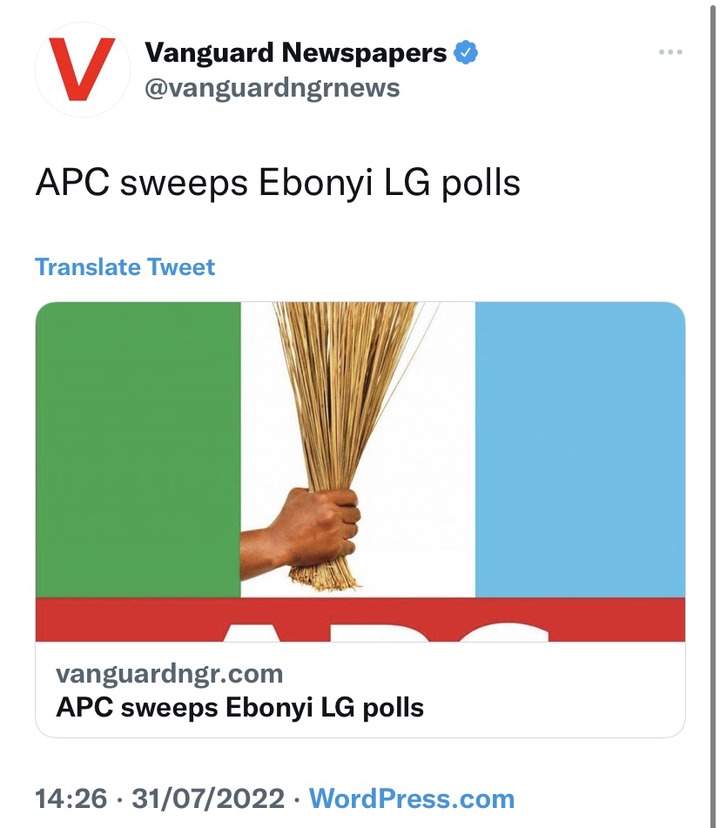 The All Progressives Congress, APC, candidates have been proclaimed the winners of every chairmanship and councillorship position in the local government elections that took place on Saturday by the Ebonyi State Electoral Commission.

According to the commission, the incumbent party won all 13 of the state's local governments.

The declaration was delivered on Sunday at the commission's headquarters in Abakaliki by Jossy Eze, chairman of the state Independent Electoral Commission, EBSIEC. 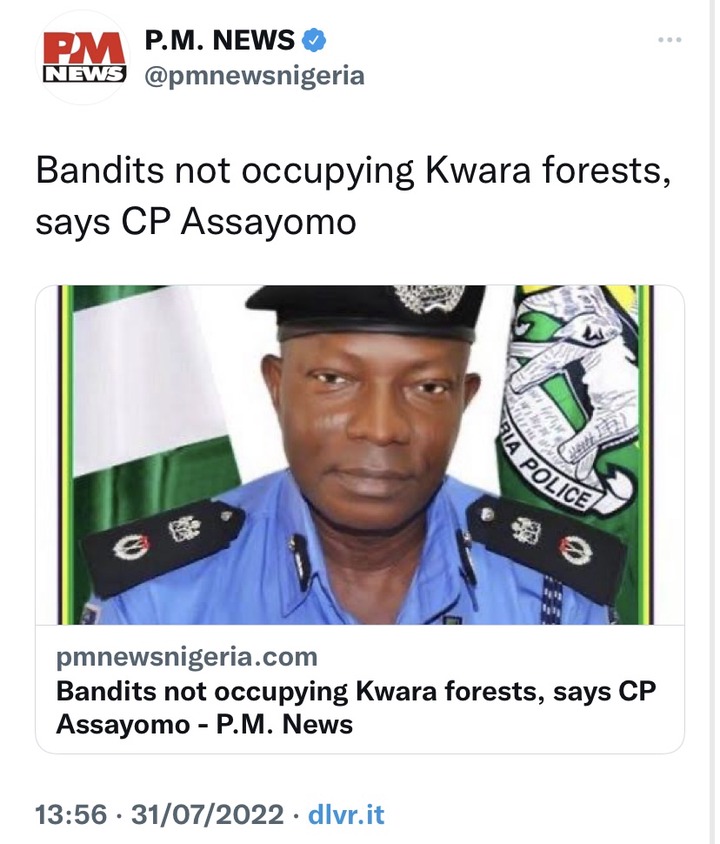 The Kwara Police Command has issued a warning to thieves and bandits, stating that the state is not their base of operations.

The warning was issued by SP Okasanmi Ajayi, the command's spokesperson, in a statement made accessible to reporters on Sunday. 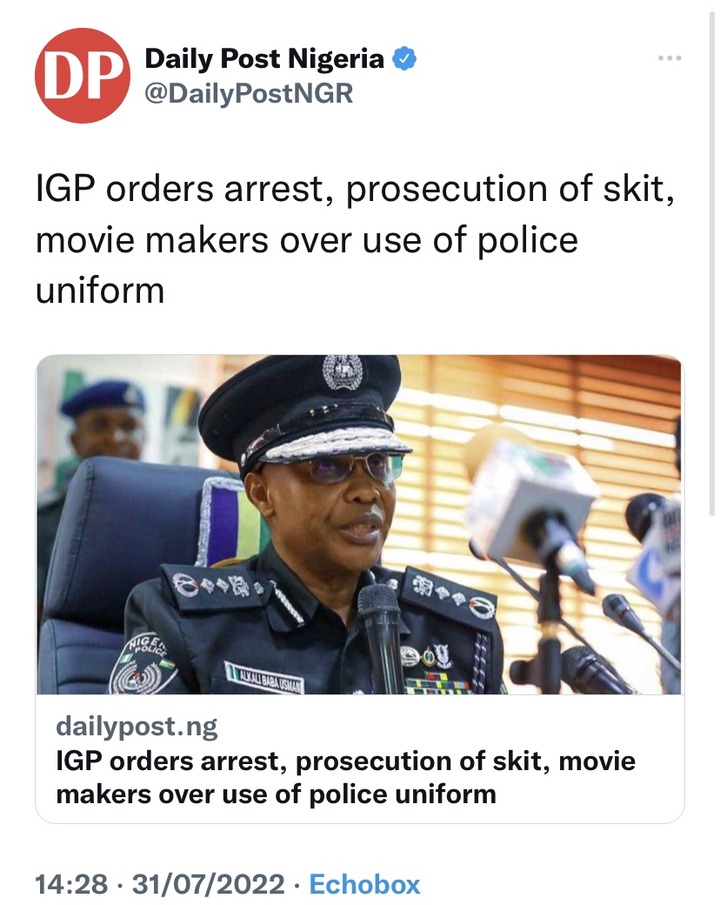 Usman Baba, the Inspector General of Police, has directed the arrest and prosecution of skit and film creators who inappropriately utilize the police uniform.

The directive was stated in a statement made on Sunday by Force Public Relations Officer Olumuyiwa Adejobi.

The statement also denounced dealers selling police equipment and supplies illegally in stores and open establishments that are not authorized nor recognized by the police authority.