Five Presidents That Died In A Plane Crash

By Lovplus (self media writer) | 4 months ago

Plane crash is a terrible accident. The casualty figures are always very high. It is the most tragic type of accident. The following presidents died in a plane crash. 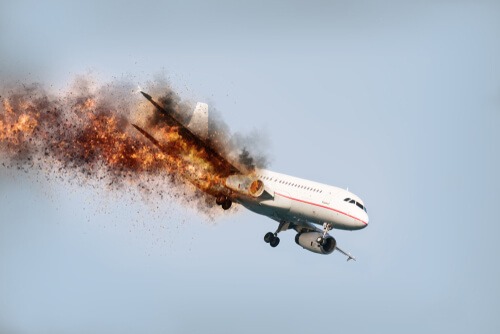 The president and some officials of the government were killed in a plane crash in Russia in 2010, as they headed for ceremonies marking the World World 2 massacre of thousands of Polish officers by the Soviets. Also among the casualties were his wife, Maria Kaczynski, and the head of the country's Central Bank, Slawomir Skrzypek. The plane was a Tu-154. The cause of the crash was believed to be a very dense fog which made visibility difficult. 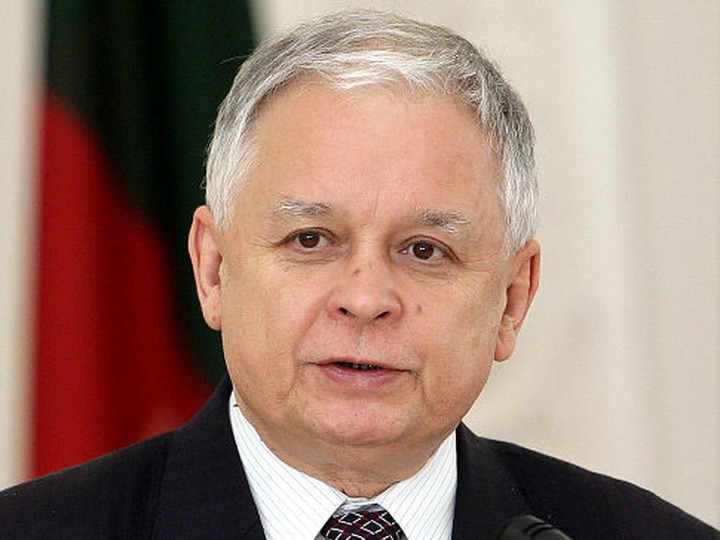 He was known as the champion of the Philippine masses. He was heading back to Manila after a speaking engagement at three educational institutions in Cebu on March 16, 1957, when the presidential plane that was carrying him crashed. He died at age 49. He was elected as the 7th president of the country in 1953, and was serving his fourth term when he died.

Both presidents died on the same day when the presidential plane they were in crashed. Both presidents had attended a peace summit in Dar es Salaam, Tanzania, to discuss ways of ending the blood letting in Burundi, caused by the fighting between the Hutus and the Tutsi tribes. On their way back, Cyprien, who had only spent two months in office, decided to join Juvenal in his plane which he considered faster than his own propeller-driven plane. As the plane approached Kigali International Airport, two surface-to-air missiles were fired at the plane which made it to crash and killed everyone on board. 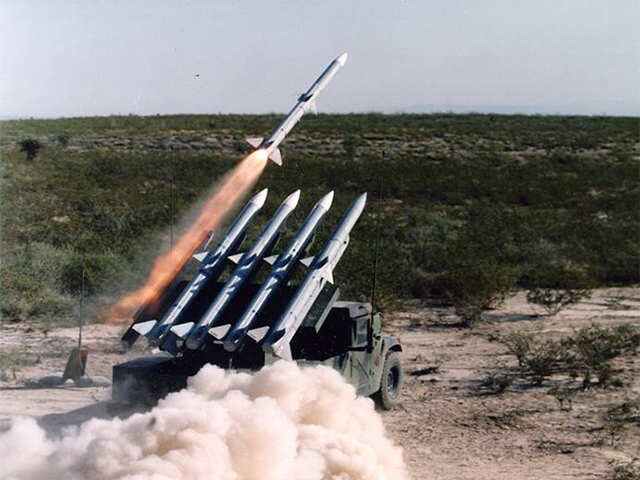 He was the second president of Macedonia. He succeeded Kiro Gligorov, who was the first president of the country after it gained independence in 1991.

Boris was regarded as a populist president who defended Macedonia; and he was also a beacon of human rights and inter-ethnic understanding who lit the way for Macedonia entry into the European Union. He died on February 26, 2004, when his plane crashed on his way to International Investment conference in Mosta, Bosnia and Herzegovina. 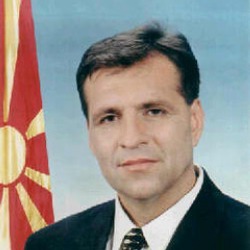