By MonarchNgr (self media writer) | 2 years ago 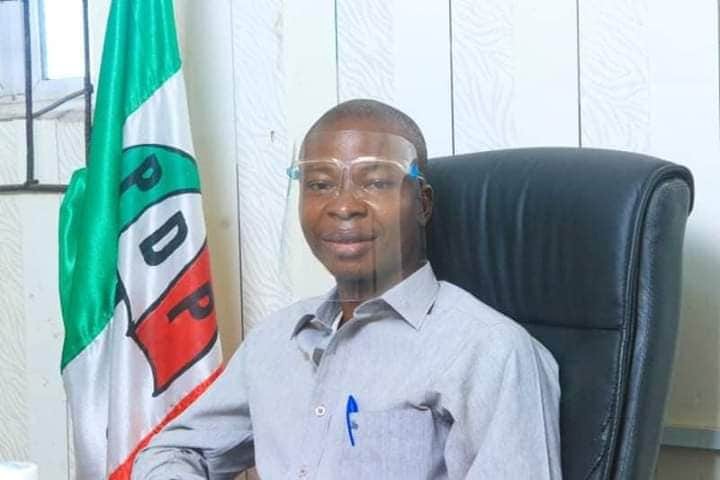 RE: NO LAW HAS CAUGHT UP WITH ME - Imo PDP New Media DG To Nlemigbo

— Instead Of Telling Misleading Lies About Me, Tell Imo People Why Your Regime Owing Over 5 Months Salary arrears.

My attention, has been drawn to the Inflammatory remarks made by the APC Factional Chairman in Imo State, Barr. Chief Marcellinus Nlemigbo, against my person where he insinuated that I was caught up by the laws in the state.

While addressing a press conference, at the Mr. Hope Uzodimma Campaign Organization's office at Okigwe road in Owerri today (18 July, 2020) he made allusion that the laws caught up with Ambrose Nwaogwugwu, as a way of calling the attention of his factional chairman colleague, Mr. Daniel M Nwafor, that the law may also catch up with him, if he continues to parade himself as the state chairman of the party.

The remarks by the APC Factional Chairman, is not only a misrepresentation of facts, and misleading but also Inflammatory to say the least, and can also be described as preemptive.

Illegally arresting citizens of the state, with rogue security elements can never be equated with being 'caught up by the law', unless Chief Nlemigbo now want to assume the roles of the judiciary, that has the sole proprietorship of pronouncing any body guilty or not.

When the DSS invited me for questioning, which led to my illegal detention for almost one month, I freely submitted myself and answered them on my own accord without being found wanting. A person who answered the calls of the officers of the law of the country, could not have been said to be 'caught up by the law' like Chief Nlemigbo erroneously allude. That is a misrepresentation of facts.

Instead of looking for where to mislead and misinform Imo people with my name, the factional APC chairman should rather do himself and his faction a favor, by letting Imo people know why the Supreme Court Governor, whom he purport to be the leader of his faction of the party in the state, has not been able to pay Imo workers and pensioners for six months running. 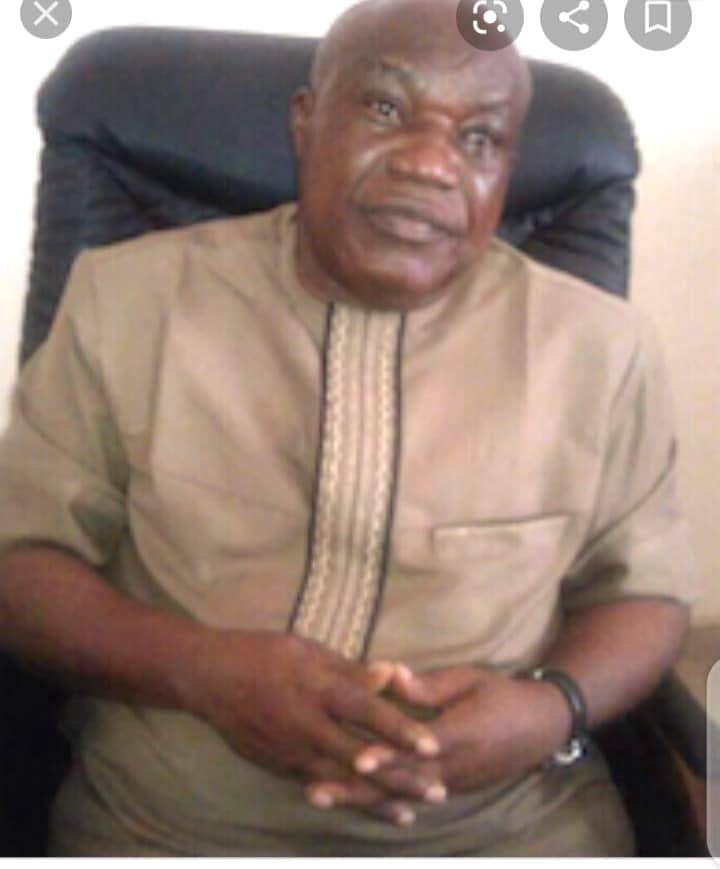 Content created and supplied by: MonarchNgr (via Opera News )