Opinion: Why Zoning Cannot Make The North Unqualified To Produce The Next President In 2023

It is noteworthy that the struggle for the presidential position in 2023 general election has commenced as many political parties are now playing towards that goal. The issue of zoning has become a major issue of discourse among political leaders, more especially between the Southern and Northern governors' forums. The people from the South believe strongly that the next president of the country should come from the South by virtue of power rotation/zoning, as zoning demands that the South should take over power since the North had been in charge for two tenures. 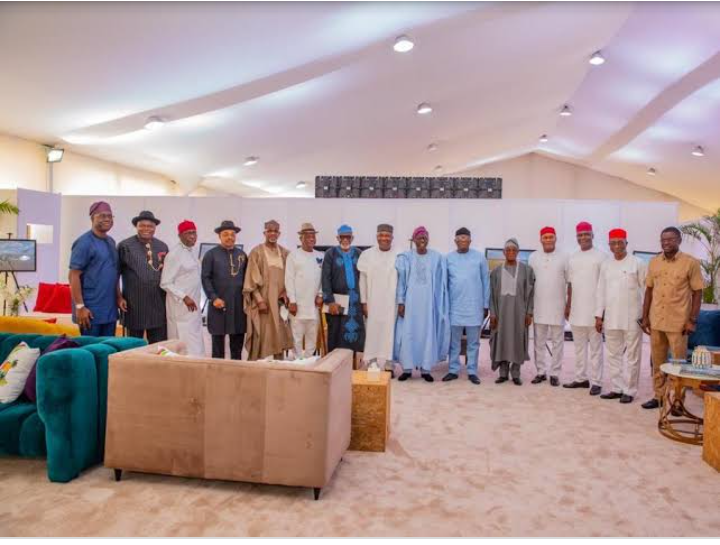 In a recent report by Punch Newspaper, it was gathered that some group of Chieftains of All Progressive Congress in Ebonyi State condemned how the North reacts over power shift to the South, noting that the North are in no way justified if they don't consent to the idea of zoning.

On this note, going contrary to what the APC chieftains had said, here are two reasons why zoning cannot make the North Unqualified to produce the next president in 2023. 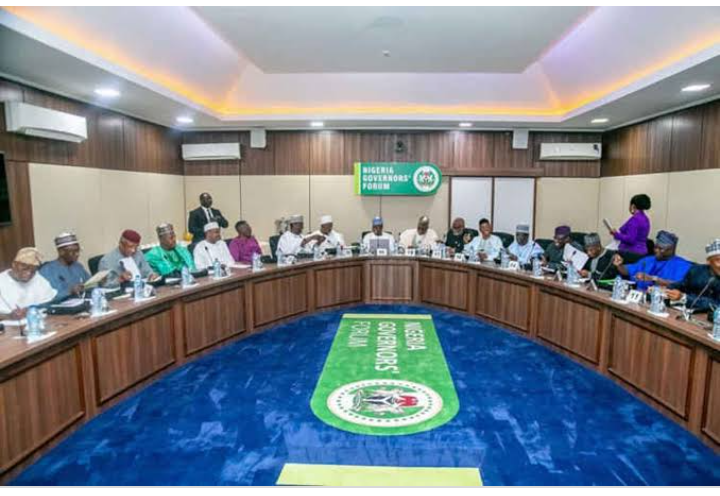 First, No part of the Nigerian constitution makes provisions for zoning or power rotation. It is paramount for all political parties to understand that it is wrong to forcefully implement zoning as the constitution neither supports or kicks against it. As long as the constitution is concerned, zoning does not in any way disqualify the north from producing the next president in 2023.

Secondly, The president of Nigeria is the president of all parts of the country and not a particular part of Nigeria. This is another reason why Power shift should in no way prevent the North from producing the next president. It imperative for parties to have in mind that democracy is what is being practiced in the country, that is, the government of the people by the people and for the people. By virtue of democracy, the North is still qualified to take over power. Notably, it lies in the hands of people to elect their leader regardless of his geopolitical zone. 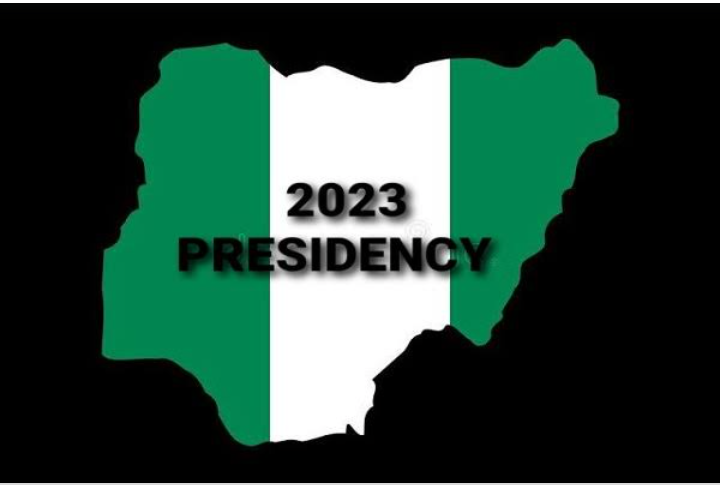