By Daddyprince (self media writer) | 20 days ago

A 'state of emergency' is usually declared in states that are facing serious security challenges. 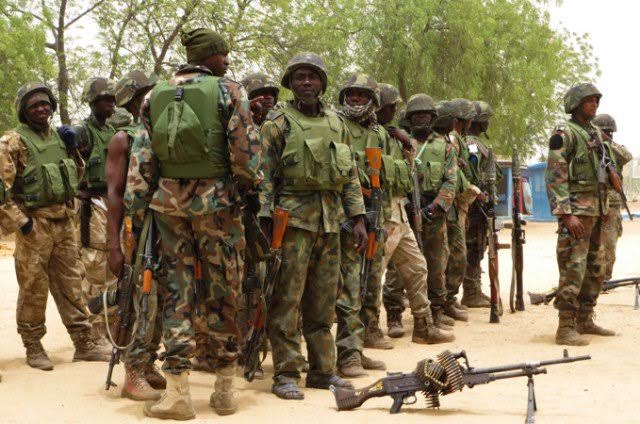 In this article, we'll be looking at five states in Nigeria where a state of emergency has been declared since 1999.

On 18th May 2004, former President Olusegun Obasanjo declared a state of emergency in Plateau State. He also removed the then governor, Joshua Dariye, and dissolved the state's legislature.

The emergency rule was imposed because of the prolonged clashes between Muslims and Christians in Plateau at that time, which left over 200 people dead. 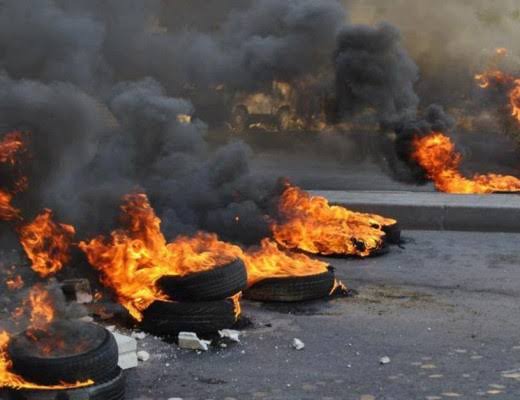 During that period, the governor of Plateau state was replaced with retired Maj. Gen. Chris Ali, a state resident who served in the Nigerian army during the military regime.

On 19th October 2006, former President Olusegun Obasanjo declared a state of emergency in Ekiti State due to what he called the "unconstitutional impeachment of the governor over corruption charges".

Before the state of emergency was declared in Ekiti state, the State's lawmakers impeached the then governor, Ayodele Fayose, after he was found guilty of corruption by a judicial panel. However, they had replaced the Judge of the panel before the verdict, which former President Olusegun Obasanjo said was illegal. 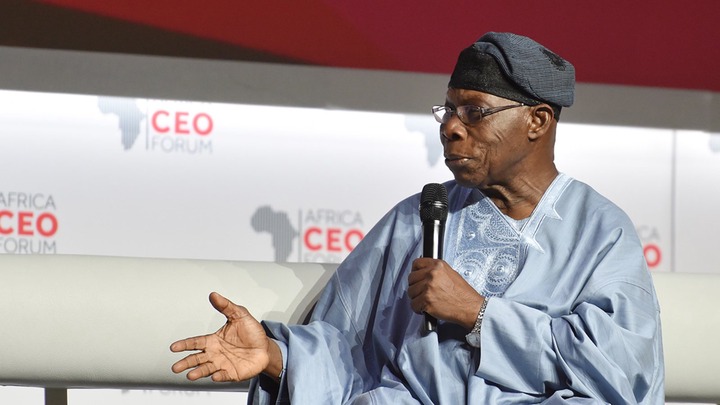 According to Olusegun Obasanjo, the emergency rule was to stop the state from descending into anarchy. A former ex-military person, Tunji Olurin, was sworn in as the sole administrator of Ekiti State at that time.

On 14th May 2013, former President Goodluck Jonathan declared a state of emergency in three states; Adamawa, Borno, and Yobe. However, he did not remove the governors of these states. 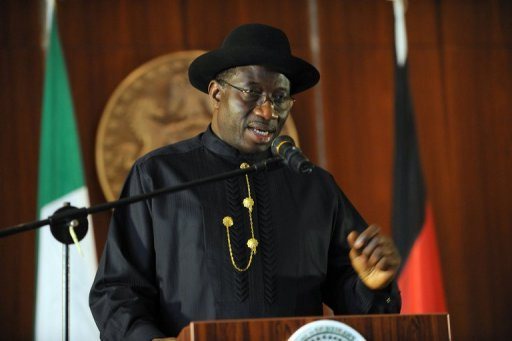 The declaration was made due to the activities of Boko Haram in the states, which led to the deaths of many people. 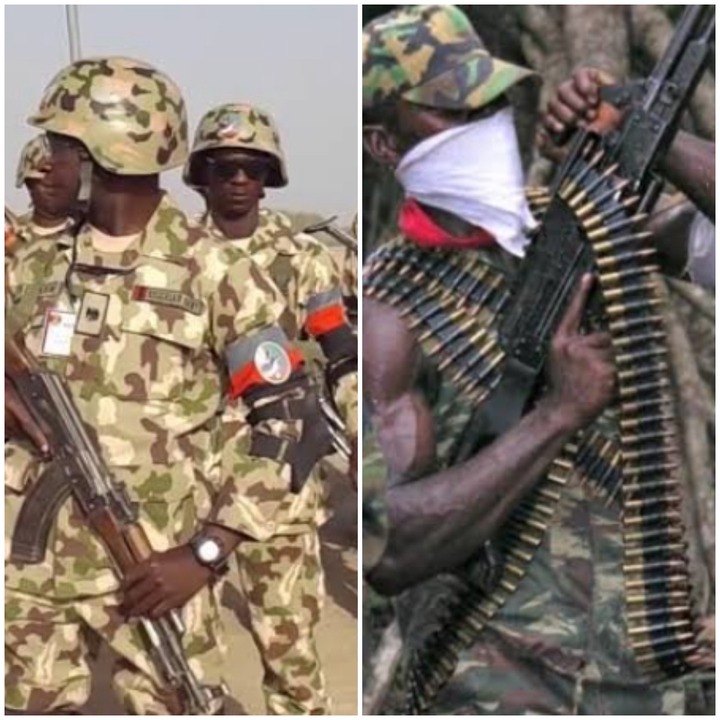