By Castro_cahn (self media writer) | 10 months ago The war of words between Nnamdi Kanu's disciple, Simon Ekpa, and a popular Lagos-based politician, Joe Igbokwe reminds me of an Igbo adage, "When a child is tired from working, he prefers fighting". As it seems, the two Igbo sons who are currently representing two opposing interests are tired of their assigned duties. While the now suspended broadcaster of Radio Biafra is busy making threats, Joe Igbokwe is on the other end attacking those who he feels are antagonizing President Muhammadu Buhari.

In our today's political report, we will be looking at reasons why the deleting of a death threat made by Nnamdi Kanu's disciple, to Igbokwe is a win for the APC Chieftain and an outright rejection of IPOB views by Twitter. 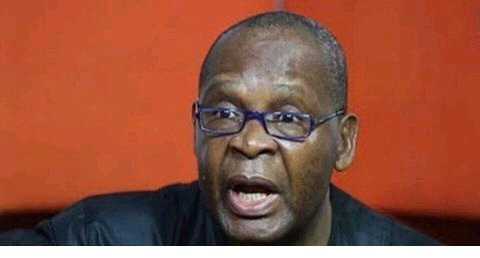 According to a report made public by Sahara Reporters, Twitter has deleted a death threat tweet made by Nnamdi Kanu's disciple, Simon Ekpa. The said offensive tweet which threatened the life of the well-respected APC Chieftain was taken down months after Twitter took down President Muhammadu Buhari's tweet.

After reviewing several comments made by Nigerians after Twitter made this decision, we have decided to bring to you a well-informed opinion concerning the action of Twitter. We have also adduced reasons why it is a good move. 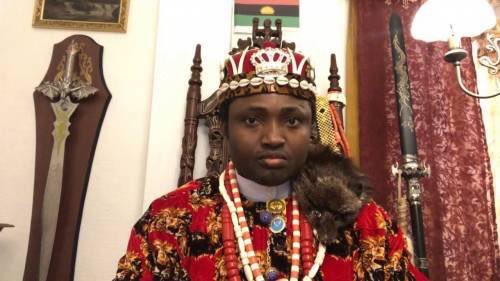 • The action of Twitter in taking down the offensive death threat made by Nnamdi Kanu's disciple, Simon Ekpa is commendable. This clearly shows that no individual is above the law. Simon Ekpa broke the rules of Twitter and natural law when he threatened Joe Igbokwe. I think others need to learn from this and denounce the young man.

I think this is a win for Igbokwe and the federal government as well.

• Do you think that this is a good move?.

• Do you think that this is a win for Igbokwe and an outright rejection of IPOB?.