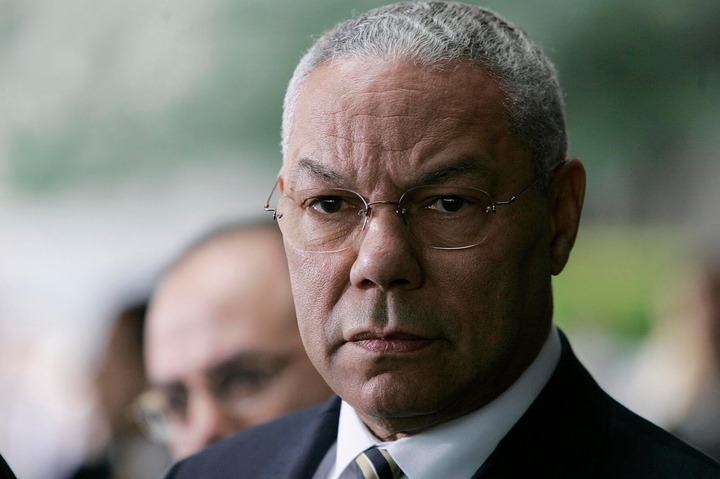 Powell, who was the first black man to hold the position of Secretary of State, died as a result of complications that arose from a Covid-19 infection. He was aged 84.

News of his death was posted on Facebook by his family who revealed that he died from complications of Covid-19 despite being 'fully vaccinated'.

"General Colin Powell, former U.S. Secretary of State and Chairman of the Joint Chiefs of Staff passed away this morning due to complications from Covid-19.

We have lost a remarkable and loving husband, father, grandfather, and a great American".

Powell leaves behind a distinguished career in public service that spans 4 decades. He started as a professional soldier who fought in the Vietnam war and later became the first black man to be appointed as America's national security adviser. He was also the first African-American to become the chairman of the Joints Chiefs of Staff during the George W. Bush tenure. 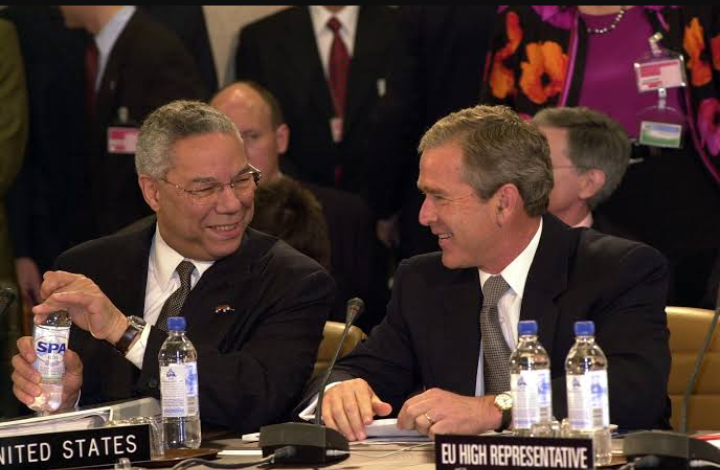 Powell, however, would be remembered most for presenting false intelligence to the United Nations General Assembly, as proof that Saddam Hussein had Weapons of Mass Destruction which paved the way for U.S. troops to invade the middle east shortly after the attack on the World Trade Centre on the 11th of September, 2001.

He is survived by his wife, Alma Vivian Powell, and three children.