By Chinachrisikenna (self meida writer) | 3 months

Former Minister of Aviation in Nigeria and famous lawyer, Femi Fani-Kayode (FFK) has advised Former Chief of Army Staff Lt Gen Tukur Buratai and his colleagues to seek for God's forgiveness over atrocities they committed against Nigerians in the last five years.

According to Sahara Reporters, FK said this recently during an interview on City Talks with renowned Journalist, Reuben Abati.

Recall that Burutai and three others were retired from their jobs and replaced with new service chiefs. During his handing over, Buratai had boasted on numerous achievements he made while in office.

Buratai claimed that under his watch, Nigerian Army made tremendous progress in their fight against the insurgents adding that they were able to keep the country together without losing any part to terrorists.

However, FFK objected his claims, saying that many defenceless citizens were decimated under his leadership as the Chief of Army Staff.

FFK recalled with nolstagia how scores of Shiite Muslins were killed on the streets of Kaduna on the orders of Buratai. He also noted the tens of Indigenous People of Biafran youths were killed under Buratai's watch or is it the most recent October 20th Lekki shootings which had many defenceless Nigerian youths slaughtered and injured in broad daylight.

FFK remarked that he had nothing against Buratai but his reign was nothing to write home about. All over the country, there was carnage and tension, the Fulani Herdsmen became more brazen in their attacks while Boko Haram kept on having a field day in the North East.

The erudite lawyer further stated that posterity will judge Buratai for all the atrocities he committed against Nigerians. Thus, he said that Buratai should be ashamed of his records, advising him and others to seek for God's forgiveness 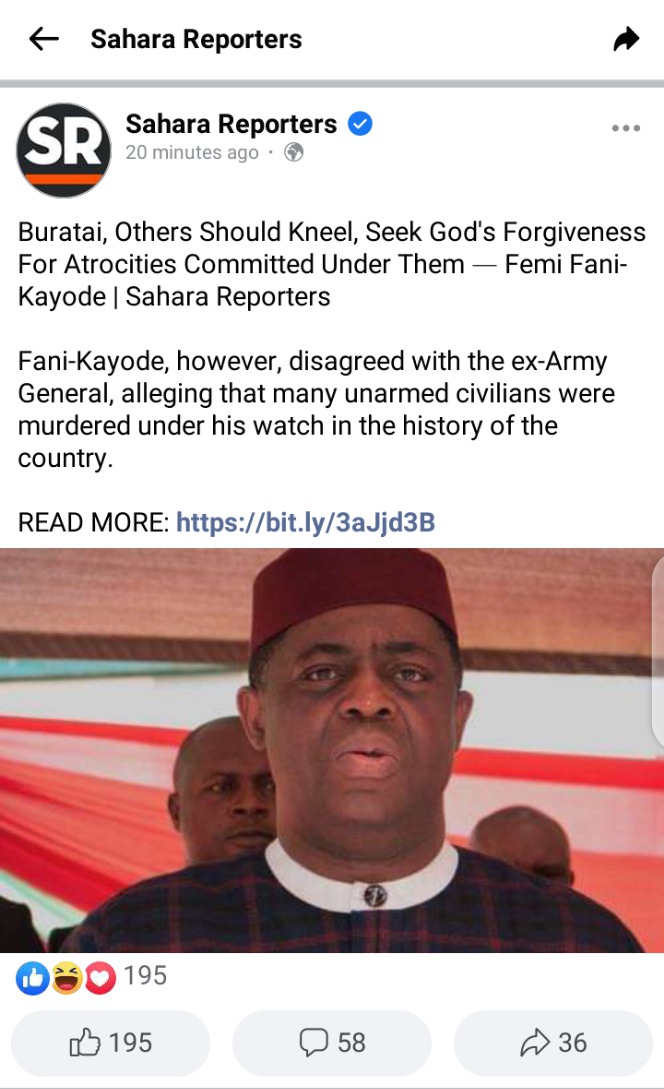 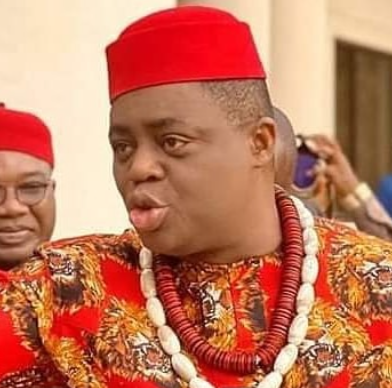 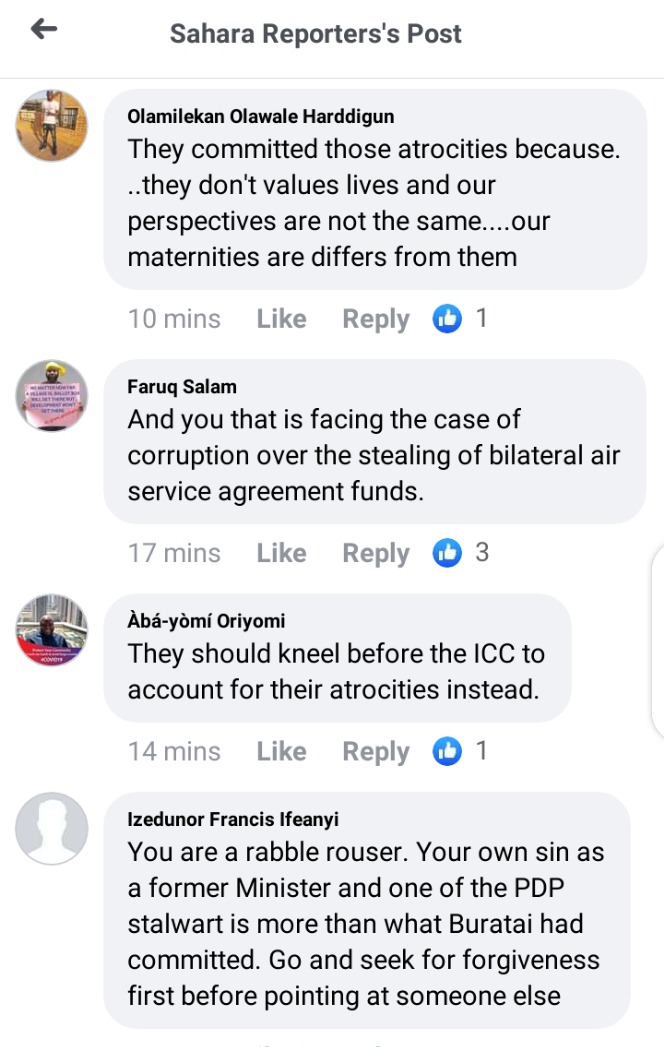 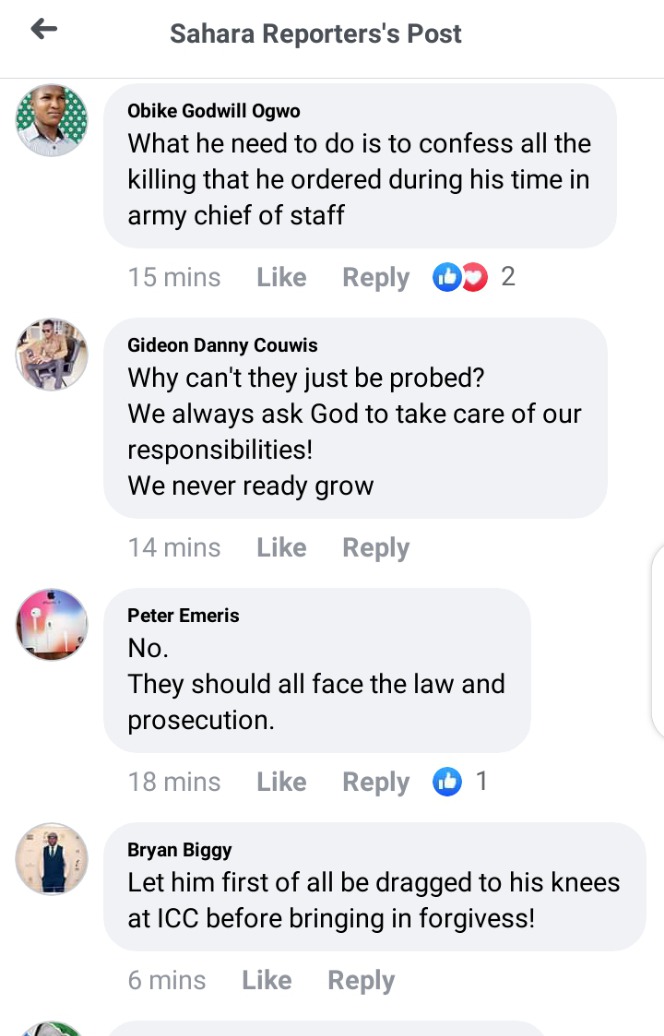 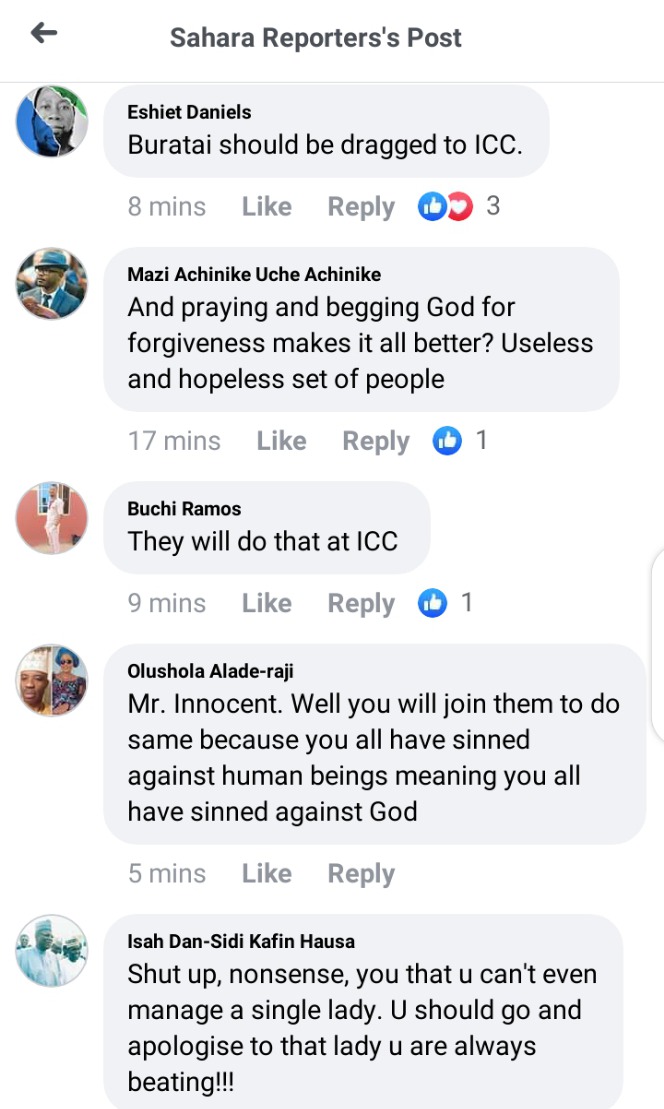 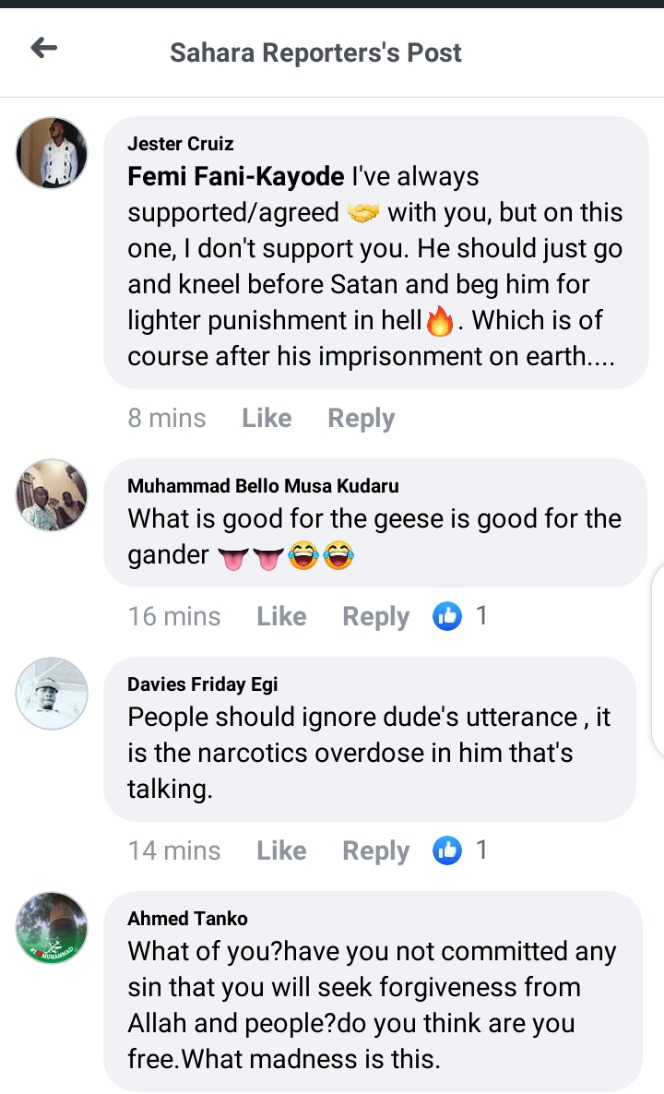 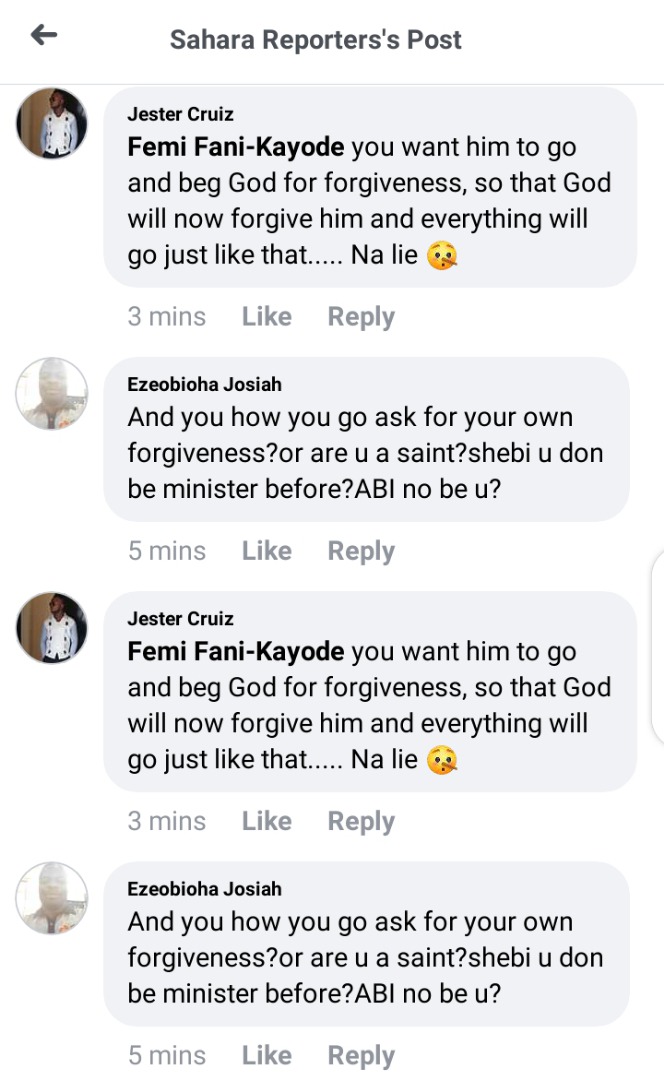 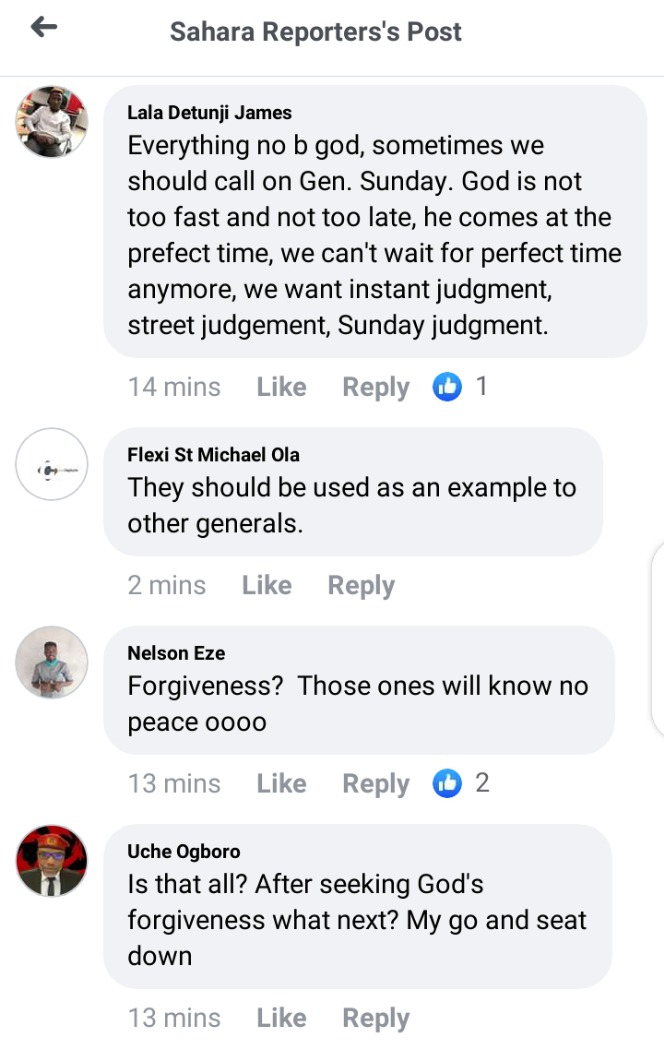 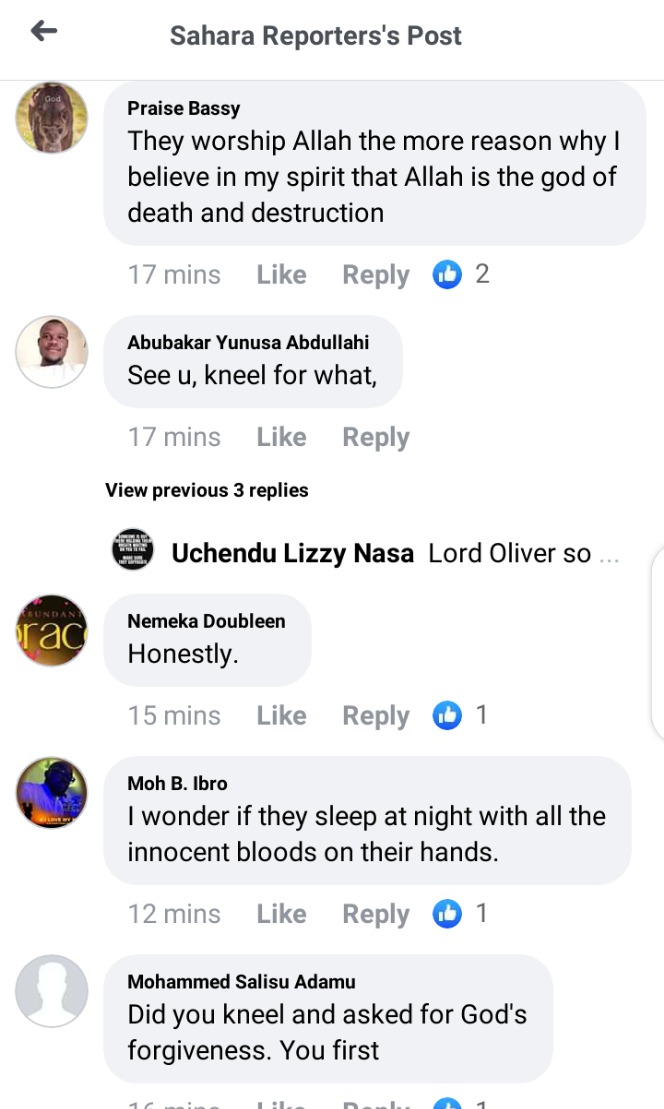 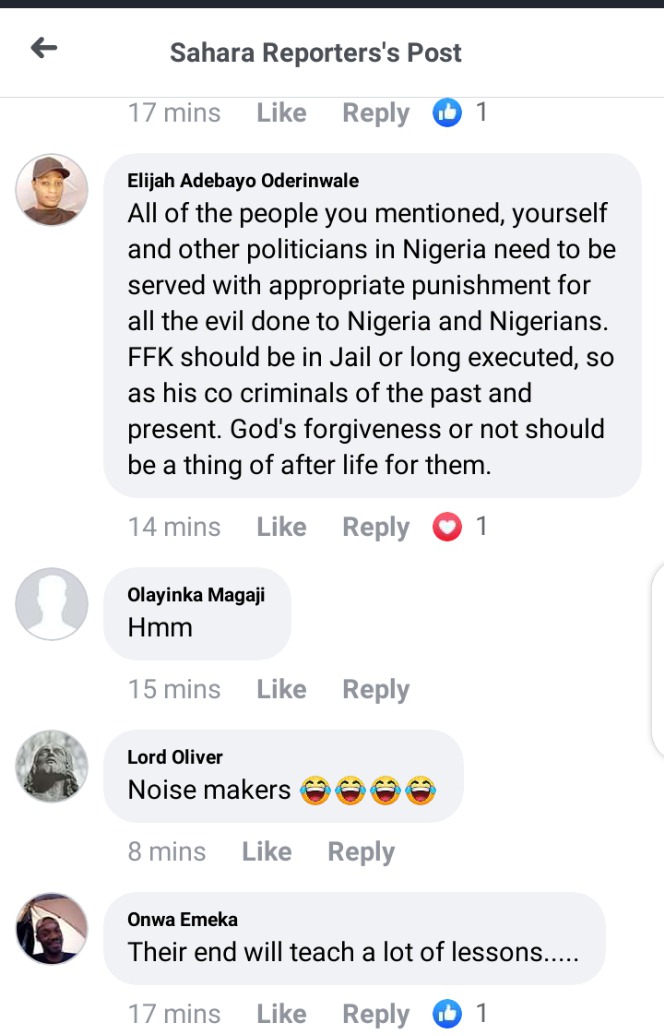 Eid-El-Fitri: See Photos Of Some Astronomers Searching For The Crescent

Advice For every Christian youth

Checkout what the last night of Ramadan looks like in Saudi Arabia -photos.

Ladies, Here Are Ankara Designs You Can Add To Your Wardrobe (photos)