VAT Saga: How The Northern Govs Are Gradually Winning As FG Moves To Sue Lagos And Rivers State

By Chesterman (self media writer) | 28 days ago

Amid the controversy surrounding the recently halted VAT collection law which the Lagos and Rivers State governments had earlier tried to implement in their states, the Attorney General of the Federation, Abubakar Malami in a recent report from Sahara Reporters has come to disclose how the Federal government is getting ready to sue both state governments over the issue. 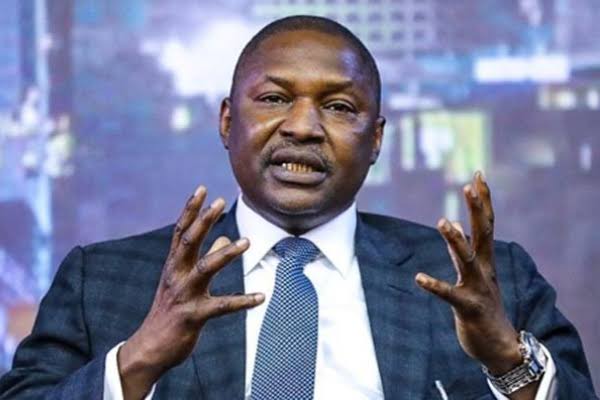 Malami made it known that the Supreme Court is the only court that has the jurisdiction to settle cases of dispute between Federal and state governments, thus they are now in the process of instituting legal action against both state governments in order to resolve the issue once and for all. 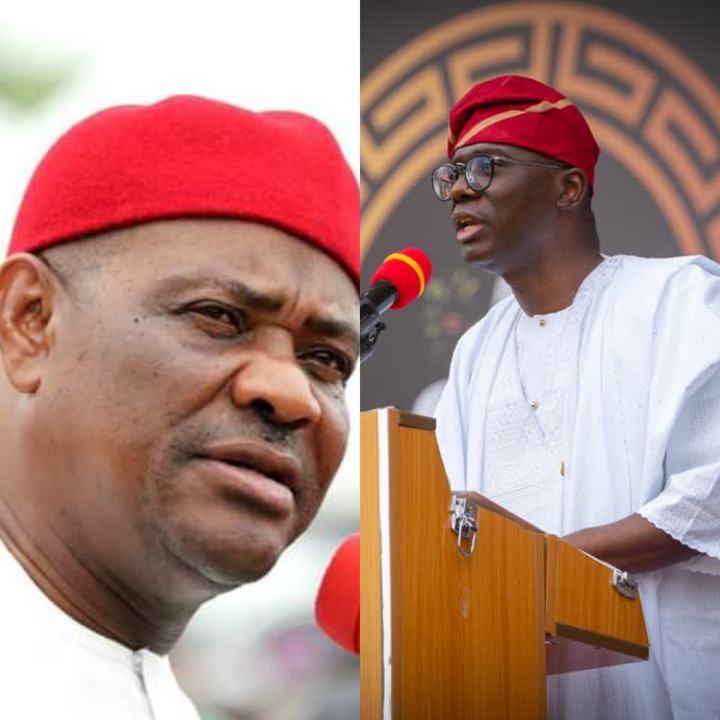 The AGF also noted that the FIRS (Federal Inland Revenue Services) will continue to collect VAT on behalf of the federal and state governments following the ruling of the Court of Appeal in Abuja.

In the light of this development, it may interest us to recall how some Northern governors along with some Northern coalition groups had kicked against this very decision when it was first raised by the Rivers and Lagos state governors, before it eventually got the backing of the Southern Governors Forum (SGF). The governors had argued that the decision of both state governments if implemented would negatively affect some Northern that generate low revenues. 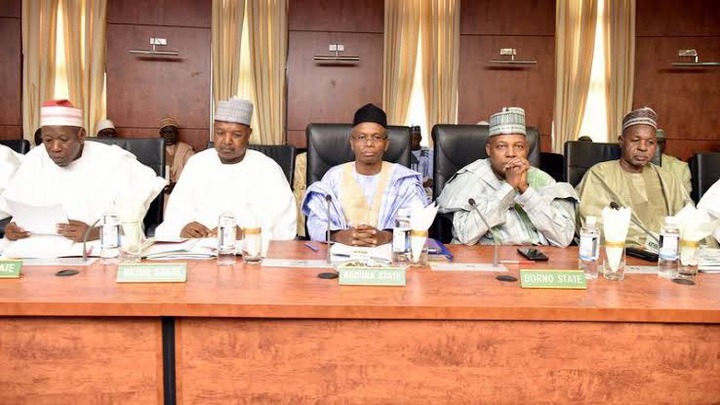 Similarly, considering the recent interference of the Federal government on the matter, it's evident to say that the Northern governors are gradually winning the battle, although the final judgment from the Supreme Court is what will determine those who won and those who lost among the two regional governors.