It is quite disheartening that even though IPOB had officially announced the cancellation of its Sit-at-home Order, the order is still being enforced by unknown criminals in the South East region. 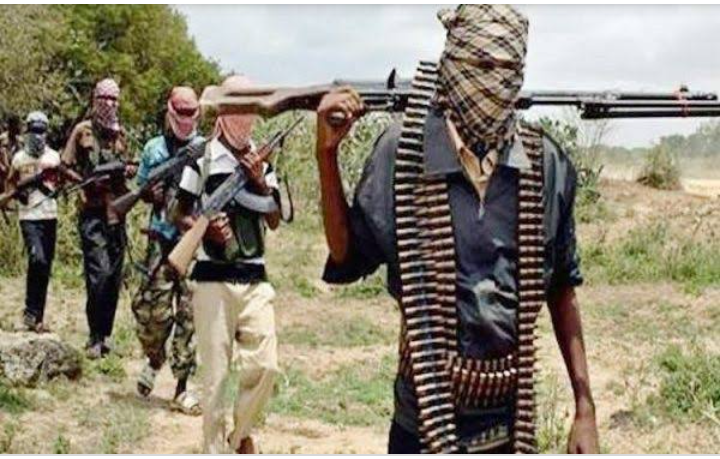 The shut down of most schools and businesses in the South East on Mondays as a result of fear of victimization, has made the South East Monday sit-at-home involuntarily feasible. On this note, many Nigerians living in the South East still claims that IPOB members are the ones hijacking the sit-at-home while some elites allege that it has been hijacked by unknown criminal elements in the Region.

In light of this argument, here are two popular South East politicians who have openly declared that IPOB sit-at-home order has been hijacked by criminals. 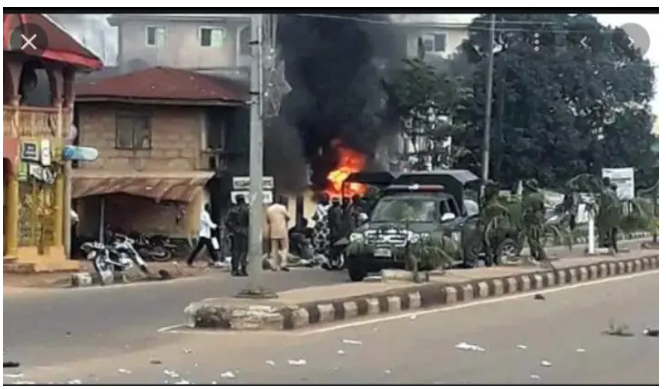 GOV. Dave Umahi of Ebonyi State is one of the South East politicians who strongly believes that IPOB sit-at-home order has been hijacked by hoodlums and cultists. He disclosed this sometime in the month of September during a meeting with the South East Council of Traditional Rulers. He noted that IPOB failed to take a deeper look at the situation of the South East before taking their decisions. However, Umahi still believes that South East leaders will work together to tackle the challenges facing the region. 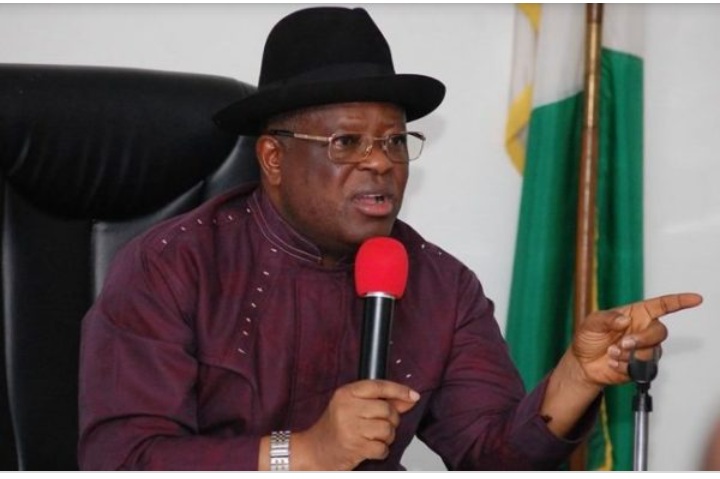 Sen. Ifeanyi Ubah who is representing Anambra South Senatorial District, is another politician in the South East who have declared that IPOB sit-at-home has been hijacked. He disclosed this in a recent avidavit he presented to the court while demanding for permission to visit Nnamdi Kanu. Ifeanyi Ubah has alleged that IPOB sit-at-home is now enforced by criminal elements who are determined to cause destruction of lives and properties in the South East. 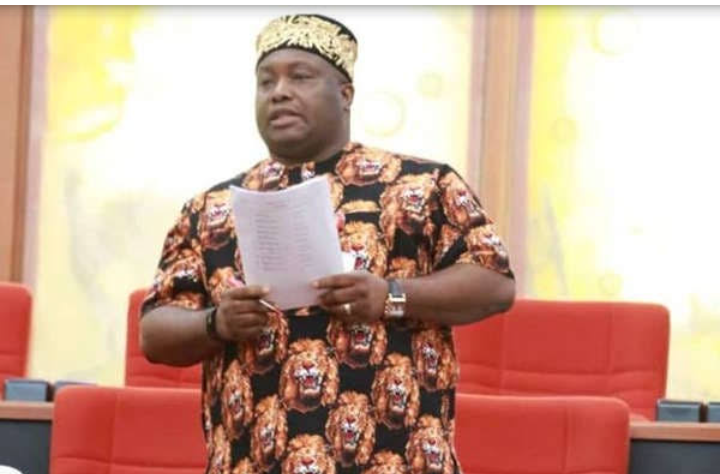 In this regard, Nigerians residing in the South East should see the need to work closely with the government in pointing out the criminals enforcing the sit-at-home order, so as to reduce the level of insecurity in the region.