AHMED JODA: The Teacher’s Son Who Raised Generals In The School Of Life, Saved Nigeria From Breakup

By gistnodeyfinish (self media writer) | 10 days ago

Alhaji Ahmed Joda, the astute administrator and elder statesman who spent 91 years on the planet, was unique in many ways. His was a purposeful life; he touched many lives while also preserving the country's unity.

Joda, who was born on a Friday and also said goodbye to Mother Earth on a Friday, had expected to live for only 37 years. This thought arose as a result of events in Girei, the headquarters of Adamawa State's Girei District, where he grew up. 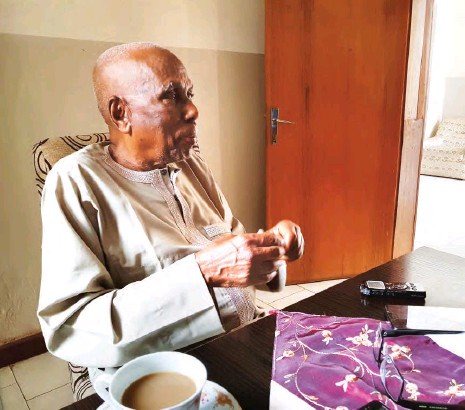 Even though Joda lost his father at such a young age, the incident did not deter him from achieving greatness in life. He had to fight his way to the top. He was a member of the powerful elite group known as the 'Kaduna Mafia.'

It was a small group of policymakers in Northern Nigeria. A clique is an influential group of young northern Nigerian intellectuals, civil servants, business tycoons, and military officers who live or do business in Kaduna, the former northern capital city. 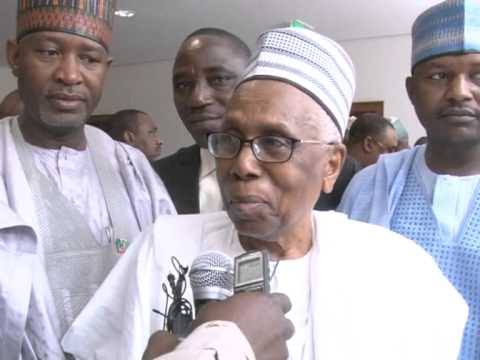 Without a doubt, Joda had an illustrious time on Earth. His life was marked by unrivalled honesty, unwavering loyalty, and tenacity in charting a new path for the country. Those who knew him said he was in a league of his own. He made a name for himself as a practising journalist and in other endeavours.

Joda would be remembered for his heroics as a Federal Civil Service administrator, where he dazzled for years. From 1962 to 1967, he served as the Northern Regional Government's chief information officer before being appointed Permanent Secretary.

Following the outbreak of Nigeria's civil war in 1967, Joda was appointed as a permanent secretary in the federal civil service, serving in three key federal ministries: information, education, and industries. 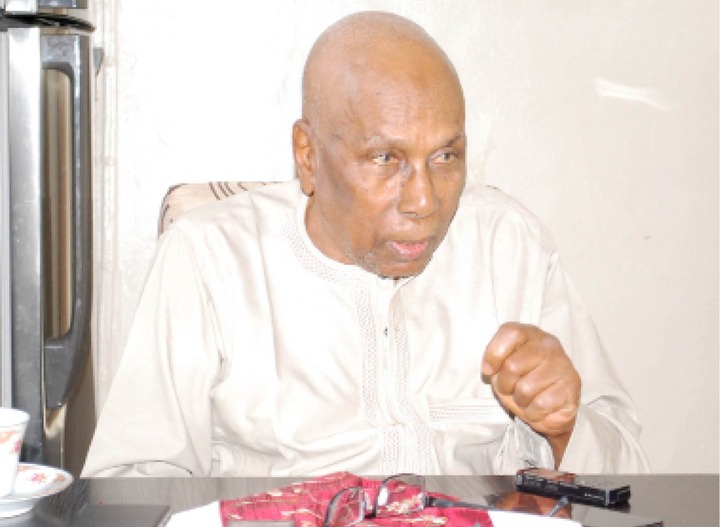 For the younger generation of Nigerians, Joda's role in the government transition occurred in 2015. President Muhammadu Buhari had appointed the then-85-year-old administrator to lead his transition team.

However, history demonstrates that he played significant roles in the country during various transition periods. When Olusegun Obasanjo handed over power to President Shehu Shagari as a military head of state in 1979, he chaired the transition committee.

Joda had a penchant for standing up for the truth, no matter whose ox was gored. In a 2015 interview, he described how he was adamantly opposed to those who wanted him to influence contracts and appointments for them during his tenure as transition chairman of the incoming government.

At a time where agitation for secession is on the rise, Nigeria needs more people like Ahmed Joda to speak truth to power and work towards keeping the nation as one. What we can't achieve united, we can't achieve divided.

The goal should remain to build a united nation where peace and justice reign. We need to embrace one another irrespective of our different ethnicities and religions.