By Correctbloger (self media writer) | 24 days ago 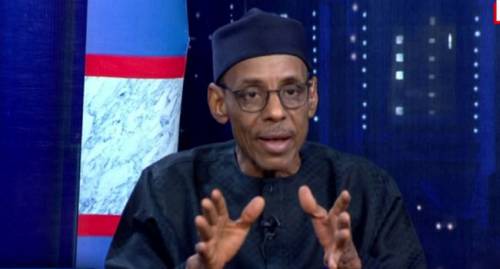 He noted that the Northern region inherited, leadership in the country, and won't be intimidated to give up leadership position in the country. He further, said the North will lead Nigeria, the way it has always led the country in the past. Recall that there have been many controversies ahead of the 2023 general election, especially, after Southwest governors decided that the next president should come from their region. Ever since there have been power tussles between the two regions. 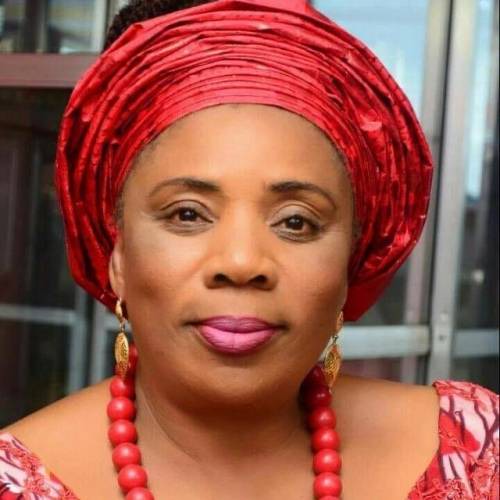 The women wing of the Ohanaeze Ndigbo, a social-cultural organization, has responded to the statement of the Northern Elder's Forum. The group has criticized, the statement made by the spokesperson, of the forum. In a statement, signed by the President of the Women organization, Chief Hon. (Mrs ) Callista N. Adimachukwu. The Igbo women, group said the era when Northern leaders feel they can dictate for the country, is already over. She reiterated, that the North cannot rule without the support of the Southwest as stated in the Constitution.

The Ohanaeze Women group, need to come to the understanding that the North, could continue to rule the country, for certain reasons. This has been the reason why the North has always retained power and could continue to do so. The region do not only have the numbers to win elections but the right mentality. The three things Ohanaeze Women Organization needs to know includes;

1: The Northerns Have A Sound Education About Elections

The Northerners do not only have the numbers, but they also have sound knowledge, of the importance of voting. The average Northerner knows what it means for him/her to cast their votes during an election. They have the right mentality, that their vote matters a lot. But most people in the other regions of the country, hardly come out to vote, most especially, the youths. Some youths disregard elections and most times do not see the essence of voting, this is where they have been getting it wrong.

2: Cordial Relationship Among The Northern Leaders

The Northern leaders are united, this is the reason why they are a force to be reckoned with. They are unanimous in making decisions, they hardly drag each other. But we cannot say the same among politicians of the other regions. For instance, there have been talks about Tinubu's presidential candidacy, ironically, there are many people from the Yoruba extraction and other regions who wouldn't support him. Some even see his presidential ambition as dead at arrival.

3: The Agitation For Secession

Most people are saying, it is time for the country, to have an Igbo President. But the agitation for secession has continued to smear the chances the Southeast region could ever have. There are doubts among Nigerians, especially, Northerners about what an Igbo man would do if he becomes President. The two major regions in the country, are not united, neither have those who are fighting for secession gone about it the right and acceptable way. Until there is unison and focus, the north could indeed continue to rule the country.