The Independent National Electoral Commission (INEC) has declared that the forthcoming governorship election in Anambra state would not be postponed.

Nigerian Tribune reports that a director in the commission, Chima Duruaku, disclosed this in a meeting with media executives at the weekend in Awka, the state capital.

It was gathered that the commission would do everything to follow the law in the conduct of the Anambra election.

Chima said:“INEC is a creation of the law. We do everything according to the law. The law will guide us in the conduct of the Anambra election.

"If the law says we will postpone the election, we shall follow the law. But for now, we're not thinking of postponing the election. The November 6 date is sacrosanct and we're working towards that. No shift.”

Chima, however, said that all the non-sensitive materials for the November 6, poll were already at the 21 local government areas of the state. 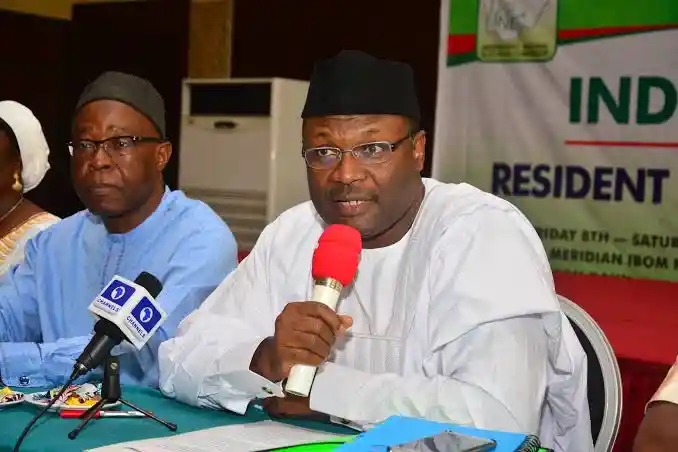 The INEC official further stated that the sensitive materials would be brought into the state a few days to the poll and stored at the Central Bank of Nigeria CBN in the state.

Earlier, the Peoples Democratic Party expressed concern over INEC's alleged plans to store materials for the conduct of the Anambra governorship election in Imo.

The PDP national publicity secretary, Kola Ologbondiyan, called on the electoral chairman, Prof. Mahmood Yakubu, to come clean on reports that the commission plans to conduct the guber poll from the southeast state.

The PDP described the alleged reports as a direct recipe for a serious crisis in Anambra state.

In a statement shared on the opposition's Facebook page on Monday, September 13, PDP insisted that any attempt to hand over the materials to Governor Hope Uzodimma by storing them in Imo amounts to rigging the gubernatorial election before it takes place. 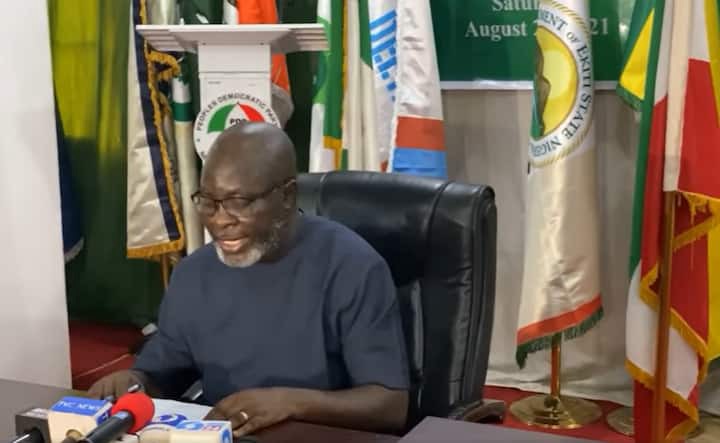 Ologbondiyan added that such a move could lead to a breakdown of law and order in the zone and scuttle the November 6 election.

PDP suggested Enugu state given the availability of a functional airport and secure environment with regional security formations as a better choice to store election materials.

Meanwhile, the founder of the Centre for Psychic and Healing Administration (CPHA), Flora Ilonzo has advised politicians who might be plotting to rig the November 6,election in Anambra state to perish such an idea.

According to her, anybody who rigs the poll may die painfully in an air crash. She said that the warning became necessary because everyone needed to know the consequences of such action, The Sun News reported. 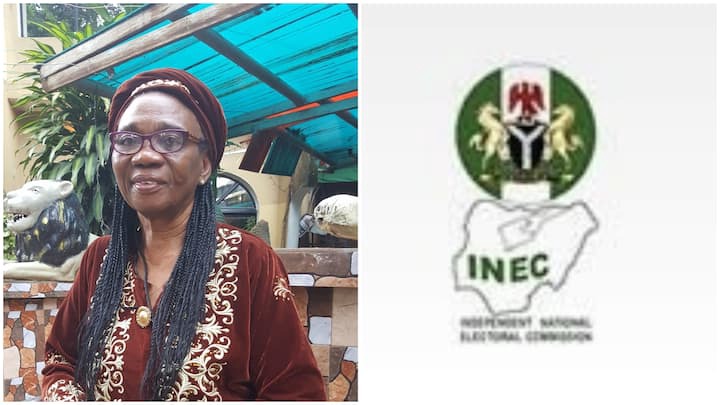 Ilonzo warned politicians jumping from one political party to the other to quickly return to their former parties before the November 6 poll or get ready to witness doom even in their families.

She said:“I want to appeal to families of politicians to warn them to stop jumping from one party to the other. If not, the anger of people and God will be upon them soonest.

Ilonzo, who also cautioned politicians against using the Independent National Electoral Commission (INEC) or thugs to alter the outcome of the poll, said the ghosts of the people killed and dumped in Ezu River and the victims of the defunct Special Anti-Robbery Squad (SARS) were crying for justice.