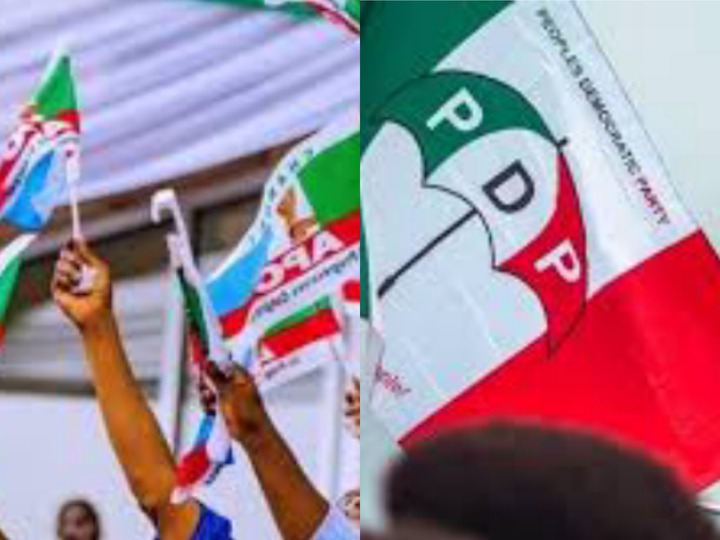 There is one major mistake the All Progressives Congress, APC, in Rivers state needs to avoid. If they don't deal with the problem of conflict it may favor their main opponent PDP head of the 2023 general elections.

According to the Punch, Chief Emeka Beke, who is an Emohua born politician, had emerged Chairman of the All Progressives Congress APC, in Rivers State. Chief Emeka Beke defeated his opponent, Hon. Japhet Nyeomasila at the just held state congress in Port Harcourt. The election ended with a predictable outcome as Mr. Emeka Beke, an ally of Rotimi Amaechi, the Minister of Transportation did himself proudly. 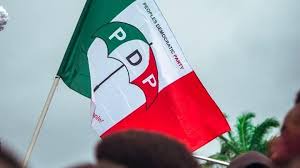 With a total of 1,575 out of 1,615 votes to win the Chairmanship slot, Chief Emeka Beke emerged as the new party chairman. 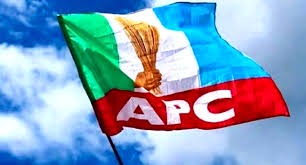 APC if they want to defeat PDP in Rivers State needs to put their house in order, they need to look for ways to settle aggrieved members before the 2023 election.

With a pledge to do his best, the winner Beke, in a brief speech on behalf of the new executives had said that he will ensure that Rivers APC wrestles power from the ruling PDP in the state and occupy Government House, Port Harcourt come 2023. It is no longer news that APC Rivers is currently not settled with a different faction, vying to take over the party and rule unopposed.

How can power be wrestled from the ruling PDP in the state when they keep fighting among themselves, as we can recall Beke's other challenger Hon. Golden Chioma had earlier pulled out of the contest. A bigwig like Senator Magnus Abe was not also present, the Senator and Wilson had shunned APC state congress. According to city news Port Harcourt, pictures of their vacant seats were sighted. 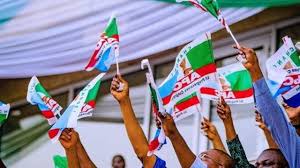 We all know too well that a divided house in Nigeria's political atmosphere always results in court cases that drag on. It distracts the main purpose of trying to defeat the opponent currently in power.

We know too well that when an opposition camp, which in this case is Golden Chioma a loyalist to the Magnus Abe faction of the party, pulls out from the chairmanship race at the last minute describing the exercise and the results as nullity trouble might be looming.