Opinion: Why Northern Governors Were Right By Opposing The Zoning Of Presidency To South in 2023

By NollymoviesPlanetTV (self media writer) | 26 days ago

The Governors of Northern region had on Monday, September 27, 2021, after their regional meeting which was held in Kaduna State, opposed the call by Governors of the southern region for the next President of the country to come from the South come 2023. The northern Governors in a communique after their meeting, described the call by their counterpart from the south as unconstitutional. 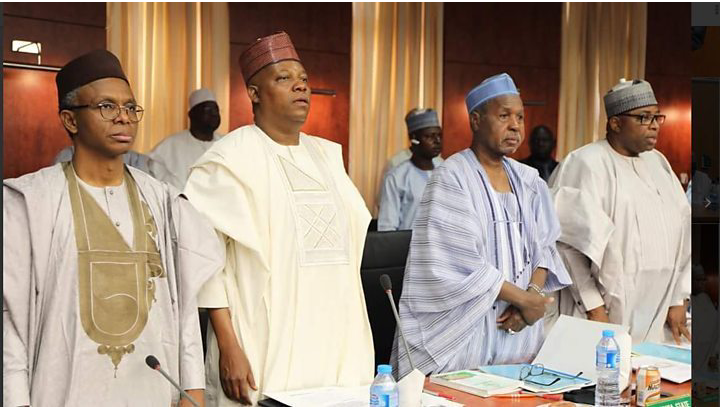 First of all, the 1999 constitution which is what we are using at the moment does not recognize zoning of any of the political positions in the country, not even the Presidency. And as such, patronizing the idea of shifting power to the South come 2023 amounts to endorsing an unconstitutional act, which in other words is an illegality. 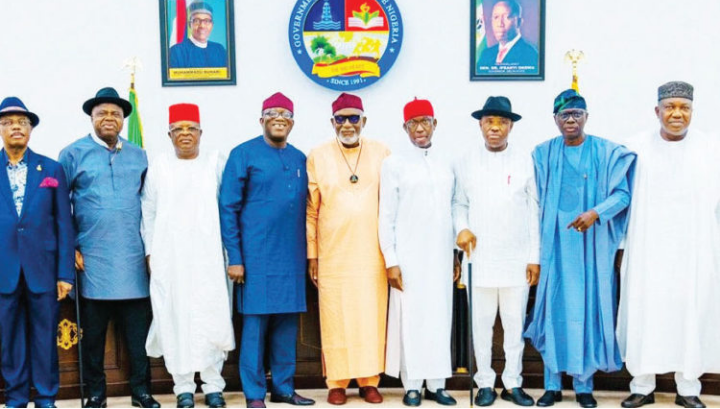 Therefore, the northern Governors have offended no one by taking the stand that there are not endorsing the idea of the presidency shifting to the South in 2023. They are only projecting and defending the constitution of the country, and in doing so, they have done no wrong. Rather, the Presidential election should be thrown open for every eligible person to contest. 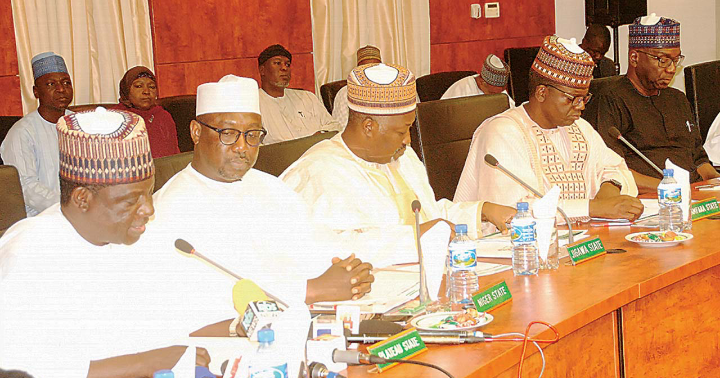 (Some Northern Governors during their meeting on Monday. Photo credit: Naija News)

Secondly, Power is not given, power is taken. In other words, those pushing for the presidency to shift to south in 2023 must work hard for it. There's no part of the world were political powers are given to anybody or group, it is always a contest that is opened to every eligible persons. So, our own should not be different, let it be that "who the cap fit should wear it," regardless of what political party or ethnic group the person belongs to.

Equally, we should be more concerned with two things. Which are, having a credible and capable person as the president of the country, and the second one is, ensuring that we have a good electoral system and process, which will ensure that the best candidate is voted into power in the end.