Following series of attack that occurred in different parts of Rivers State from Wednesday October 21, 2020, the Rivers State Government led by Governor Ezenwo Nyesom Wike has reinforced the prescription of the Indigenous People Of Biafra in every part of the State.

Recall that there was serious attack in different parts of Rivers State, like Oil Mill, One, Oyigbo, Mile 1, Mile 2 areas of the State. Many businesses was destroyed, lives was lost including Soldiers and Policemen.

Governor Wike had earlier imposed a 24 hours curfew in these area but the attack continued on Thursday night, especially, in Oyigbo Local Government Area of the State.

The Public Relation Officer of the Rivers State Police Command, DSP Nnamdi Omodi in his press release on Friday morning said the IPOB was responsible for all the attack going on in different parts of the State.

The Governor said Mr Stanley is declared wanted for leading members of the banned IPOB to cause the recent violence and destruction of lives and propertiesin Onne in Eleme Local Government Area.

He went on to say a ransom of N50,000,000.00 (Fifty million naira) will be given to any person with useful information that would lead to the arrest and prosecution of the said Mr. Stanley Mgbere. 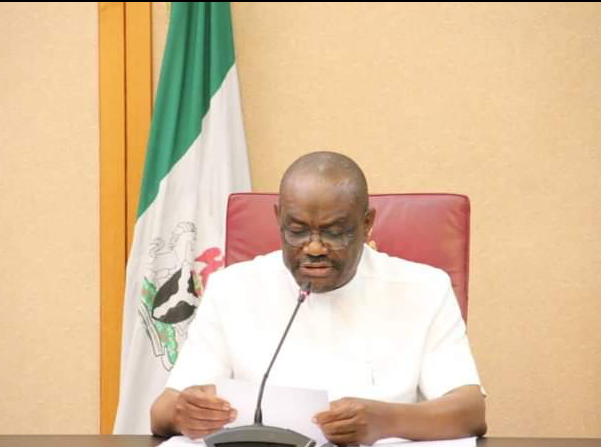 This time, the search has began and anyone that gives useful information that will lead to the arrest of Mr. Stanley Mgbere, will be Fifty million naira richer from the Rivers State Government.

What do you think of the action of the Rivers State Governor by declaring the leader of IPOB wanted and placing such huge sum of money on him?