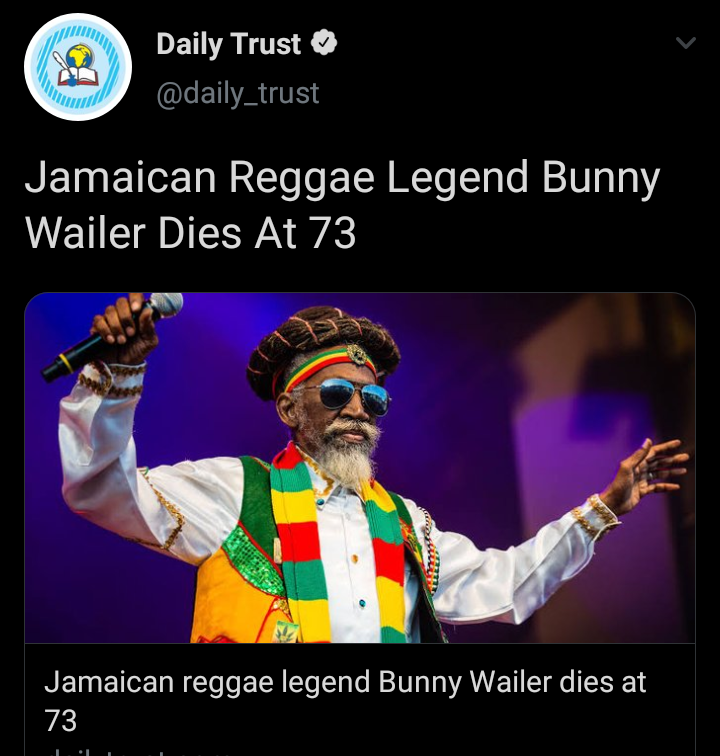 This is according to a statement by Jamaica’s Minister of Culture, Gender, Entertainment and Sport, Olivia Grange. 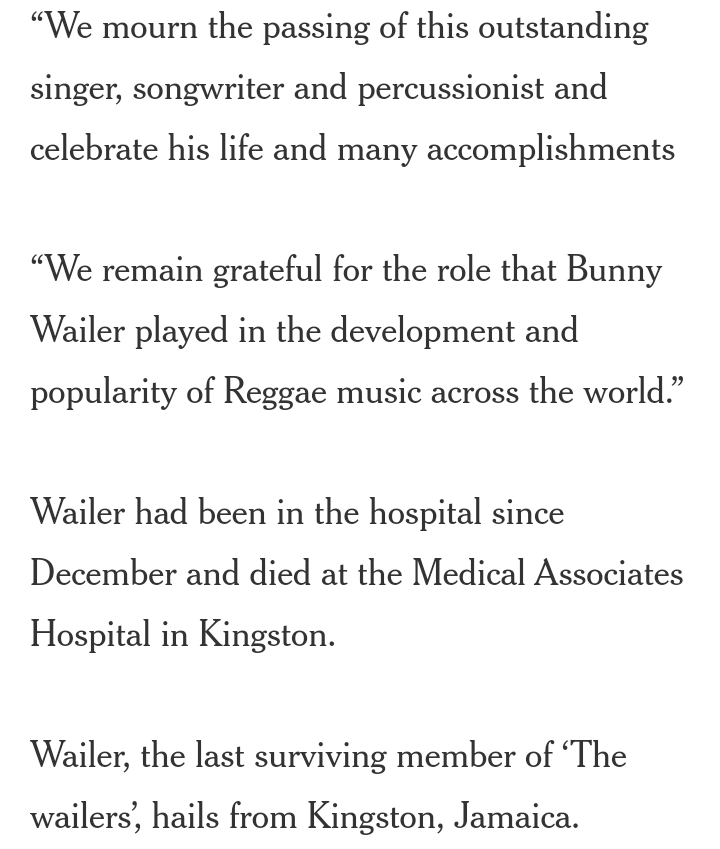 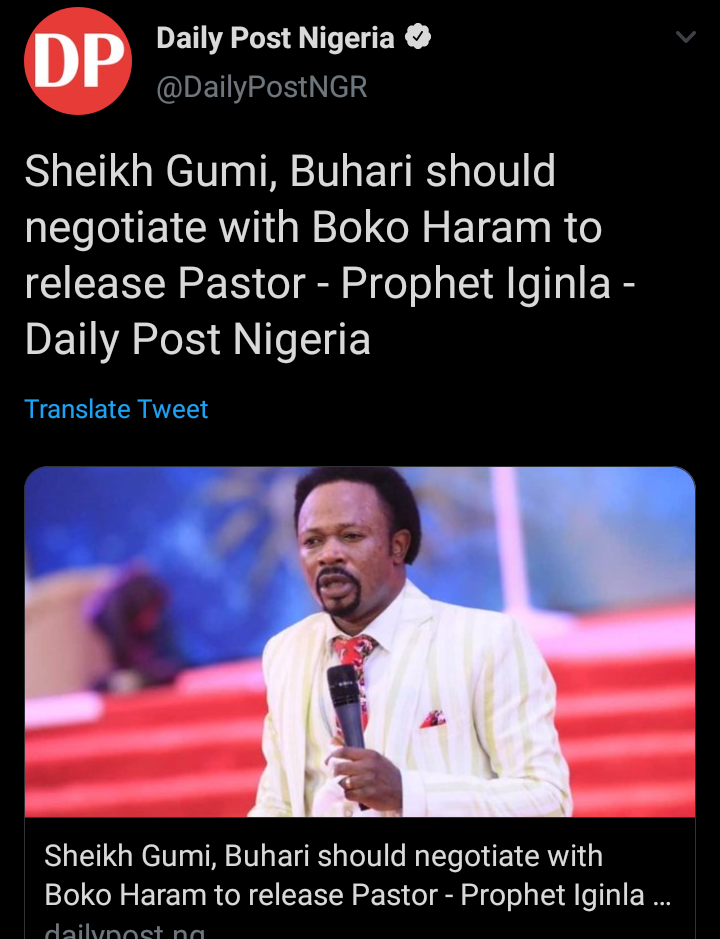 The Abubakar Shekau led faction of Boko Haram had abducted the pastor of Church of the Brethren (EYN) on 24 December, 2020, during an attack on Pemi village in Borno State. 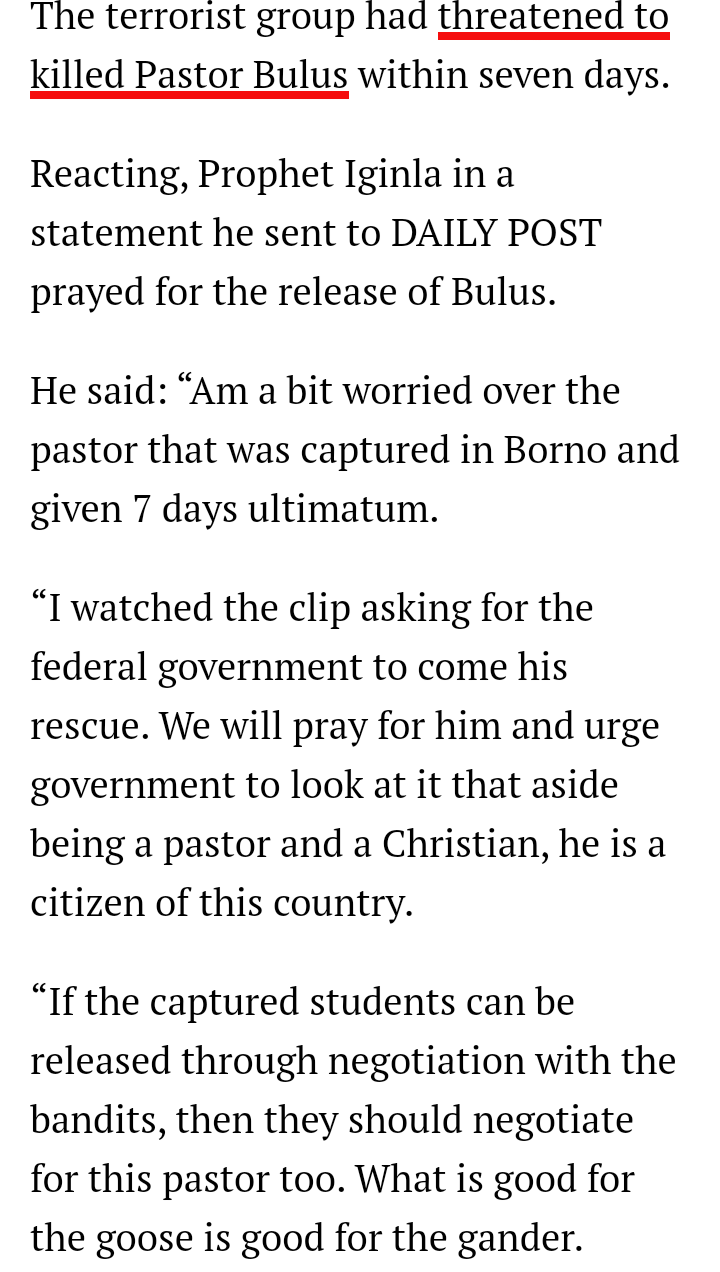 APC Angry With Obaseki For Not Naming Cabinet 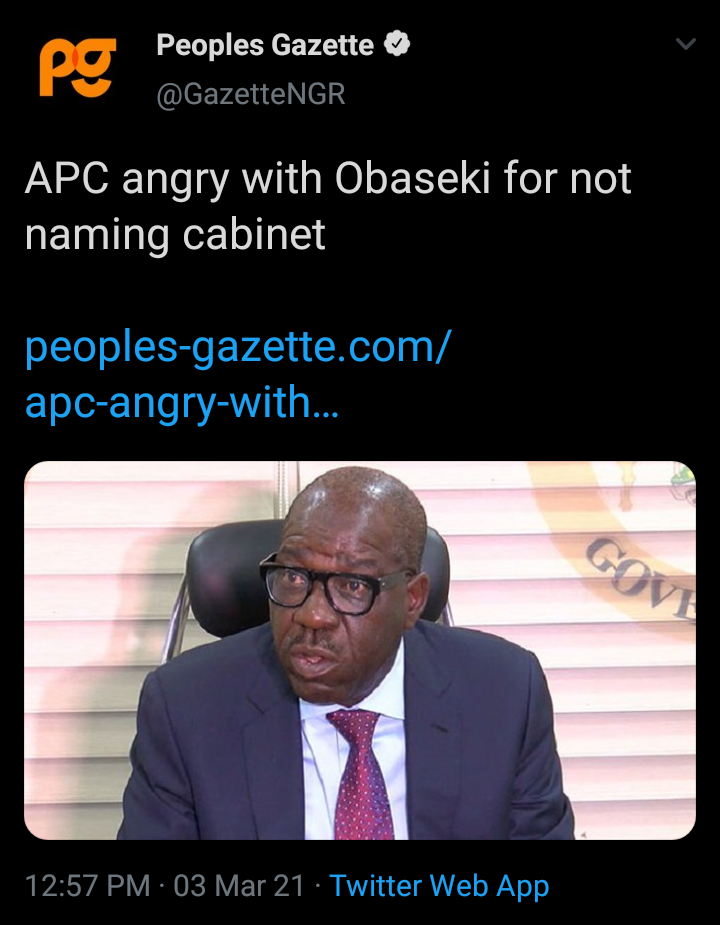 The All Progressives Congress in Edo on Wednesday decried the delay by Governor Godwin Obaseki to constitute the state’s executive council months after he was inaugurated for a second term in office.

The party’s caretaker committee chairman in the state, Col. David Imuse (retd), expressed the displeasure in a statement by the party’s Assistant Publicity Secretary, Victor Osehobo.

Mr. Osehobo quoted Mr. Imuse as saying the delay by Mr. Obaseki in announcing a cabinet more than three months after assumption of office was unacceptable.

The party chairman reminded the Edo governor of his promise to the people that he would constitute the state council in the first week of February, when he announced the Secretary to the State Government’s appointment on November 16, 2020.

He said, “This is the first week of March. The governor’s inaction has not only crippled the government’s business but demonstrated that he is a man whose word is not his bond. 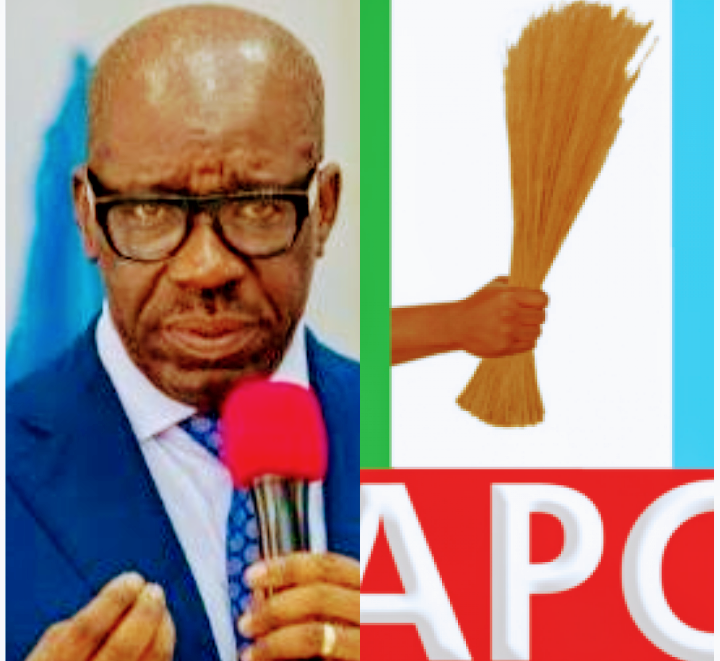 Bizzarre: Mourinho was sacked because of the Carabao Cup final

What Super League Chairman Said About UEFA Threat To Knock 3 Teams Out Of The Champions League.

Following The Death of Chad President, His Son Takes Over As Interim Head of Military Council

NLC Kicks, Read What They Plan To Do Nationwide If El Rufai Insist On Sacking Kaduna Workers