By Jakeson (self media writer) | 21 days ago

While 2023 is still some months away, it would be naive for any Nigerian to think that the major political players who are eyeing the top seats are not already eyeing the big year and putting in place machinery that would help them actualise their dreams. The highest office in the Land, the Nigerian Presidency would also be up for grabs as the incumbent, Major General Muhammadu Buhari would be completing his 8-year tenure. 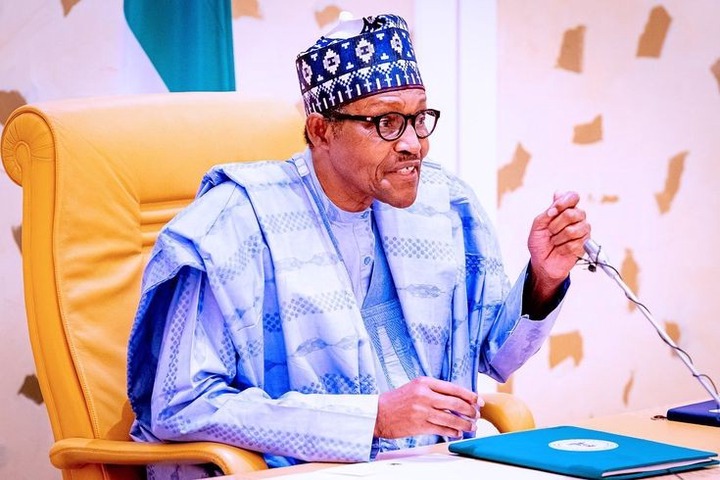 Expectedly, there have been some open declarations by some of the people eyeing the seat presently occupied by President Muhammadu Buhari. With Nigeria divided into six geopolitical regions, coupled with the fact that politics is always a game of numbers, this writer examines three geopolitical regions that play huge deciding roles in determining who finally emerges as the next Nigerian President. 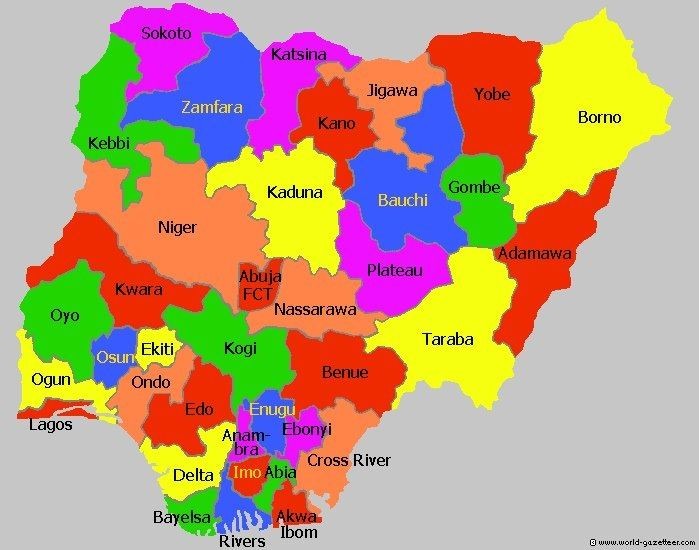 The three regions are chosen based on their electoral values in terms of registered voters, especially in past elections. They are discussed below: 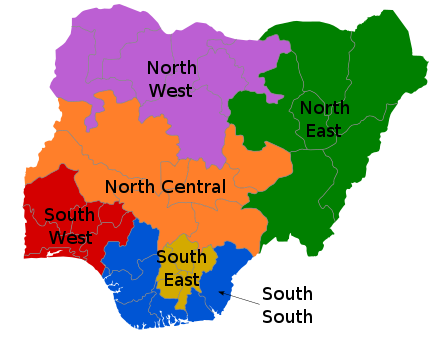 The Northwest geopolitical zone, in the last two elections has proven to be one of the most valuable regions in terms of electoral value or votes. For example, according to voting records by the Independent National Electoral Commission (INEC), in 2015, three states, namely Kano, Katsina, and Kaduna gave President Muhammadu Buhari up to one million votes each. 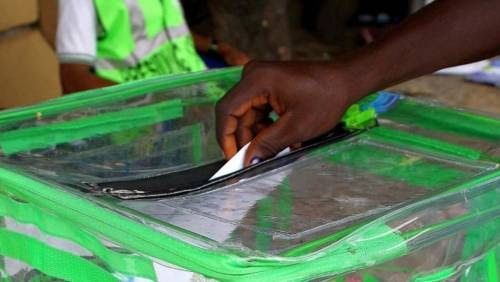 The Southwest geopolitical zone is home to some of the most astute and finest politicians the country has ever seen. This excellence in politics is also reflected in the political awareness of the people of the region. The six (6) Yoruba-speaking states in the region, according to the final voters register of 2019 as revealed by the Independent National Electoral Commission, INEC, had 16,292,212 registered voters.

Considering the voting pattern and the number of votes given to President Muhammadu Buhari during the 2015 and 2019 general elections by voters from the region, any presidential hopeful may need to have a strong showing in the Southwest region to stand a chance of emerging the next Nigerian President in 2023. 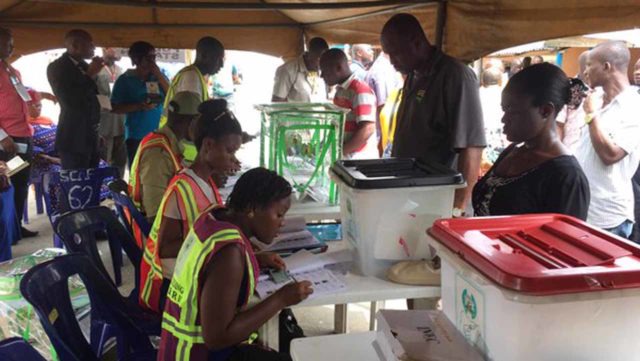 The North-central geopolitical zone, according to the Independent National Electoral Commission's final register for the 2019 general elections, had about 13,366,070 registered voters. The zone is home to many of Nigeria's Head of State, including Generals Yakubu Gowon, Ibrahim Babangida and Abdulsalami Abubakar.

The zone, however, seems to have a strong political awareness judging from the number of registered voters from the region and voters turnout in major elections. Any presidential hopeful may need to show a strong showing in the region to stand a chance of winning in 2023.

Thanks for coming this far, kindly like and share this article with other people, and don't forget to leave your comments and follow this page for more quality updates.