The opposition Political Parties may defeat the ruling Party in some States in forthcoming Governorship Polls. This might be, as a result of the relationship of the State Governors with the Leaders of the Party in those States. 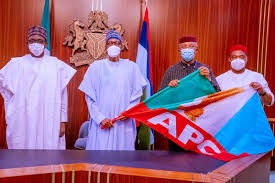 The State Governors are not having good rapport with some Leaders of the Party and they are finding it difficult to reconcile with them. The States where the opposition Party may likely defeat the ruling Party, shall be discussed in this article.

One of the State in Southeast where the opposition Party may defeat ruling Party is Anambra State. It should be recalled that the State Deputy Governor, Nkem Okeke recently dumped his Party, All Progressives Grand Alliance APGA for APC. 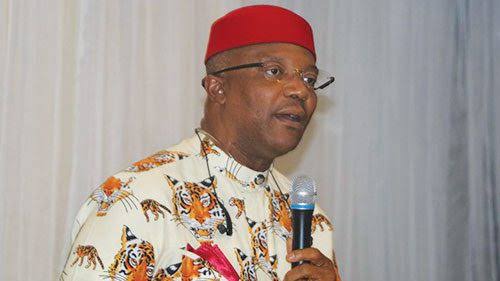 The Deputy Governor, Nkem Okeke was well received by the APC Leaders into the Party. However, Anambra State Deputy Governor's defection to APC will boost the chances of winning of the Party, in the forthcoming Governorship Election. 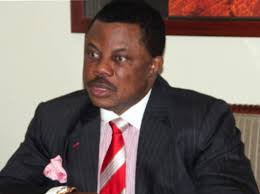 Meanwhile, APC is the opposition Party in the state, which may likely defeat the ruling Party, APGA in the forthcoming Governorship election. It should be recalled that Senator Stella Oduah has also defected to APC from PDP.

This means that Senator Stella Oduah and the Deputy Governor, Nkem Okeke will team up against APGA, which is the ruling Party in the State. It should be recalled that Governorship election, will be conducted soon in the state. 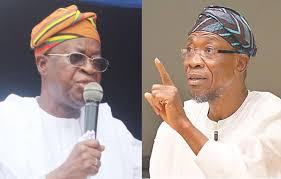 Another Southern State that opposition may defeat the the ruling Party is Osun State. PDP stands better chance to defeat APC in the State, because of the crisis, rocking the APC in the State.

It should be recalled that the Governor of the State, Gboyega Oyetola and his Predecessor, Rauf Aregbesola are having serious issues between them. Recently, the State Congress of the Party, was conducted in the State, and Aregbesola's Candidate, Salinsile could not emerge as State Chairman of the Party. 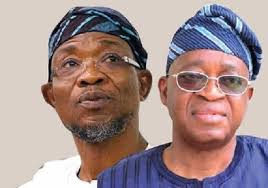 The Parallel Congress conducted by the APC, has deepen the crisis, rocking the Party in the state. Presently, Aregbesola's Camp has filed suit against the National executives of the Party to seek for justice in the Court.

The Crisis within the APC will give the opposition Party PDP, huge edge in the forthcoming Governorship election. APC may not win the Governorship Polls, if the Leaders of the Party could not find solution to the crisis in the Party.