By Sourcementor (self meida writer) | 27 days 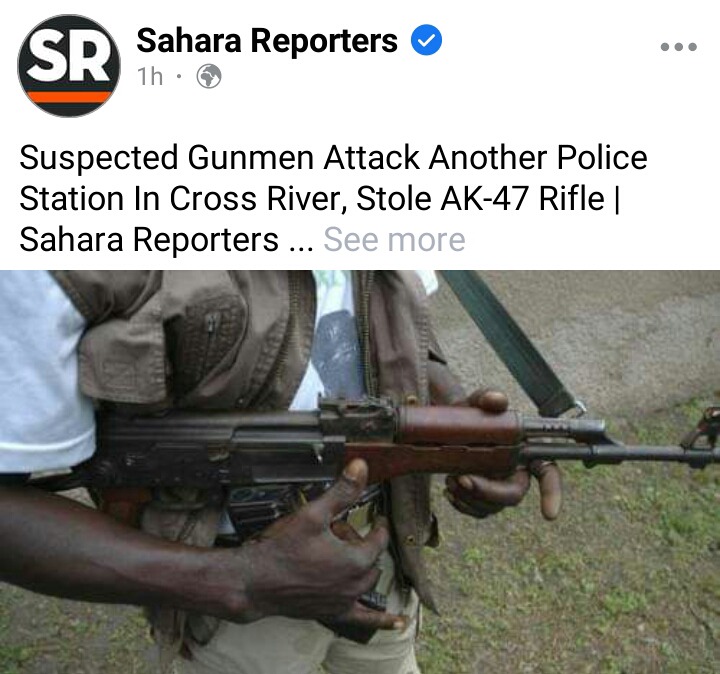 Suspected gunmen have attacked a police station in Cross River State. It was learnt that the incident happened in one local government area of the state.

According to a source who prefers to remain anonymous spoke with Sahara reporters, he alleged that the gunmen carted away some valuables including a rifle after beating up the policeman on duty at that time.

The attack has led to the closure of the police station indefinitely and officers were ordered to move to a close by police station in the same local government where the incident happened.

This is the third time within two months that gunmen have attacked police station in the state. 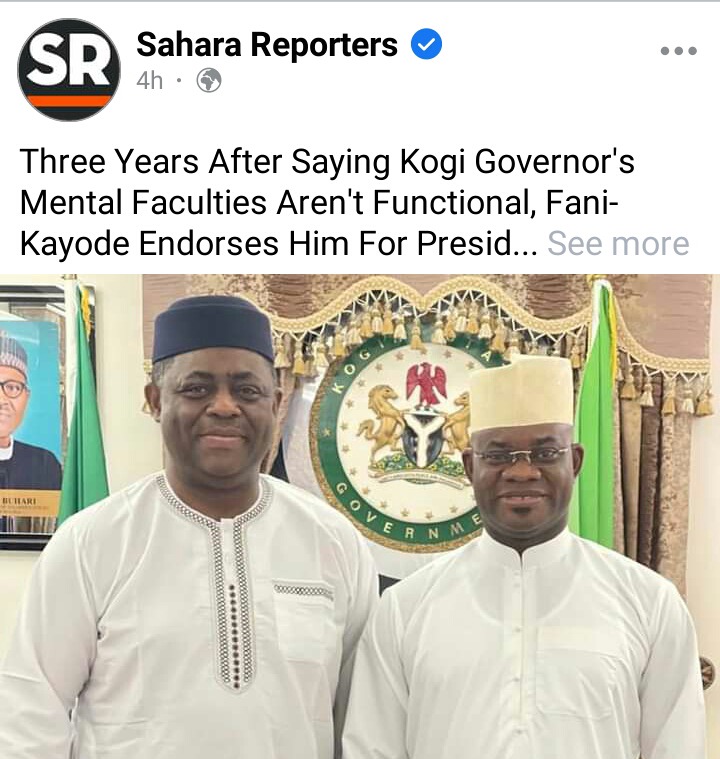 Former minister of aviation and 2015 PDP presidential spokeman, Femi Fani-Kayode has endorsed Kogi State Governor for the 2023 presidency and blast those calling for the governor to drop his presidential ambition.

Coalition of the North Central faction of the ruling party had earlier asked the Governor to quench his desire to run for the presidency comes 2023. But reacting to the motion, the former minister said it is absurd for some people to kick against the north central region producing Nigerian President in 2023.

He said Nigeria needs a vibrant and decisive leader, a generational change and a bridge builder. He said the idea that Kogi State Governor should quench his presidential ambition and that the north central region, which in history of the country has never produce a Nigerian President, ought to settle for another position is absurd.

The development comes after the former minister abusing the Governor in the past. Femi Fani-Kayode had described the Governor as an accursed slave and whose mental faculties is not functioning. 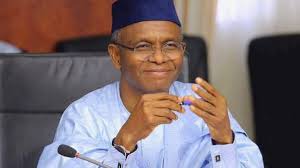 El-rufai sacks 4000 workers in the state. 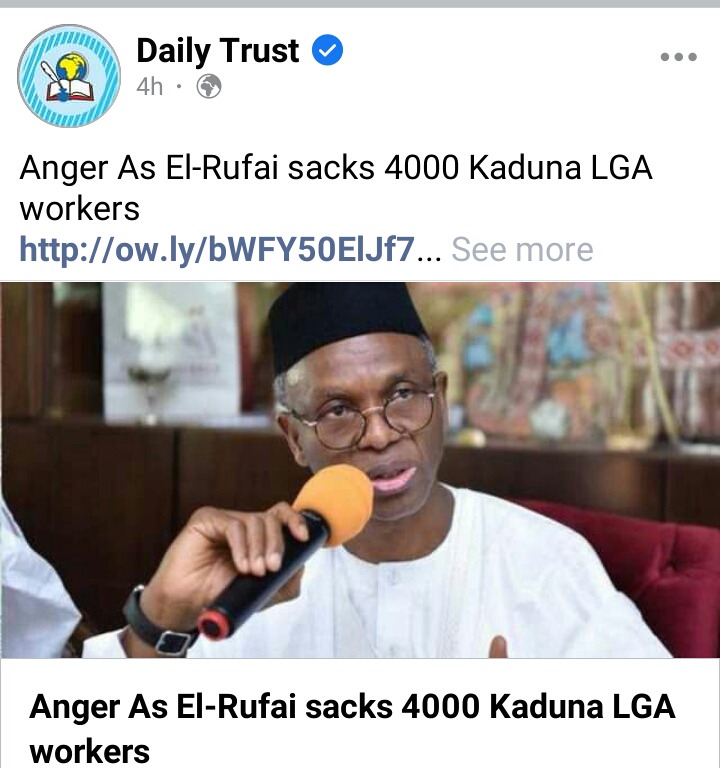 Kaduna State Governor and a prominent member of the ruling party, Malam Nasir El-Rufai has disengaged about 4000 local government worker in the state. A decision many described as inhuman and unconstitutional.

As reported by daily trust, the Governor sacked over 4000 workers across 23 local government areas of the state.

Reacting to the development, President of the Nigeria Labour Congress (NLC), Comrade Ayuba Wabba, described the decision of the Governor to sack the workers as "arbitrary and cruel".

One of the sacked worker who prefers to remain anonymous, wondered why the state government had to sack them before their retirement age. He said he had accepted the decision by the Governor in good fate but want the government to pay their benefits. 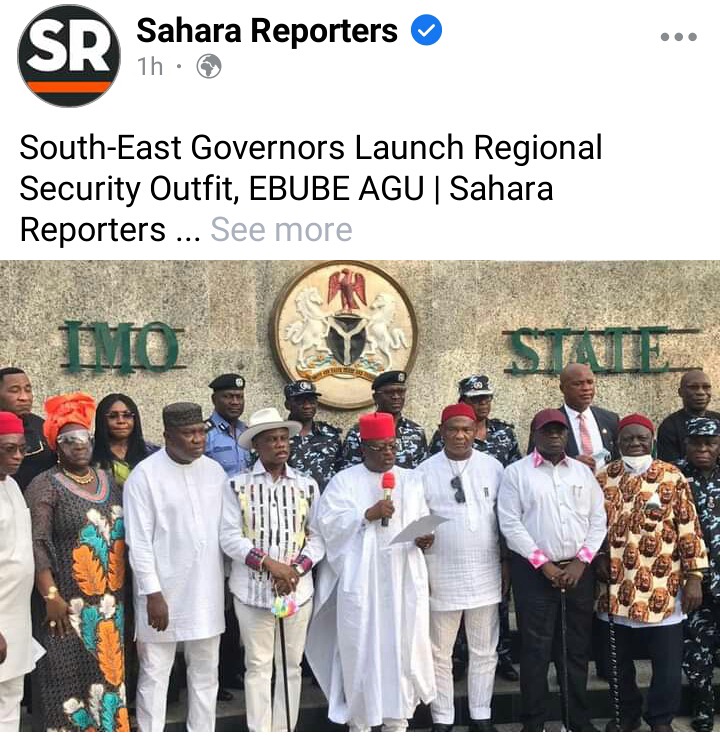 Governors of the southeast states that comprises of Imo, Enugu, Abia, Anambra, and Ebonyi have launched a regional security outfit to tackle insecurity in the region.

During a security meeting with stakeholders from all the fives states in Owerri, the capital city of Imo State, the governors announced the establishment of EBUBE AGU, which is headquarters will be in Enugu state.

Chairman of the southeast governors forum and Ebony state governor, Dave Umahi who read out the statement of the new security outfit to the public at the end of the meeting, expressed optimism that EBUBE AGU will boost security in the northeast region.

Bandits Attacked, Kidnapped 40 Muslim Worshippers In A Mosque In Katsina Including Children & Women