By Malachy22 (self media writer) | 6 months ago

The recent agreement between the 17 southern governors in Lagos state with regards to the southern region of Nigeria, producing the next president of the country is currently hanging on the fence due to some recent events. In the communique read out by governor Rotimi Akeredolu of Ondo state, the 17 governors agreed on some issues namely, the ban of open grazing, the electronic transmission of electoral materials, the petroleum industrial bill, and finally, that the region will produce the next president by 2023. 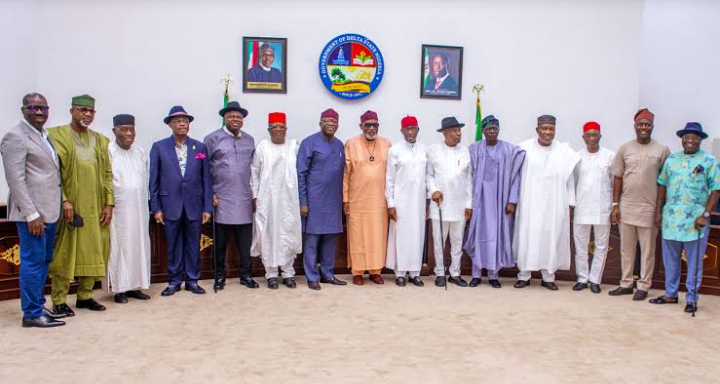 However, some current events seem to be a threat to this agreement of southern governors producing the next president. One recent event which seems so disturbing is the clash of words between the Ohaneze Ndigbo and two Northern forums. Recently a Northern forum known as Gan Allah Fulani Development Association (GAFDAN) in a report had threatened the southern region to forfeit the idea of 2023 presidency if open grazing is banned in the south. The group also bragged that the northern region can boast of about 17 million voters (Fulani) and if the southern governors don't reconsider their stand on open grazing, the chances of the South to produce the next president in 2023 will be jeopardized. 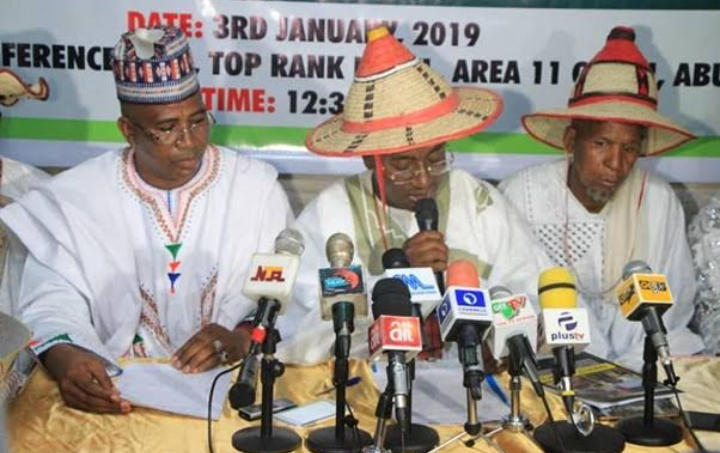 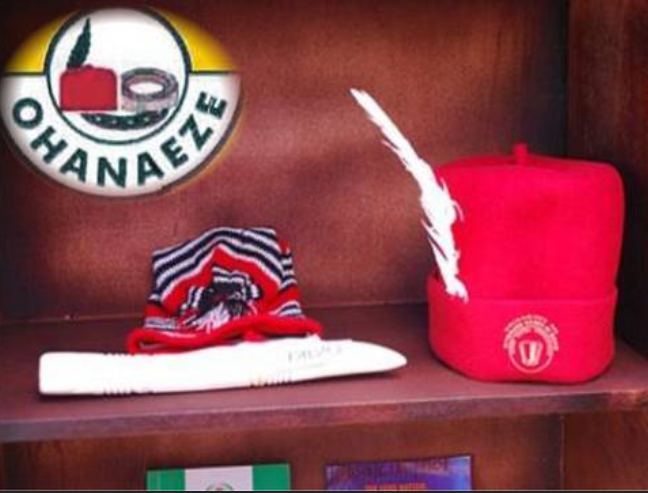 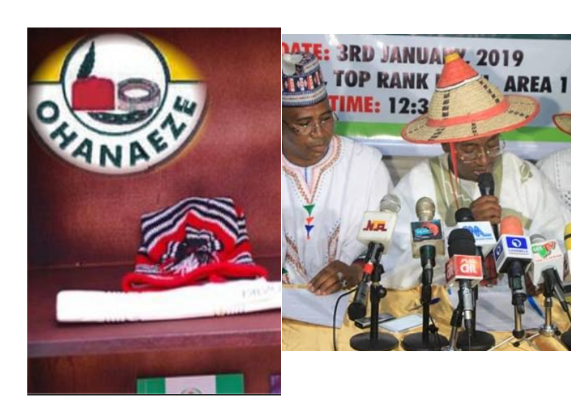 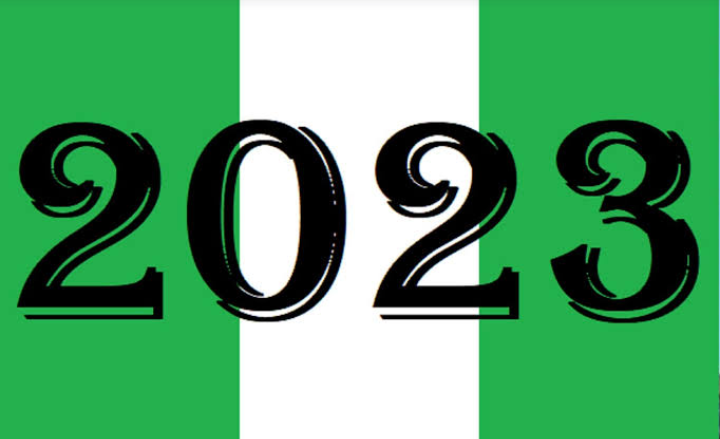 This idea of a southern president in 2023 can be jeopardized if the northern political elites decide to kick against it. Hence, at this point, I think that the political elites in the southern region should as a matter of urgency begin reaching out to their counterparts in the north who are political bigwigs to gain the support of a considerable number of northerners ahead of the 2023 presidential election.