Déby, 68 - who had been in power for three decades - died after being shot as he battled rebels on the frontline.The rebels too have objected to the move, saying: "Chad is not a monarchy." 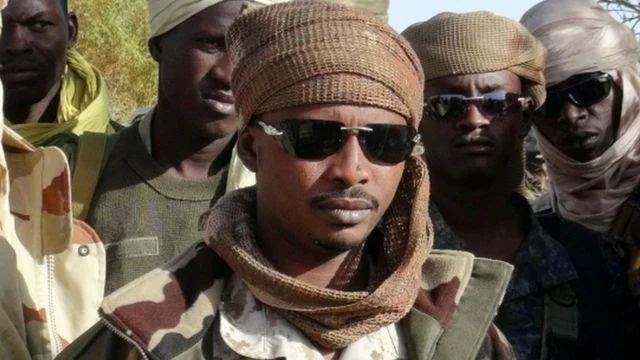 Mahamat Idriss Déby Itno, also known as "General Kaka", was in charge of the presidential guard and is to lead the country for 18 months until elections.

Security experts I have spoken with from yesterday till date are unanimous in their analyses that the destabilization of Chad signals danger for Nigeria's shaky polity.

Chad is surrounded by volatile and highly unstable nations, with high calibre ammos flying around the borders as easily as groundnuts. With all his silliness and anti-democratic credentials over the last three decades of his reign in Chad, Deby's fans give him much credit for keeping the terrorists at bay in Nigeria's porous borders.

I insist that the late dictator's greatest undoing and worst failure is in failing to know when to leave the stage. No matter how successful a leader is, if he fails to raise capable hands to take over from and do better than him, then he is an imbecile of a leader. 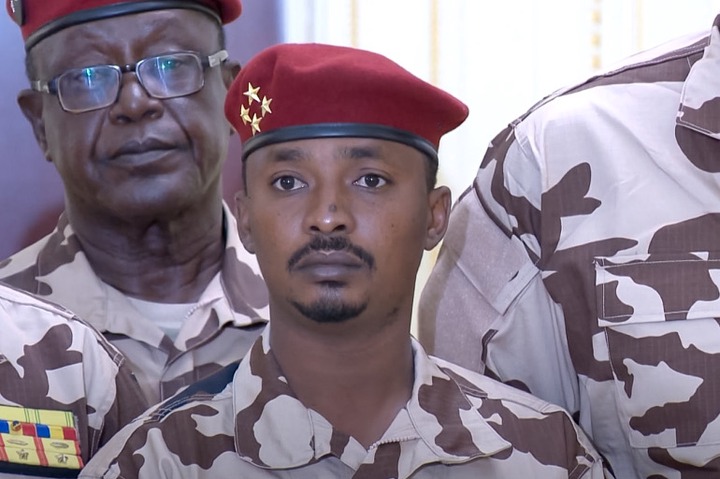 With the spate of insecurity in Nigeria at the moment, arms smugglers must have understood that Nigeria is a big market for black market arms dealings. From Libya to Central African Republic and Sudan, there are more arms available for sale than these terrorists may really need.

We are already struggling to contain internal aggression from what could have been rag-tag militia groups, what would happen, God forbids, if these displaced, bloodthirsty terrorists from across that volatile region decide to join forces with these loose terrorist groups to torment our dear country further.

The Canon Law of Catholic Church and Mbaka's Suspension.

VIDEO: Why President Buhari Should Not Be Blamed For Insecurity— Governor Hope Uzodinma

60 Most Classy Senator styles To Rock This Festive season

Opinion: 3 Reasons Why The Suspension Of Father Mbaka Is The Right Call

Insecurity: Hope Uzodinma’s theory about aggrieved politicians may be wrong