By Realgist01 (self media writer) | 3 months ago Former Kano Governor Ibrahim Shekarau on Monday advocated for the transfer of power to the southern region of the country once President Muhammadu Buhari's term ends to promote national unity.

According to the source, governors from the northern states, on the other hand, declared on Monday that the resolution passed by their southern counterparts on the zoning of the president in 2023 is illegal and should be overturned.

According to the northern governors, the only condition for an aspiring president was to "win the majority of votes; receive at least 25 percent of the votes cast in at least two-thirds of the states of the federation," among other things. According to the source, "In the case of a run-off election, a simple majority determines the outcome."

As it appears to have progressed this far, I will discuss why Shekarau is correct in stating that the APC should zone the presidency to southern Nigeria for unity.

Why do I think he's right?

The fact that we should be discussing the North and the South is something I agree with. Whereas I disagree with the southern governors, however, is that their banding together and declaring that is something I believe is purely political.

My reasons for doing so are straightforward, and they state that the rationale for rotating the president to the south was not because there were not enough qualified people in the north. 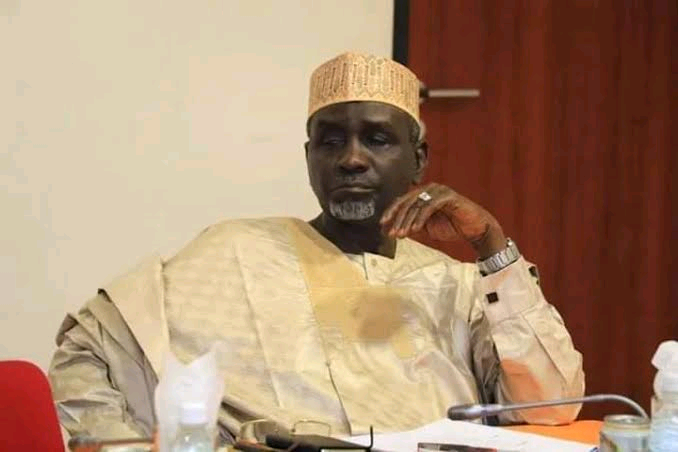 In my opinion, bringing a president from the southern part of the country should be a good option, and I would like to advise Nigerians on that. At least we should all see for ourselves what's going to happen by that time.