By AbakeDwriter (self media writer) | 10 months ago

The House of Representatives has passed the Electoral Act (Amendment) Bill, maintaining the controversial Clause 52(2) as presented.

Nigerian Tribune reports that the clause allows the Independent National Electoral Commission (INEC) to determine when,where and how voting and transmission of results will be done. 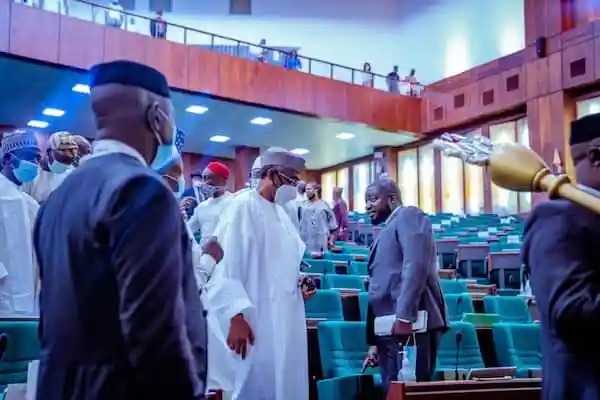 It was gathered that clause 52(2) said that voting at an election and transmission of results under this bill shall be in accordance with the procedure determined by the Commission.

The Punch newspaper noted that there was a rowdy session in the House as the deputy speaker, Ahmed Wase, skipped section 52 where consideration of the Electoral Act (Amendment) Bill was suspended on Thursday, July 15.

It stated that after asking officials of the Nigerian Communications Commission (NCC) a series of questions,the speaker, Femi Gbajabiamila, said the information from the agency would guide the lawmakers on the controversial clause.

Daily Trust also reports that the deputy minority leader, Toby Okechukwu, raised a point of order to recall that the session on Thursday, July 15, was halted when the consideration got to Clause 52, adding that several members called for the division of the House, which Wase overruled. 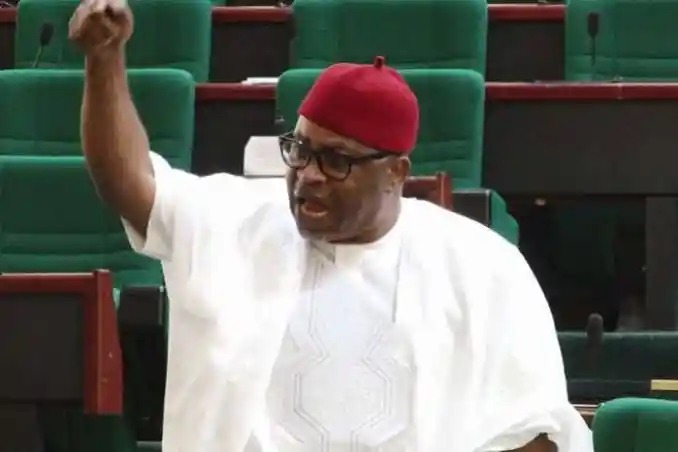 The deputy speaker, however, denied blocking division of the House, adding that Clause 52 had already been voted on and passed.

According to the report, the opposition lawmakers walked out of the heated session at the National Assembly chambers in Abuja on Friday, July 16.

Tambuwal, who is a former Speaker of the House of Representatives, said this in a statement he issued in Abuja on Thursday, July 15, Premium Times reported .

It was gathers that Governor Tambuwal maintained that INEC's constitutional power could not be shared with any institution.

He also stated the mode of election and transmission of results were critical parts of the conduct,supervision, undertaking and organisation of elections in Nigeria. 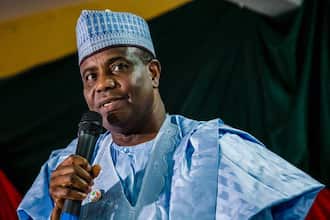 The governor noted that though the National Assembly has the power to flesh out the legal framework, it has to be consistent with the Constitution, The Guardian reported .

Nevertheless, Governor Tambuwal commended the leadership and members of the House for the decision to invite INEC to address the House and nation on its readiness by 2023 to deploy electronic transmission technology for the country elections.

He further admonished them to remain on the path of patriotism and deepening of Nigeria democracy by engendering and strengthening a free and fair electoral process. 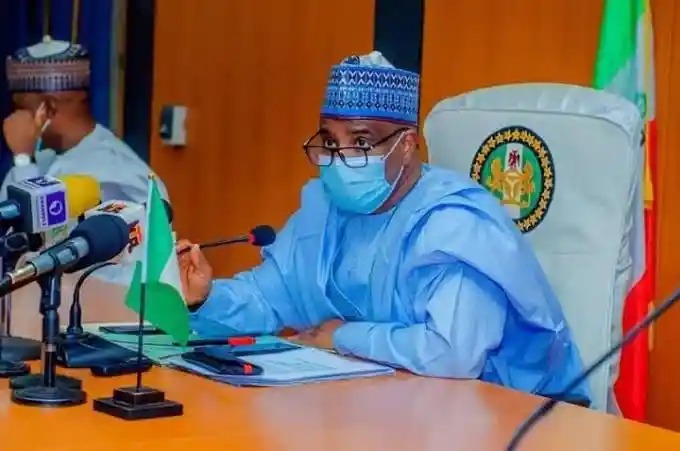 He said the best option regarding the adoption of the electronic transmission of results is to leave this matter in the hands of INEC.

Meanwhile, members of the ruling All Progressives Congress (APC) in the Senate on Thursday, July 15, voted against electronic transmission of results.

Leadership reports that the committee had, in the report,recommended in section 52(3) that, INEC may transmit results of elections by electronic means where and when practicable.

According to the report, members of the committee on communications had earlier informed the chamber that the NCC had declared that only 43 percent of the country was currently under effective telecommunications coverage.

The president of the Senate, Ahmed Lawan, ruled in favour of the amendment when he conducted a voice vote.

At the end of the poll, 88 senators voted, while 28 were not available to vote.

The Punch also reports that the outcome of the election showed that 52 APC senators, including the chairman of the Senate INEC committee, Kabiru Gaya, voted against the panel’s report, which gives the electoral umpire the sole power to determine the practicability of electronic transmission of results.