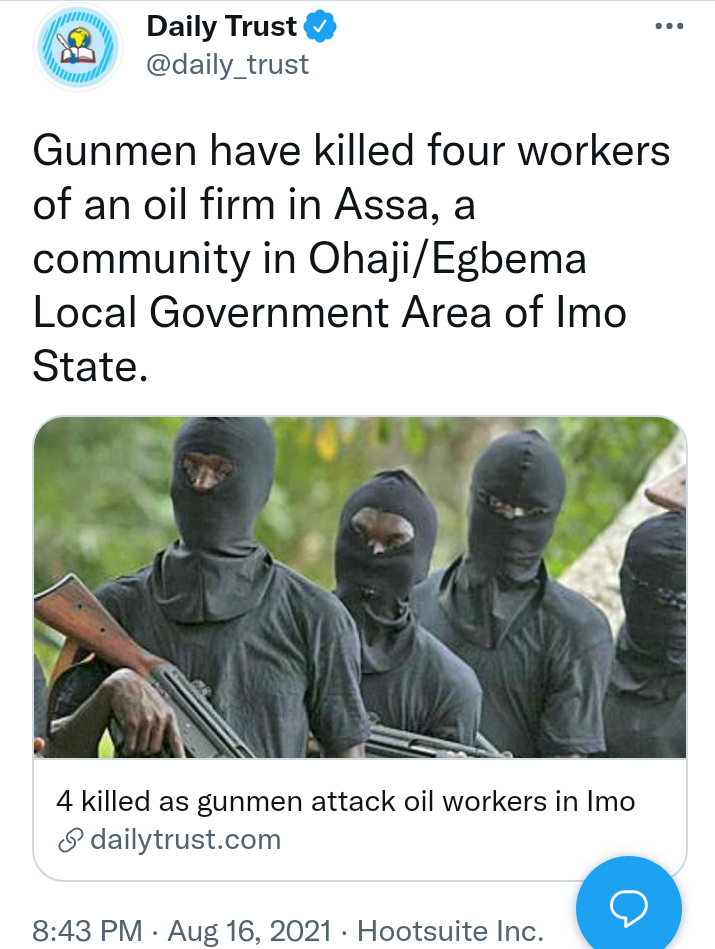 According to reports, four workers were shot dead multiple times during the attack.

He also stated that investigations are ongoing to trail the notorious gunmen. While the injured victims are currently receiving treatment. Many troops have also been deployed to secure the area. 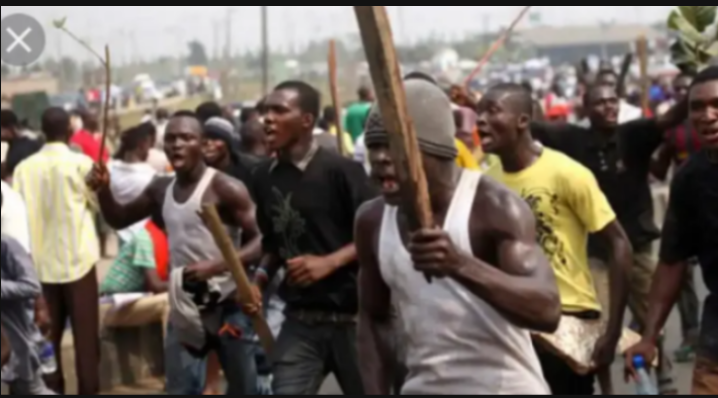 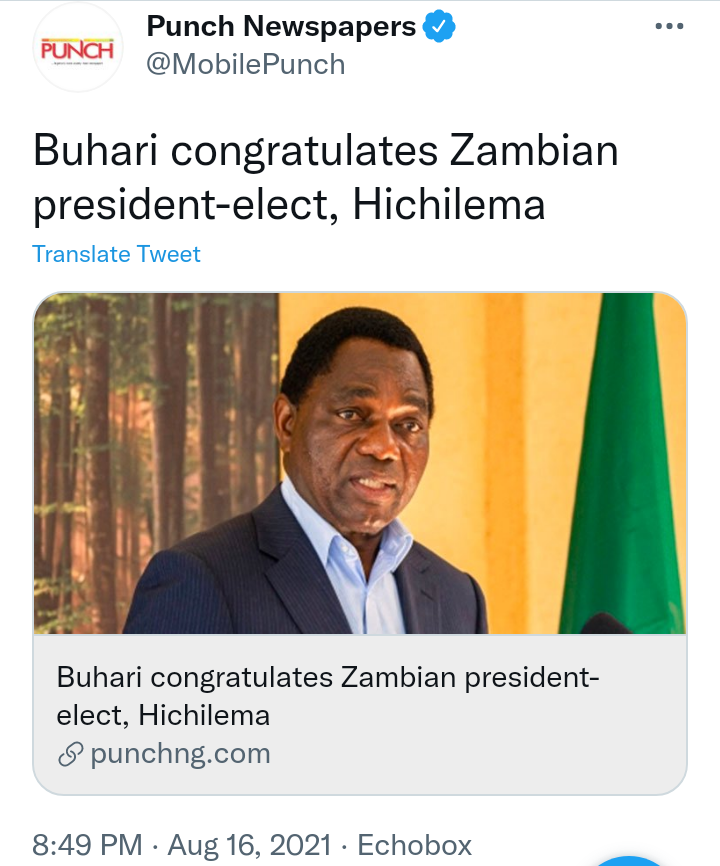 President Muhammadu Buhari, has congratulated the President-elect of Zambia, Hakainde Hichilema over his victory on the just concluded elections in the country.

The Special Adviser to the President, Femi Adesina made this congratulatory message on behalf of the President.

President Buhari praised Hakainde for gaining the favour and support of the citizens over the elections.

7 Killed After Saturday Killings In Plateau. 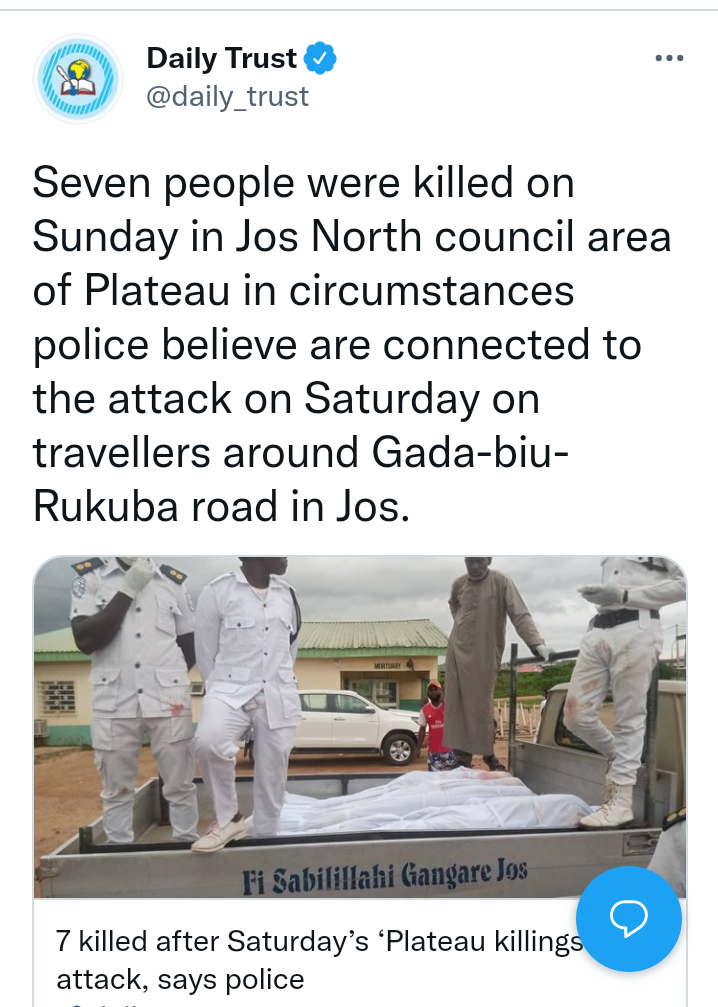 Over seven dead bodies were identified after the killings in Plateau State.

Mr Edward Ebuka made this disclosure to the public earlier today. He stated that the victims could have been killed by another notorious bandits.

According to reports, the ongoing 24hour curfew is meant to reduce or eradicate the killings in the state. 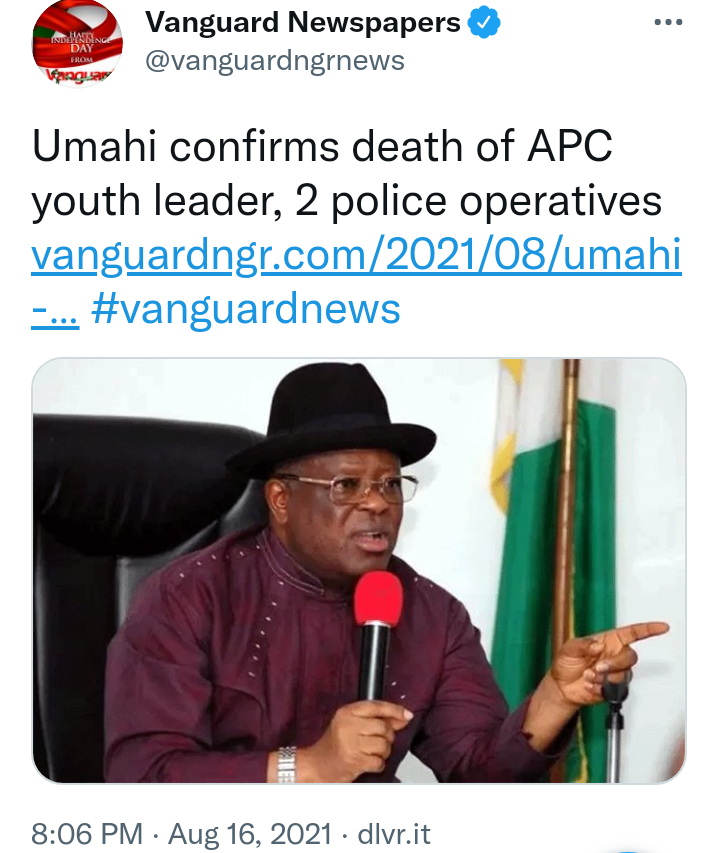 The Governor of Ebonyi State, Dave Umahi has confirmed the death of three APC members.

According to reports, the deceased persons died from a car crash along a mining pit at Enyigba, Abakiliki.

The incidence was reported earlier today by the News Agency of Nigeria(NAN).

The Governor also sympathized with the family of the deceased persons.