By Starr7 (self media writer) | 3 months ago 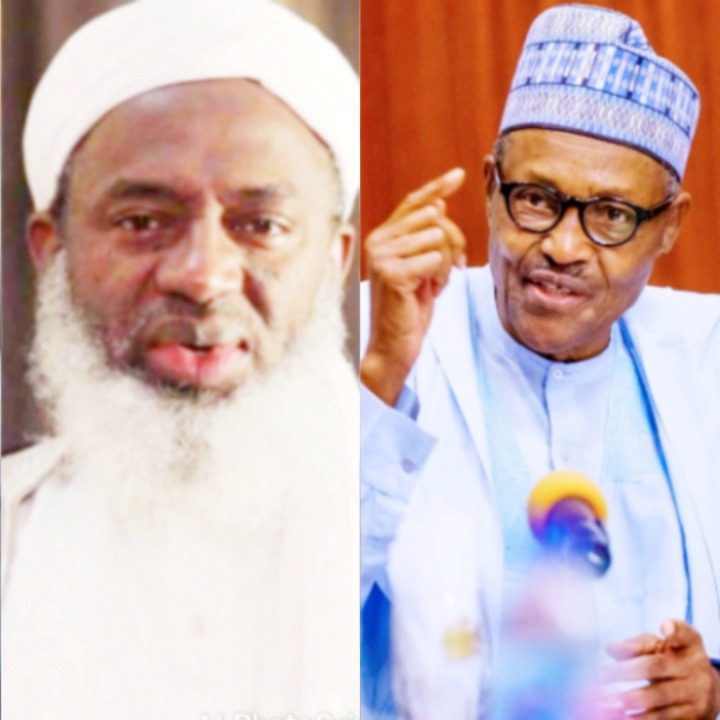 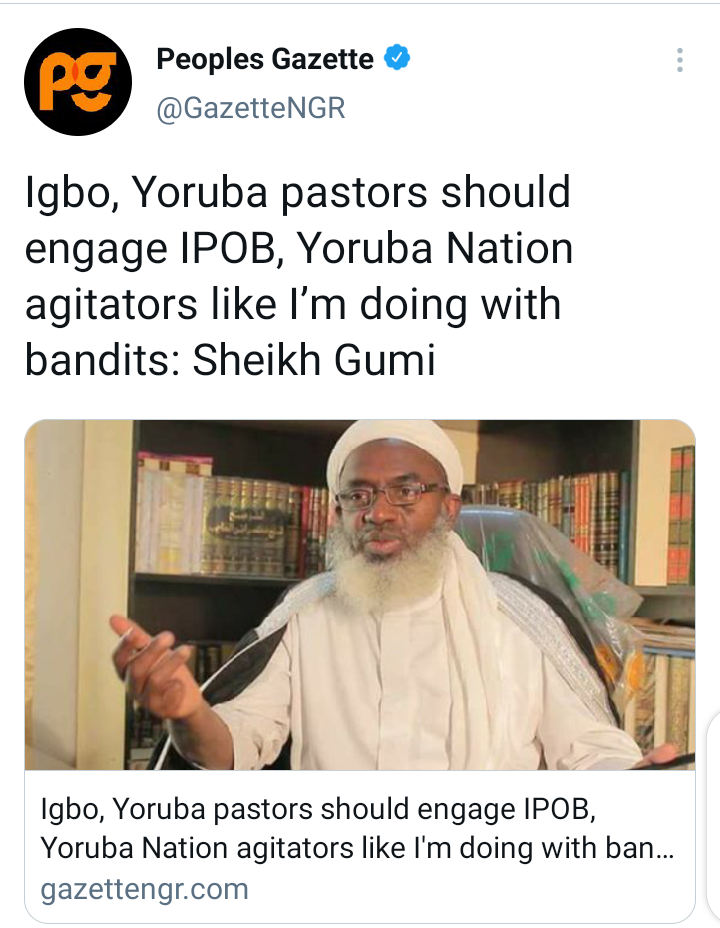 Islamic cleric Ahmad Gumi has asked religious leaders in the South-East and South-West to engage the Indigenous People of Biafra (IPOB) and Yoruba Nation agitators like he is engaging with bandits in Nigeria’s North-West geopolitical zone.

“I hope another Igbo clergy goes into the IPOB militants likewise and talk sense into them, and another Pastor of Oduduwa land talks against the Igboho secessionist tribal movement by way of sensitizing people to the values of a cohesive nationalism that will guaranty freedom, equality, and justice for all,” Mr Gumi wrote on Facebook Sunday.

The controversial Islamic clergy said he was making headway with his self-appointed mediation with the murderous bandits, boasting, “I have started to get these raw bandits out of their misadventure but unfortunately, I have few helpers and a mountain of antagonists.”

Warning the Nigerian government against declaring bandits terrorists, saying it will have bad consequences for the country, Mr Gumi pushed for diplomacy, stating that “Religious forces can permeate hardened hearts where secular forces cannot.” 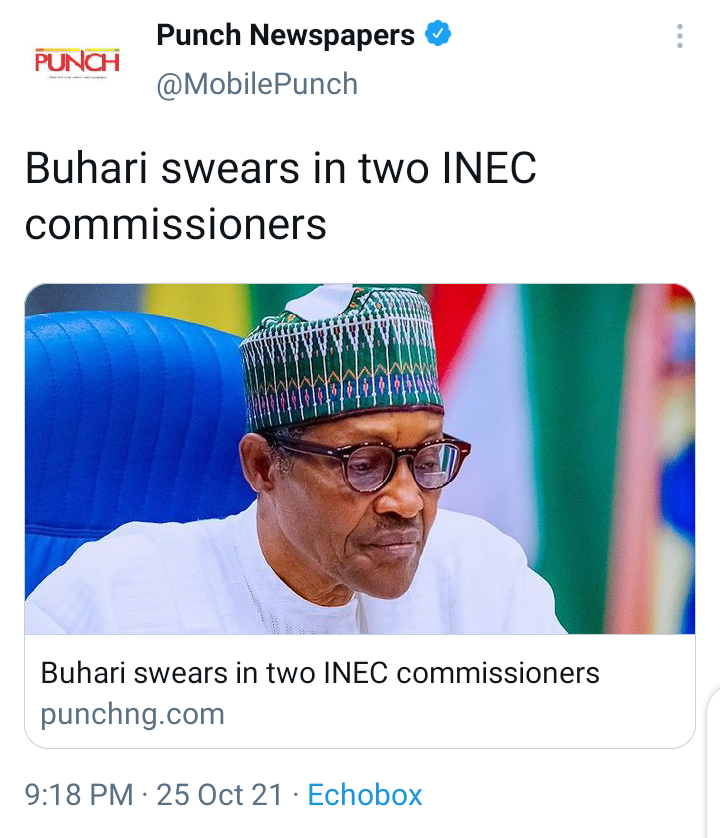 Special Adviser to the President on Media and Publicity, Femi Adesina disclosed this in a statement on Monday.

Ooni Reveals What Buhari Told Him About Igboho In an interview with BBC, the monarch said the agitator rejected advice offered him by monarchs sent to dialogue with him.

During the meeting, Buhari was informed of the reasons for Igboho’s agitation, according to the monarch.

In his reaction, Buhari was said to have said Igboho needs to be “calm and patient”.

The president also asked monarchs in the South-West advise Igboho against moves that are lawless.

The monarch, who said Igboho has a just cause to fight, said he should have been more diplomatic.

He alleged that Igboho was misled by politicians, insisting that the activist deserved the support of monarchs in the region.

On his part, Ooni said he had forgiven Igboho and already working to get him freed from detention in Benin Republic.

He urged other Yoruba Nation agitators to consider dialogue. 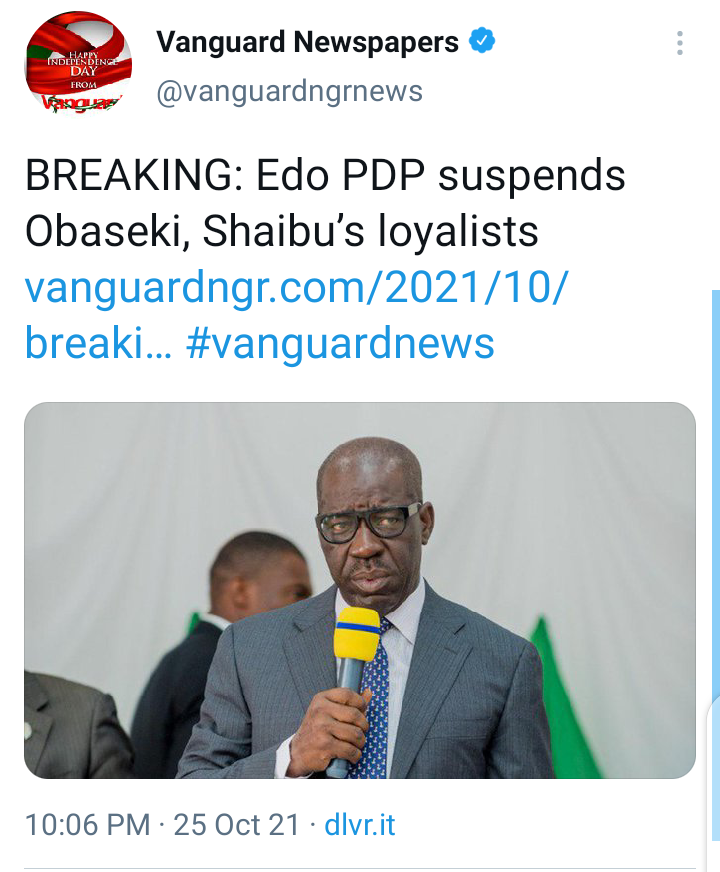 Most of the allegedly suspended members are the new PDP that defected from the All Progressives Congress, APC with Governor Godwin Obaseki and his deputy, Philip Shaibu.

The letter for their suspension was signed by the Ward Chairman, Suileman Momodu, Secretary, Elamah Abdulganinu and 17 others.

They listed their offences to be: “Breaching of the party constitution and manifesto, disobedience and neglect to carryout lawful directive of the party organ and officers of the party;

“Engaging in anti-party activities, engagement in a conduct likely to cause disaffection among members of the party and is likely to distrupt the peaceful, lawful and efficient conduct of the business of the party.”