He Is A Hero: Meet The First Millitary Head Of State Of Nigeria [PHOTO]

By Coolzybright (self media writer) | 1 year ago 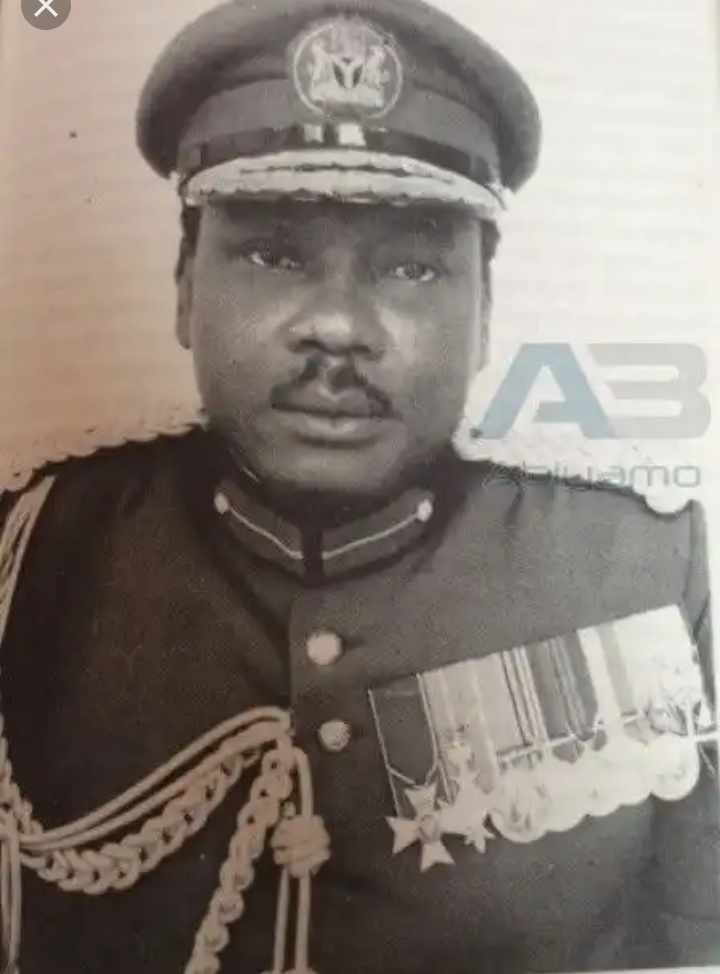 Johnson Thomas Umunnakwe Aguiyi-Ironsi MVO, MBE was a Nigerian Army general who was the Nigeria first Military head of state.

He was awarded to be member of the Royal Victorian order; order of the British empire. He is from Umuahia. He is a great Man who fight for justice.

Immediately after the coup which started on January 15, 1966, Johnson Thomas Aquiyi Ironsi, who is from Igbo land, became the military head of state.

He joined the military at the age of 18 years old, he was trained in England and when he return, he worked as an aid to the Governor General of Nigeria whose name is John MacPherson.

He also served as the head of the fifth thousands of the Nigeria Army during the 1960s Congo crisis, it was then he appointed to be the force commander of the UN operation in the Congo.

Content created and supplied by: Coolzybright (via Opera News )

How Tega, Nengi, Mercy Johnson and Yemi Alade showcased the African culture in their recent photos

Why The S'East's insecurity may be worse than other regions'