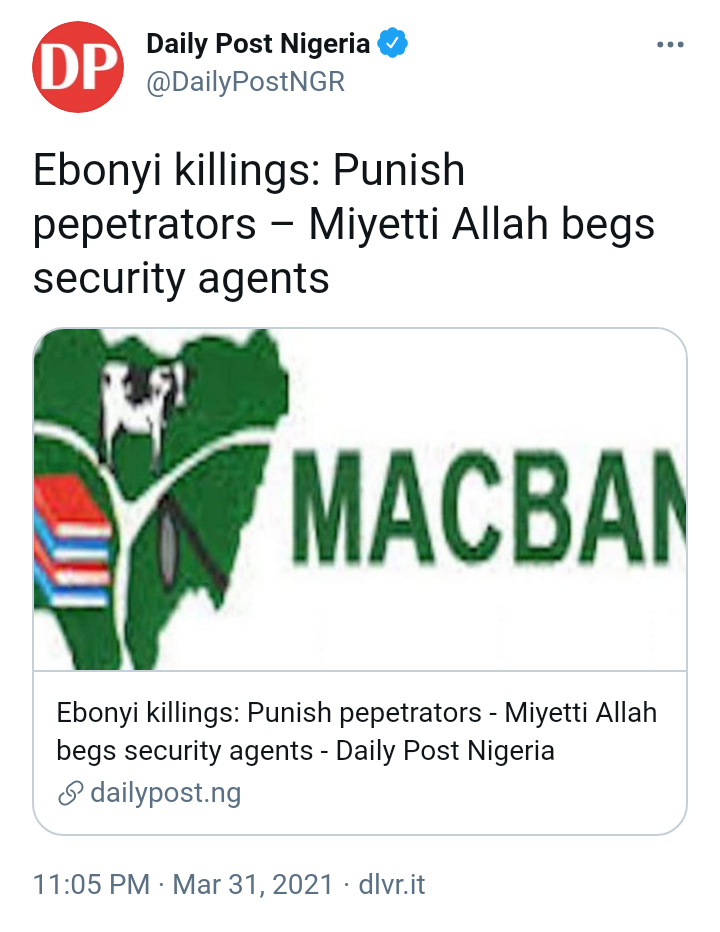 The Miyetti Allah Cattle Breeders Association of Nigeria (MACBAN) has called for the punishment of those behind the killings in Ebonyi State.

MACBAN made the call while condemning the recent killings of residents of some communities in Ebonyi by hoodlums.

The Southeast Zonal Chairman of MACBAN, Alhaji Gidado Siddiki spoke in a chat with News Agency of Nigeria (NAN) in Enugu State, on Tuesday.

Siddiki urged security agencies to conduct a thorough investigation into unraveling and punishing those behind the killings. 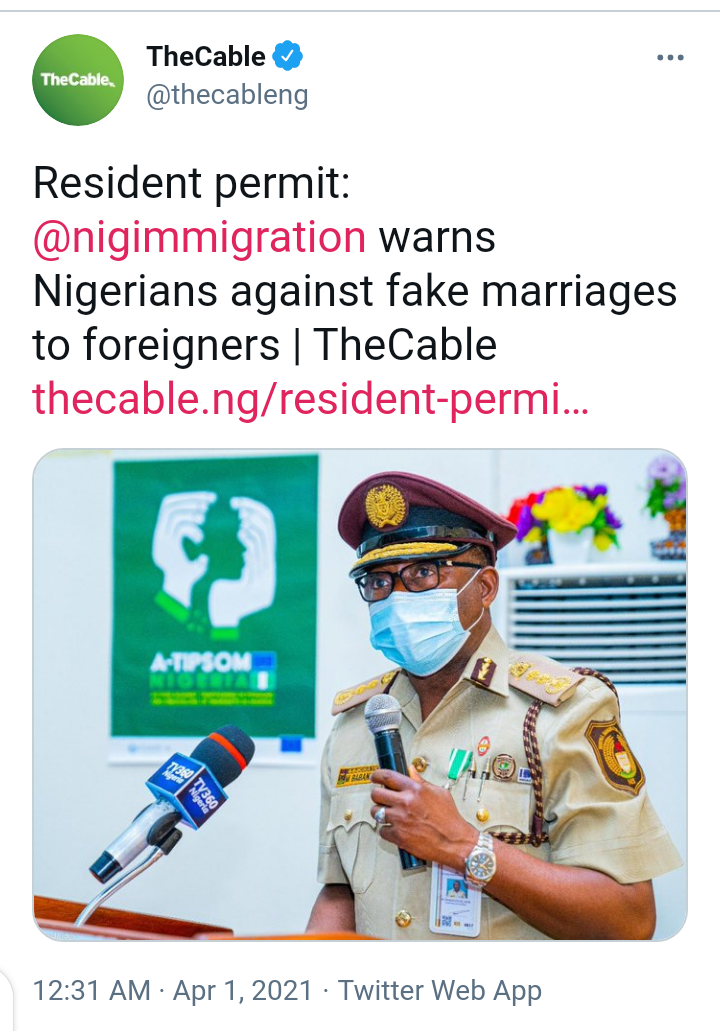 Muhammed Babandede, comptroller-general of the Nigeria Immigration Service (NIS), has warned Nigerians against marrying foreigners in the attempt to procure resident permits.

Speaking at a meeting with journalists in Abuja on Wednesday, Babandede said such marriages deprive the federal government of expected revenue from tax, and constitute a punishable offence according to law.

He said the warning became necessary because NIS had noticed that in 2020, the number of foreigners who got resident permits in Nigeria had increased. 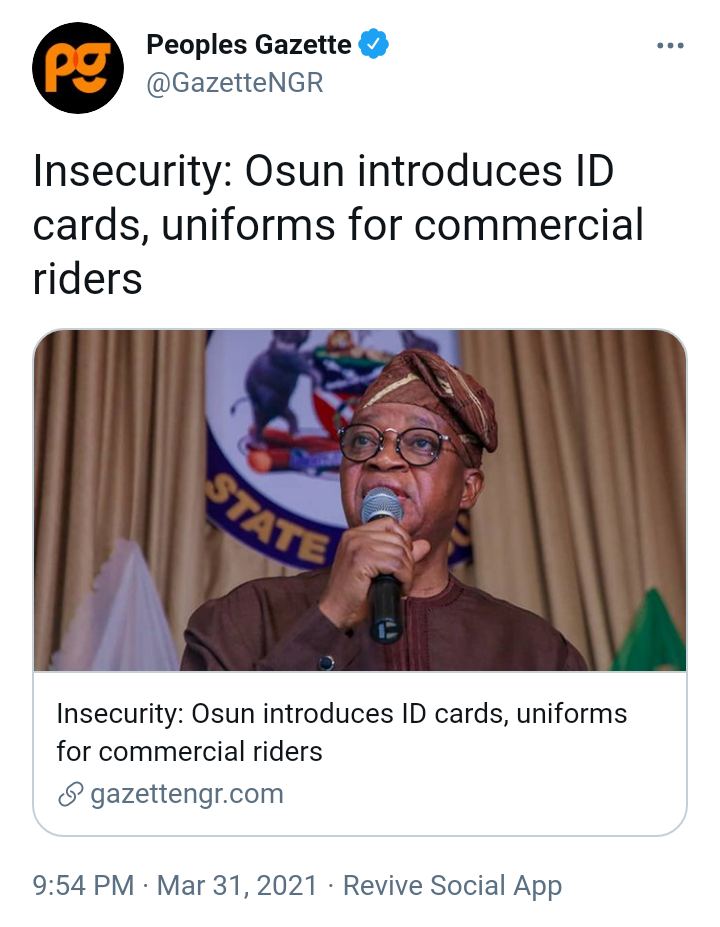 Oyo State Government has announced that commercial motorcycle and tricycle operators in the state will begin to use identity cards and uniform jackets henceforth.

Governor Gboyga Oyetola in a tweet by @GboyegaOyetola, his official Twitter handle, explained that the new policy was introduced to ensure the safety of citizens against the unruly activities of hoodlums in the state.

He lamented that hoodlums were taking advantage of the uncoordinated operations of motorcycle and tricycle riders to engage in robbery and kidnapping attacks. 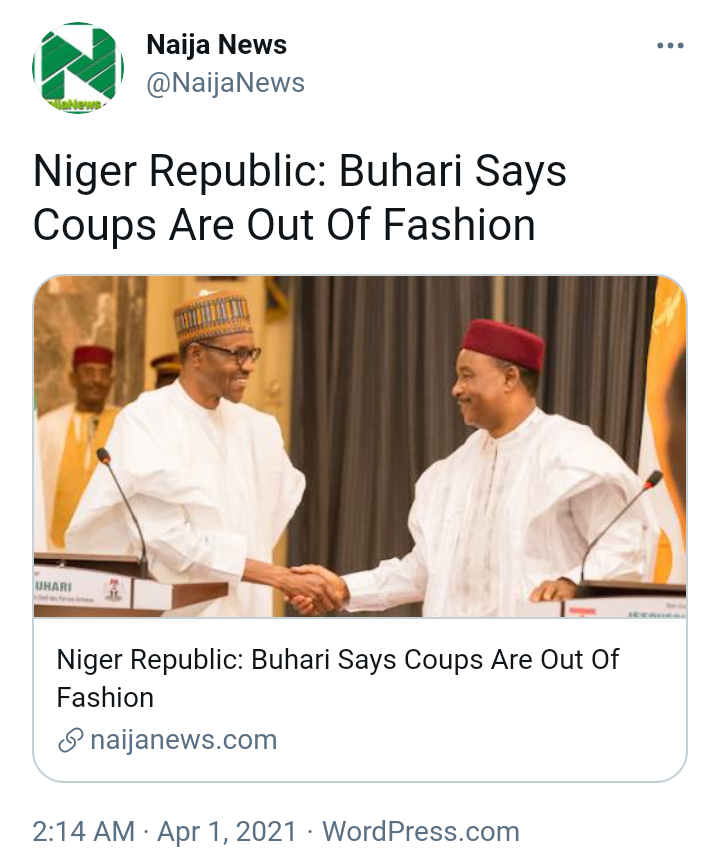 President of Nigeria, Muhammadu Buhari has condemned the coup attempt in Niger Republic, describing it as a naive attempt.

Buhari while condemning the attempt by some soldiers in the country to forcefully take over power, warned that the wish of the people must be respected and forceful take over of government resisted.

He also warned of the dangers posed by such happenings to the democratic growth and stability of Africa.

US Sends Strong Message To Nigerians On "Lesbians & Gays" 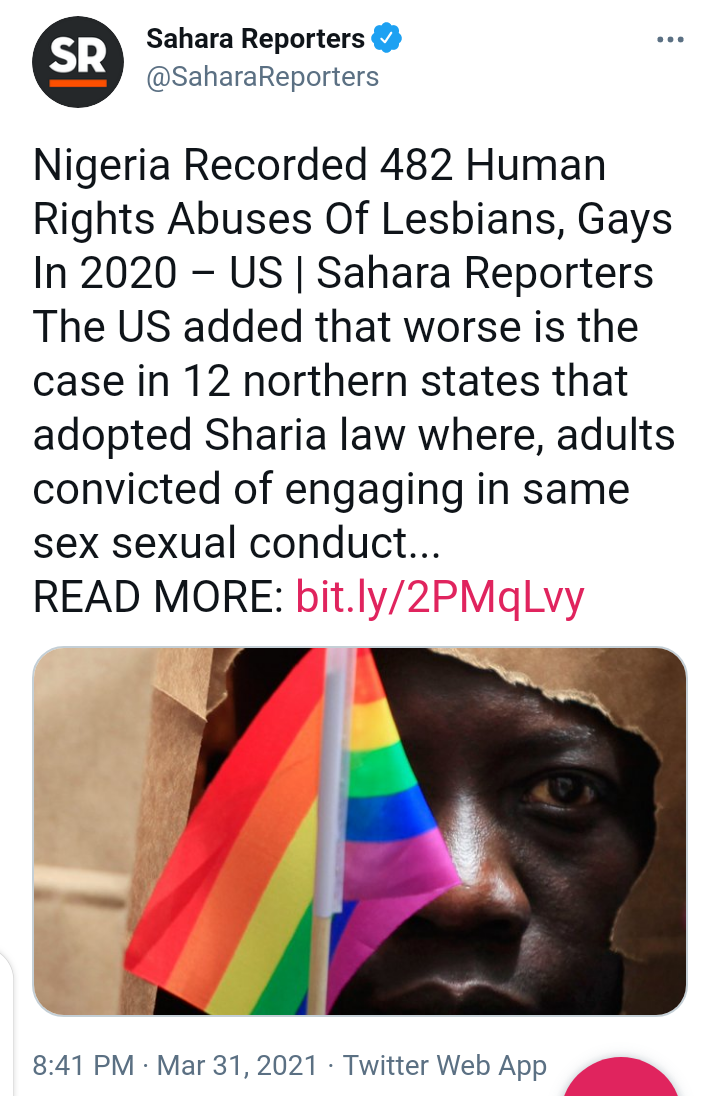 The United States has said that the Lesbians, Gay, Bisexual, Transgender and Queer community in Nigeria recorded increased harassments in 2020 with 482 cases of abuses and violence.

The US added that worse is the case in 12 northern states that adopted Sharia law where, adults convicted of engaging in same sex sexual conduct “may be subject to execution by stoning.”

The United States stated these in its human rights report on Nigeria, obtained by Sahara Reporters on Wednesday. 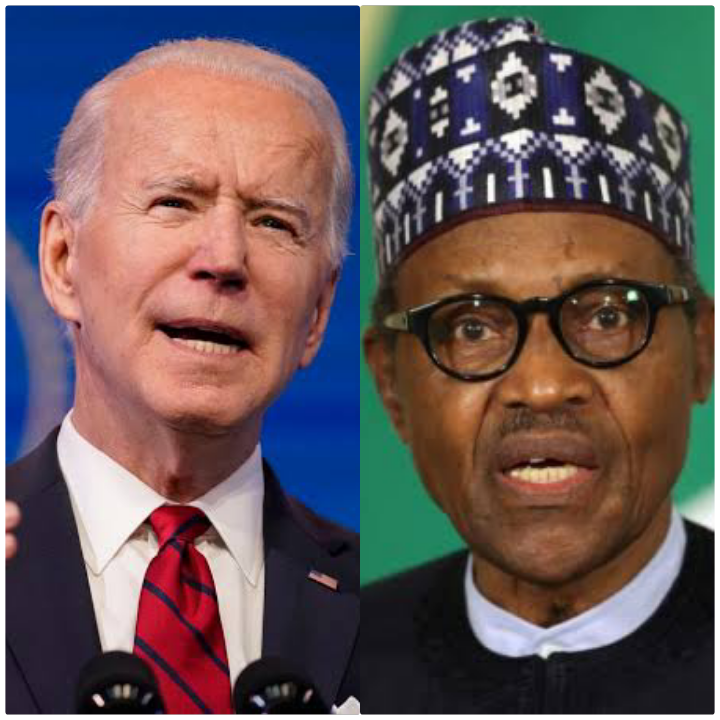 Do you think Nigeria should Legalize Homosexuality and Lesbianism in Nigeria?

drake net worth 2019 guarantor letter for employment in nigeria lovers of r&s lotto naira marley pxta winners chapel
Opera News is a free to use platform and the views and opinions expressed herein are solely those of the author and do not represent, reflect or express the views of Opera News. Any/all written content and images displayed are provided by the blogger/author, appear herein as submitted by the blogger/author and are unedited by Opera News. Opera News does not consent to nor does it condone the posting of any content that violates the rights (including the copyrights) of any third party, nor content that may malign, inter alia, any religion, ethnic group, organization, gender, company, or individual. Opera News furthermore does not condone the use of our platform for the purposes encouraging/endorsing hate speech, violation of human rights and/or utterances of a defamatory nature. If the content contained herein violates any of your rights, including those of copyright, and/or violates any the above mentioned factors, you are requested to immediately notify us using via the following email address operanews-external(at)opera.com and/or report the article using the available reporting functionality built into our Platform

Check Out The Photo Ijebuu Shared That Got Adeniyi Johnson, Idowest & Other Fans Talking On IG 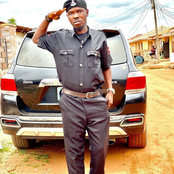 Reactions As Nigerian Police Were Deployed To Imo State, Read What They Were Told To Do 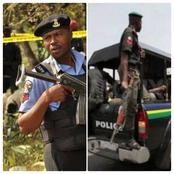 Because Of Money, See What This Alfa Cleric Did To A Girl In An Uncompleted Building 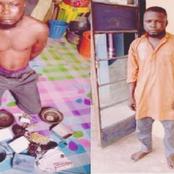 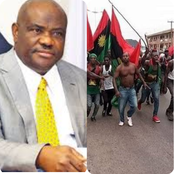 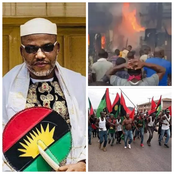 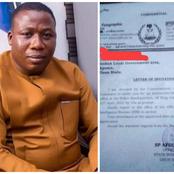 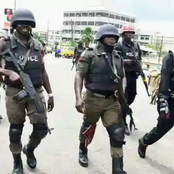 "I Remove Her Clothes After Using White Handkerchief On Her Body For Rituals, Suspect 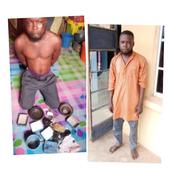 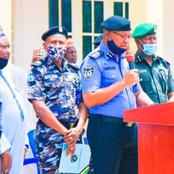 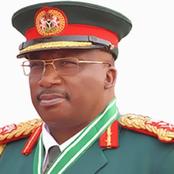