By Able-gist (self meida writer) | 6 days

Some Persons Plotting To Overthrow Buhari-Adesina 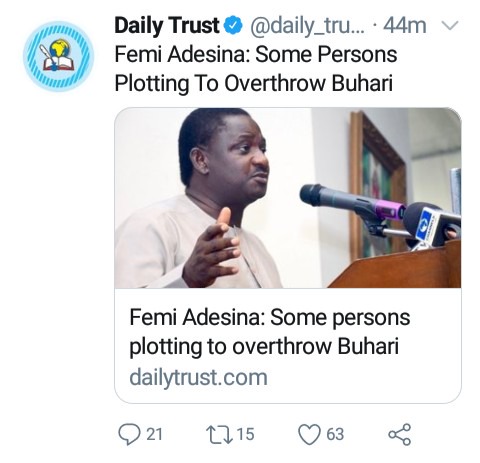 Recently, The Special Adviser to the President on Media and Publicity, Femi Adesina has claimed that some disgruntled religious and past political leaders were pursuing moves to “compel a forceful and undemocratic change of leadership” in the country.

In a statement, Adesina disclosed that the plotters are now recruiting leaders of some ethnic groups and politicians, with the intention of convening some sort of conference, where a vote of no confidence would be passed on President Muhammadu Buhari, thereby causing crisis in Nigeria.

Adesina, who described such move as “illegal” and “treasonable”, said that the President Buhari administration would keep Nigeria together no matter whose ox was gored. 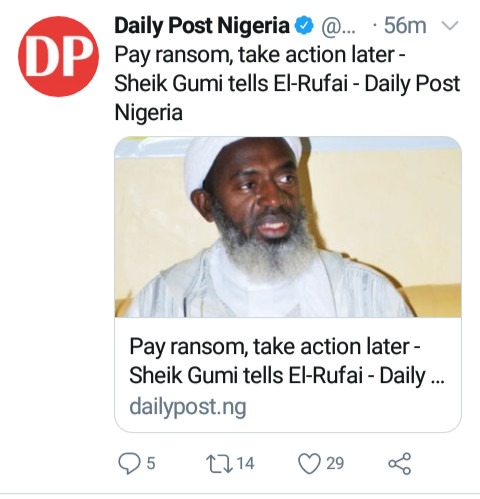 Gumi speaking on Kaduna Governor’s insistence not to negotiate said no money is too big to save the lives of students.

He further called on Governor Nasir El-Rufai’s to pay the ransom then go after the abductors as well as retrieve the ransom after the students are saved. 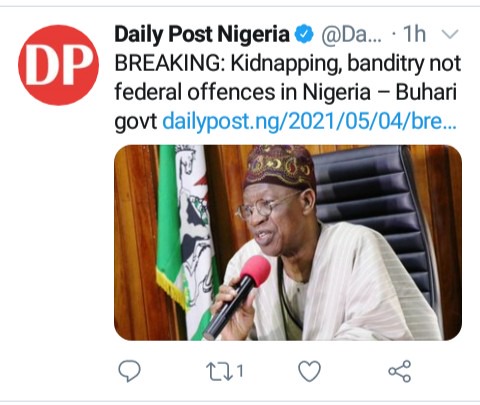 The President Muhammadu Buhari-led government recently revealed that kidnapping and banditry are not federal offences in Nigeria.

He further stated that the PDP did not respect its own words, as it played cheap politics while playing the ostrich. 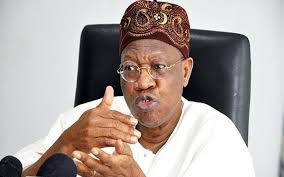 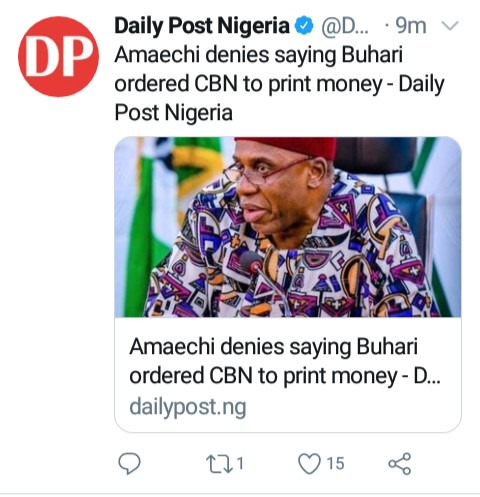 Recently, The Minister of Transportation, Rotimi Amaechi has denied saying that President Muhammadu Buhari had always ordered the Central Bank of Nigeria (CBN) to print money since 2015.

Reports had emerged on Monday that the Minister who was interviewed in 2019 admitted that President Muhammadu Buhari had always ordered the Central Bank of Nigeria (CBN) to print money since 2015.

Reacting, Amaechi in a statement by his Media Assistant, Mrs Taiye Elebiyo-Edeni, revealed that the news should be disregarded as it was false, NAN reports.

He also urged Nigerians to disregard the publications on social media alleging he said the administration had been printing money since 2015.

It's also important to note that Amaechi said that he has never held any financial position in the country and did not qualify as an authority on issues that concern the printing of money in the economy.

"Anyone Asking That Nigeria Should Disintegrate Is Asking For War, North Won't Support It" - ACF

Ebuka is still the host for the next Season of Bbnaija