As we approach the 2023 Zamfara State governorship election, the available Indication has shown that the executive governor of Zamfara State, Alhaji Bello Matawalle may likely contest for a second term like every other politicians. In regards to this, I will be presenting two major things he can do in APC in Order to be sure of victory in 2023. 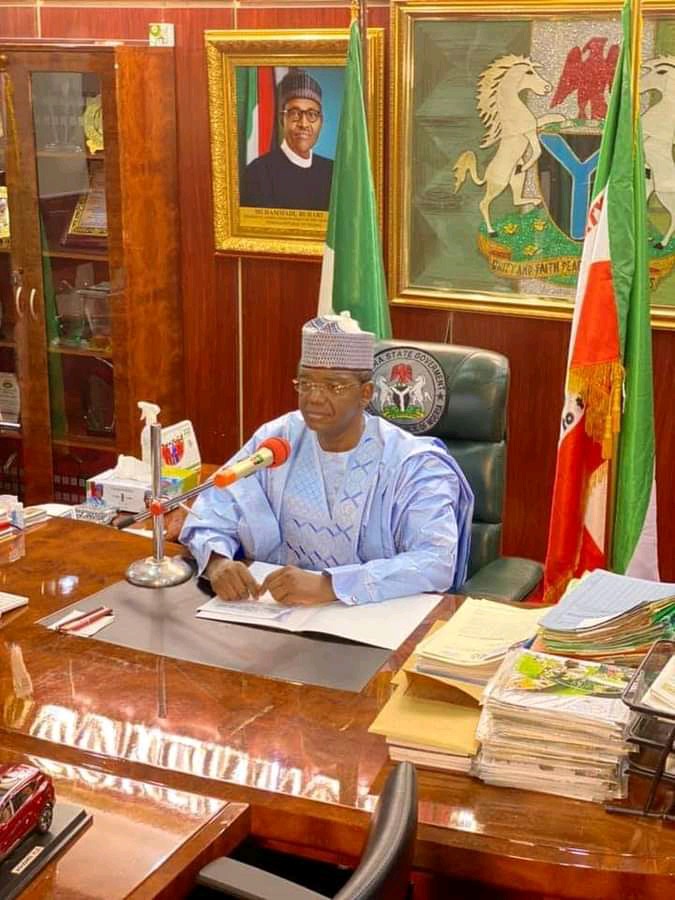 Bello Matawalle has been a member of the opposition Peoples Democratic party before defecting to the All progressive Congress in Zamfara State Ahead of the 2023 general election. He is one outstanding APC members in Zamfara State that has the capacity to win a second term in the 2023, because of his achievement in the state, but it will be an unwise decision for Matawalle to jump into the contest without preparing well, Based on the fact that the are other Influential leaders like Governor Abdulaziz Yari and Senator Kabiru Marafa who has done so much to built the APC in Zamfara State to the level it's today. with this, it will be a wise decision for Matawalle to do these two things. 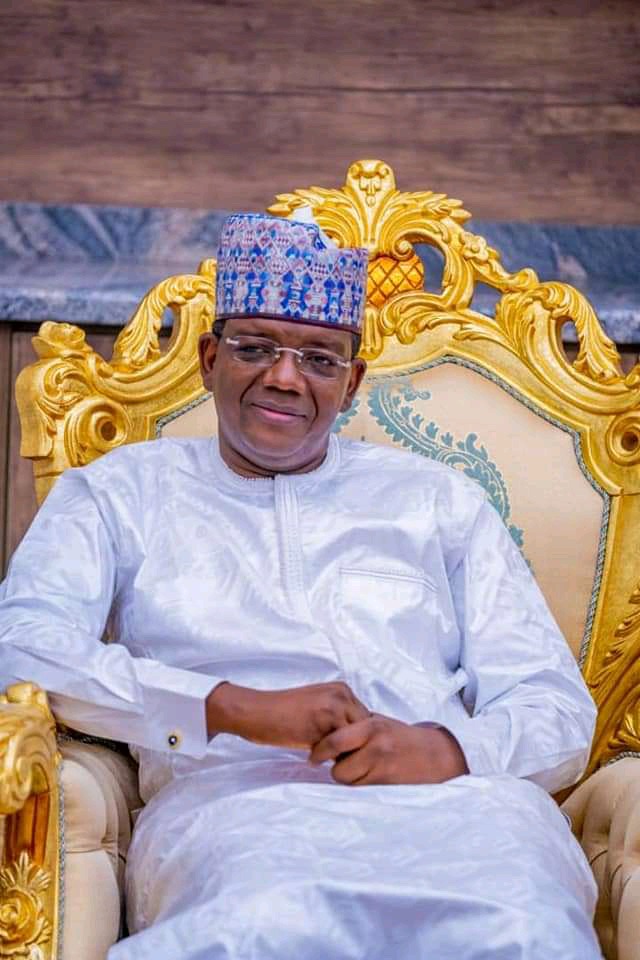 However, In order to avoid unnecessary political crisis that may affect his chance of winning a second term in 2023, they is need for him to work with the both of them.

2. The second thing is for Governor Matawalle to Accept the earlier propose 50-50 sharing position formula with other APC Leaders, instead of demanding for 70 per cent control of the APC in Zamfara state.

It should be recall that According to Daily Trust newspaper, The former Governor of Zamfara State, Abdulaziz Yari stated that Before governor Matawalle concluded his plans to join the APC, the made a proposal, which the were unable to submit to the Buni caretaker committee to control the party’s structure on an 80-20 basics, but whe governors Matawalle came join the party, He recommended 50-50 sharing of position formula but later change it to 70- 30.

He also told his supporters that he has rejected the 70 per cent control of the APC by Governor Matawalle offer, and maintain earlier 50-50 as suggested by the governors. With this, Governor Matawalle should see the needs to accept the 50-50 for the seek of fairness, justice and equity