Ondo 2020: Top Contenders Of Akeredolu's Seat In Alagbaka In APC And Their Chances 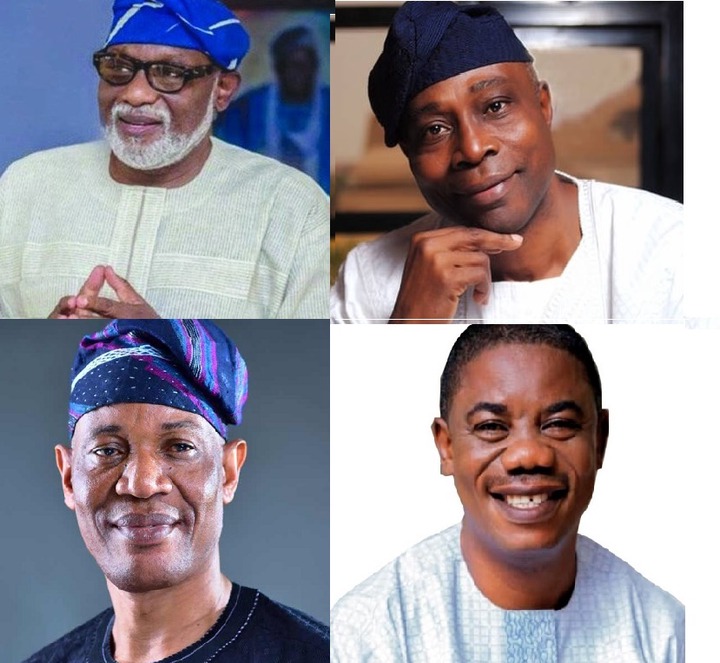 Arakunrin Oluwarotimi Akeredolu as he loved to be called is seeking for a reelection in the Ondo State gubernatorial election schedule for this year. The first battle was for him to beat the other aspirant in the APC primaries which is likely to hold April.

Many aspirants has showed interest in replacing Akeredolu comes 2021. the top contenders includes: 1) Chief Olusola Oke SAN. Chief Oke is a grassroots politician from the Ondo South senatorial district. Akeredolu defeated him to the third position in the 2016 APC primaries. Oke rejected the result of the primaries and went on to contest with Akeredolu in Alliance for Democracy AD. Again Akeredolu won him to the third position. Chief Oke is here again hopefully with a new strategy. Being a grassroots politician, he knows Ondo politics than all the contenders. if he plays his card well, he has a chance. 2) Segun Abraham: Dr Segun Abraham contested with Akeredolu in 2016 APC primaries. He came second in the shadow election. In 2016, he enjoyed the support of the national leader of the party, Asiwaju Bola Tinubu. Despite the massive support of Tinubu, Abraham still lost the election. We have no idea as at now maybe he will still enjoy the goodwill of the party's national leader as he did in 2016. His hope is built on Tinubu. If Tinubu can have his way which is most unlikely, he has a chance. 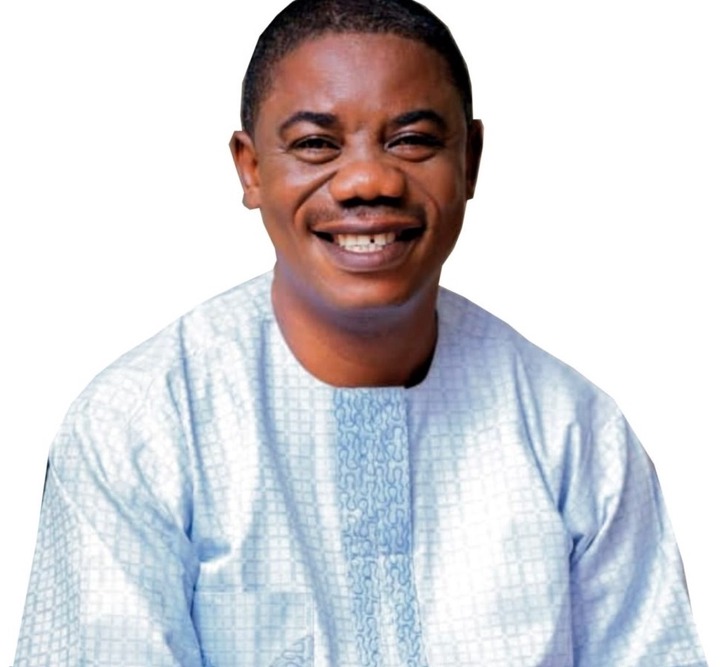 3) Isaac Kekemeke: Another grassroots politician from the Ondo South senatorial district. He was the state chairman of the APC in 2016. He was later suspended and replace. Mr. Kekemeke has vow that he will strategically win Akeredolu in the APC primary election. He has a slim chance but nothing is impossible in politics. Many anaysis did not expect Akeredolu to win in 2016 but he won. 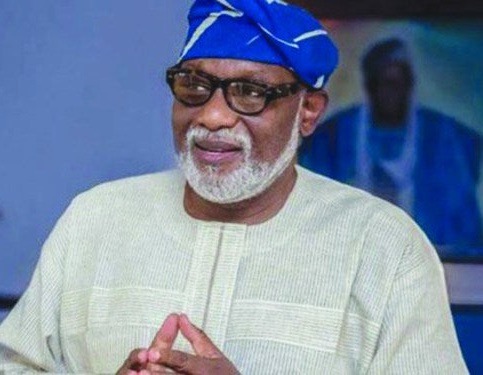 4) Oluwarotimi Akeredolu: The governor himself is a leading contender in the primaries. And he is an experienced contestant. He has defeated both Chief Olusola Oke and Dr. Segun Abraham in the past, who knows, he can do it again. He has the best chance because the machinaries of the state are in his disposal.

Prof Ajayi Boroffice, the senator representing Ondo North Senatorial District was a strong contender in 2016. However, he is yet to declare his interest. Maybe he wants to play the role of a supporting striker this time around.