By AbdulwaheedSofiullahi (self meida writer) | 1 months

Ekiti State will have a new governor by October 2022. The fact that incumbent Governor Kayode Fayemi is now serving his second term in office is no longer news. As time passes, the race to succeed Fayemi has intensified, with top politicians in the state preparing to take over the mantle of leadership from the outgoing governor. Among the most notable are: 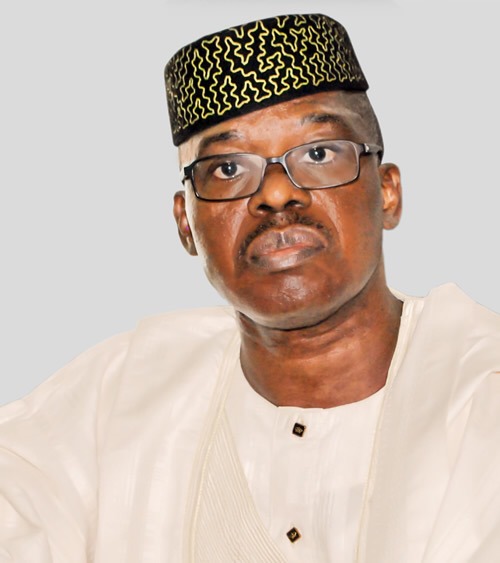 Oni, 66, served as Governor of the State from May 2007 to October 2010, but his term was cut short by an Appeal Court ruling declaring Dr. Kayode Fayemi, the 2007 ACN Governorship Candidate, as the State's legitimately elected Governor. 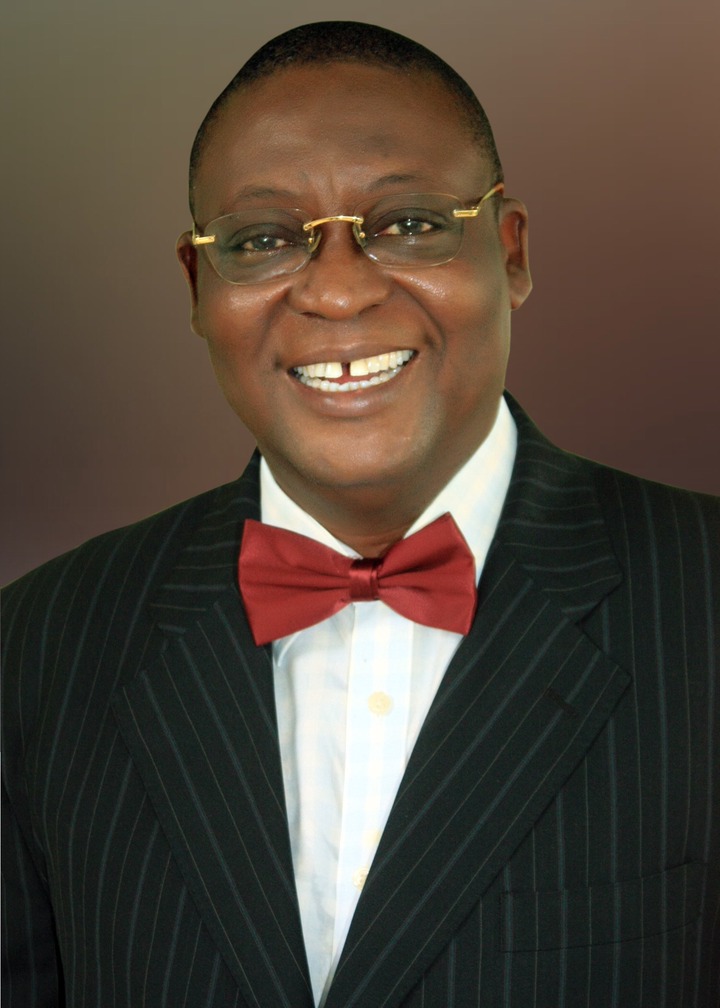 Adeyeye, a 63-year-old lawyer turned politician, served as Chairman of Ekiti Subeb in the Segun Oni administration. From July 2014 to May 2015, he held the position of Minister of State for Works. Between June and October 2019, Adeyeye represented the Ekiti South Senatorial District in the Senate. The Ise-ekiti born APC Chieftain was forced to resign after a court ruling declared Senator Biodun Olujimi of the People's Democratic Party (PDP) as the duly elected Senator for the Ekiti South Senatorial District. 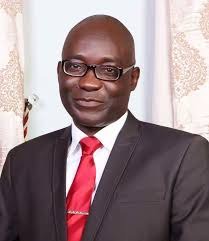 Eleka served as the Deputy Governor of Ekiti State during the administration of former Governor Ayodele Fayose. He was a Professor of Building at Obafemi Awolowo University (OAU), Ile-ife, before to entering politics. The 52-year-old politician was the People's Democratic Party's governorship candidate in 2018. The native of Ikere-ekiti has expressed his ambition to run for Governor in 2022. 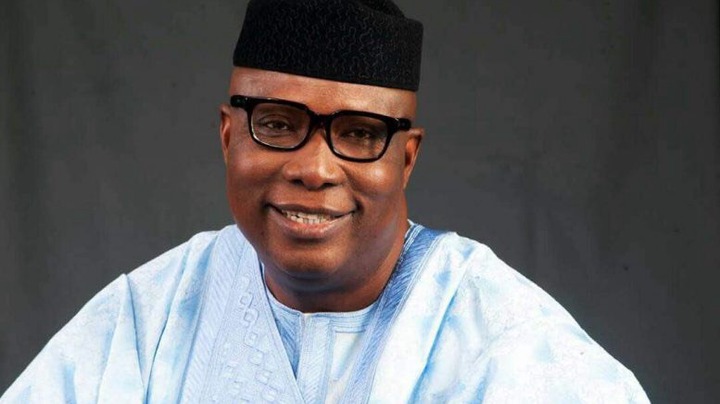 Between June 2011 and May 2015, Ojudu, 59, represented Ekiti Central Senatorial District in the National Assembly. Despite losing his re-election bid in 2015, President Muhammadu Buhari nominated the Ado-ekiti born politician as Special Adviser on Political Matters in January 2016, a position he still holds to this day. In 2018, Ojudu ran for the APC Governorship Ticket but was unsuccessful.

Who among these Top Politicians is the Best to Succeed Governor Kayode Fayemi?

Governors Ortom, Wike And Other Governors Of The PDP Converged In Bauchi For A Crucial Meeting.

Gov Wike and Others Joins HRM Omunakwe Nyeche, the Apiti of Rumueme Kingdom For Thanksgiving Service