AnambraElection: 2 Set Of People Who Really Won The Election But Their Names Were Not On The Ballot

By Newsdepth (self media writer) | 28 days ago

Soludo was declared by the Independent National Electoral Commission after the supplementary election of Ihiala local Government which took place on Tuesday. 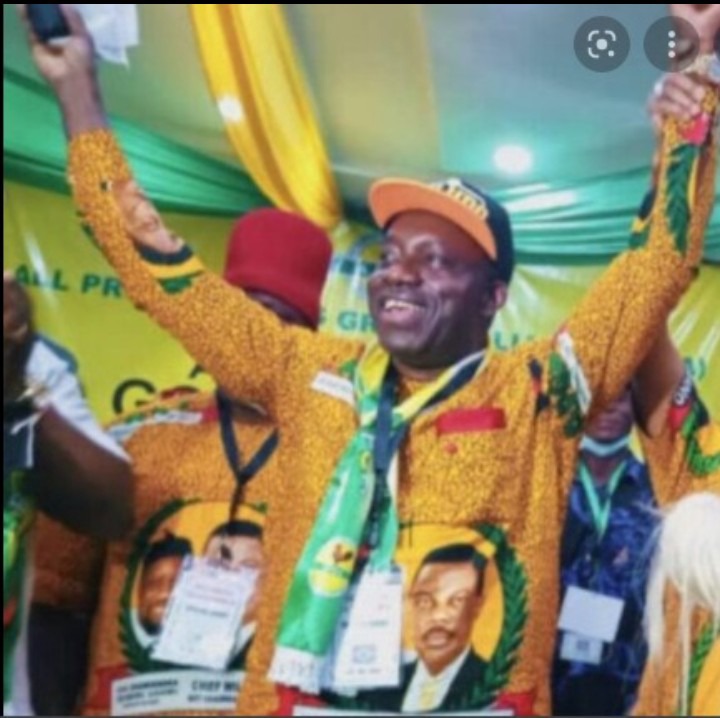 The victory didnt come to Nigerians as a surprise having observed the results of about 20 local government that were declared on Sunday before the election was declared inconclusive.

What really made the news headline about the victory is the people who really played a major role in making the election a reality in Anambra State. Basically, there are two people in this category who can be regarded as the biggest winners of the election but their names are not on the ballot paper.

The first of them is the people of Anambra State. From the beginning of the entire process to its completion, the Anambrarians demonstrated their strength of character, tenacity of purpose and audacity of hope. 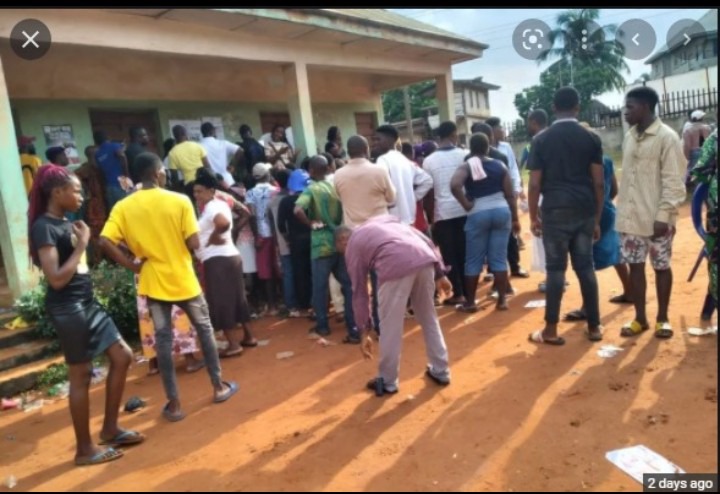 They were ready to take their fate into their hands and eventually it paid off for them. Before the election, there were threats from the proscribed IPOB group that the election would not hold. One week sit at home was declared which was later cancelled on Friday, barely 24 hours to the commencement of the poll.

Ordinarily, one would have expected the people to thread with caution and possibly stayed indoor for the fear of likely attack by the dreaded group, going by their activities in the region in the last few months.

Yet, the people dared whatever the consequence and came out on Saturday to elect their next governor. If they had not taken the risk, it would have been easy for the election to be manipulated for an unpopular candidate. But today, they have made their choices and they are the biggest winners. 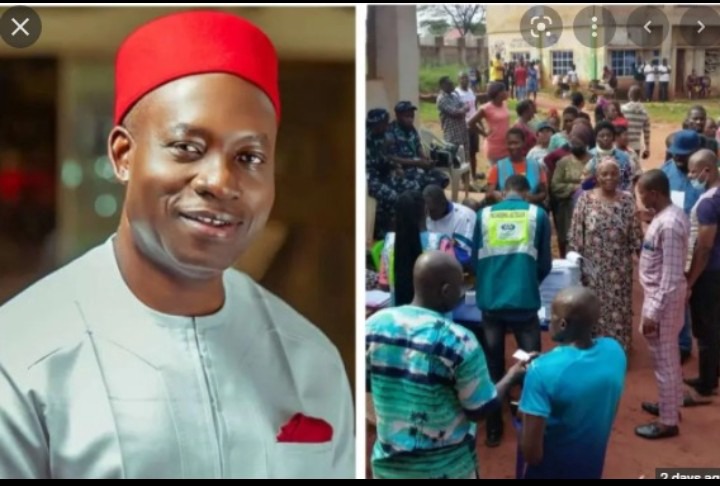 The second winner of the election who is not on ballot paper is the President Muhammadu Buhari-led federal government.

If the security situation of Anambra and other South East State is anything to go by, no government would take the risk of holding an election in any of the states to avoid putting the lives of people at risk. 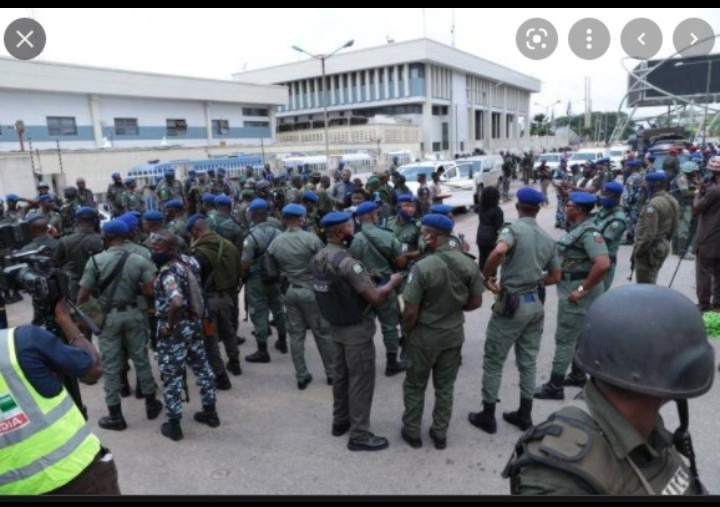 Already, the IPOB had issued a statement that they would not allow any election to hold in the state. But the federal government was not bulged by the threat.

Few weeks to the election, president Buhari invited all the security Chiefs and gave them a marching order that nothing must stop Anambra governorship election. He gave them a target with a strict warning that there should be no excuse for failure. 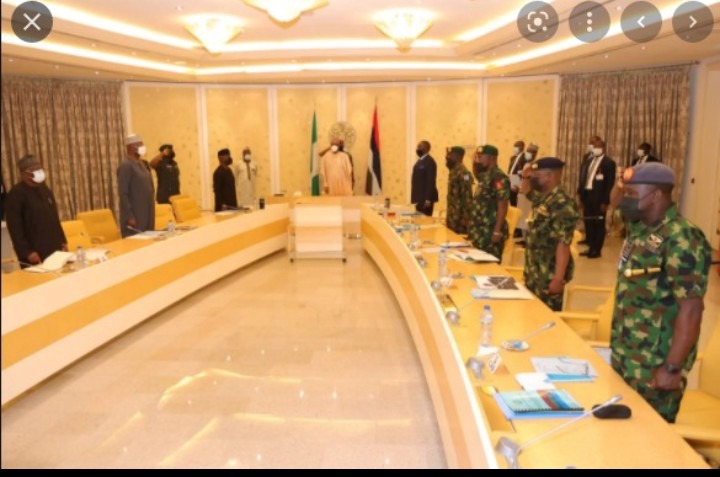 If Buhari had not taken that bold step, there might be some security lapses during the election. But with the order, it was obvious none of the security Chiefs wanted to lose their jobs. Hence, they rose up to the occasion.

Today, the election was a monumental success. The will of the people prevailed and this is nothing but a huge credit to president Buhari led administration.

He was not on the ballot yet, he won the election by allowing the process to be free, fair, and credible without any form of security threat. 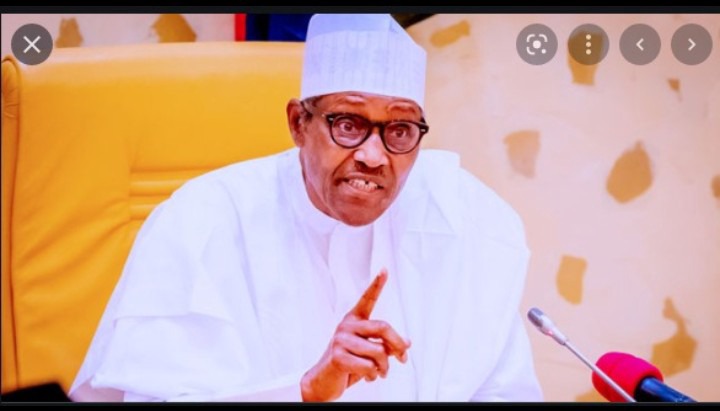