There is a growing tension in the country currently due to the blockage of food truck and vehicles moving food from the north to the south. Few days ago it was reported that food trucks conveying food items like onions and tomatoes were stopped and prevented from going to the south.

This unwelcome development is creating a huge rift on the already strained relationship and unity of the two regions of the country and it seems that the government is not doing anything to stop the harmful trend. One major thing that that the food blockage from the north has taught the southerners is that there is a need to return to agriculture in order to survive the imminent starvation which might result from developments. 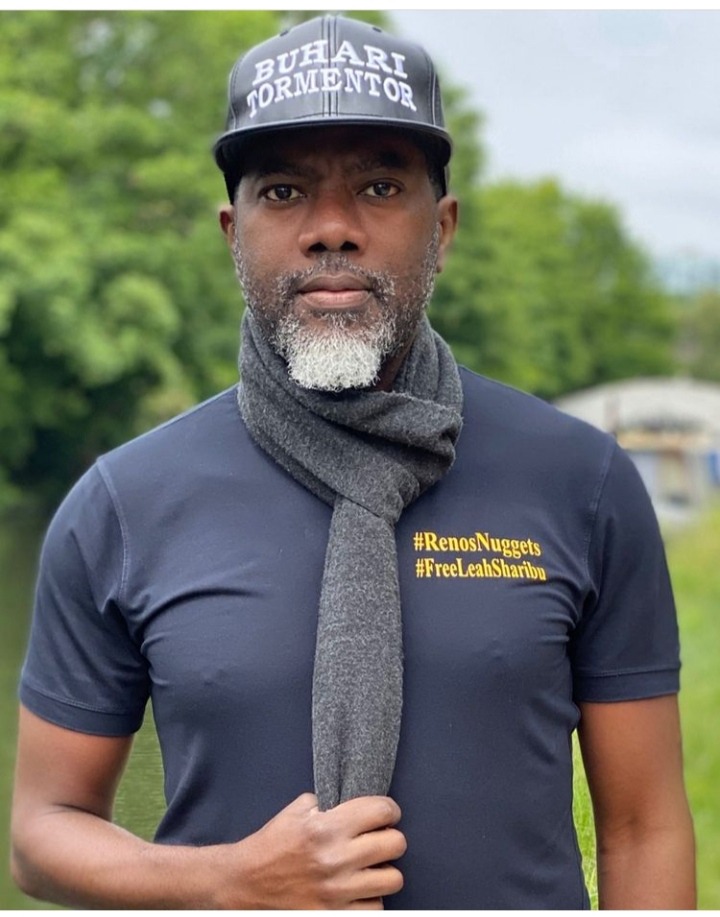 Reno Omokri, former aide to the former president Jonathan Good luck, a lawyer and Author who is kown for his strong political activism and criticisms of the present government have come out to react over the issue of northern farmers and food traders stopping food transport to the south. He had penned a letter to those who dwell in the southern part of Nigeria, telling them it was a wake up call for them to start growing their own food. He made them know that anyone who responsible in feeding you can also harm you as such it was high time they become wise and not allow it to happen. 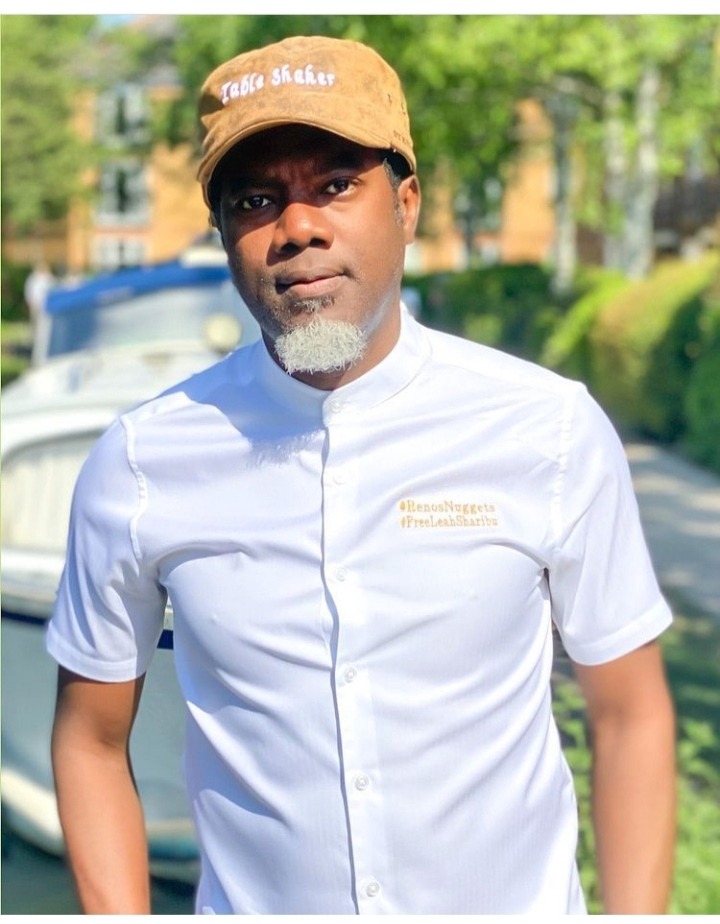 After he had posted the message on his Instagram page, it generated a lot of reactions from people. A particular man by name Isa Adam Hassan, who appeared offended by what Reno Omokri had said, took to the comment section to insult Reno, calling him a stupid old man. See below, the screenshot of the advice from Reno Omokri and the subsequent insult from the man. 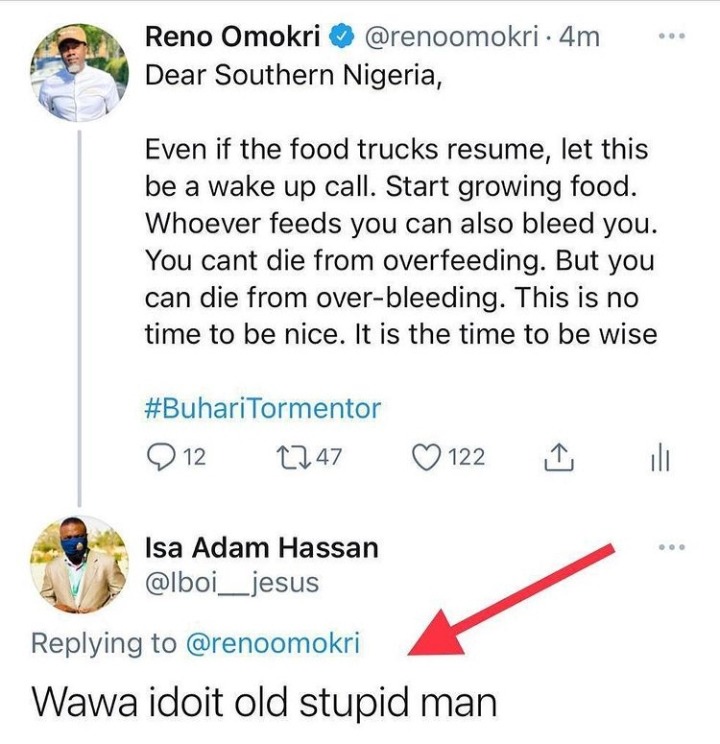 However as expected Reno Omokri gave him the perfect reply he could ever get. Reno Omokri responded to his insult in a smart way that caught my attention that I could not help but share it with you all. Reno Omokri told him to learn how to spell correctly before he attempts to Insult his intellect. He let him know that unlike him he could boast of having his degree certificates Intact, he mocked him tellling him that he knew he had no certificate and would not be able to produce it if asked. See screenshot of the reply below: 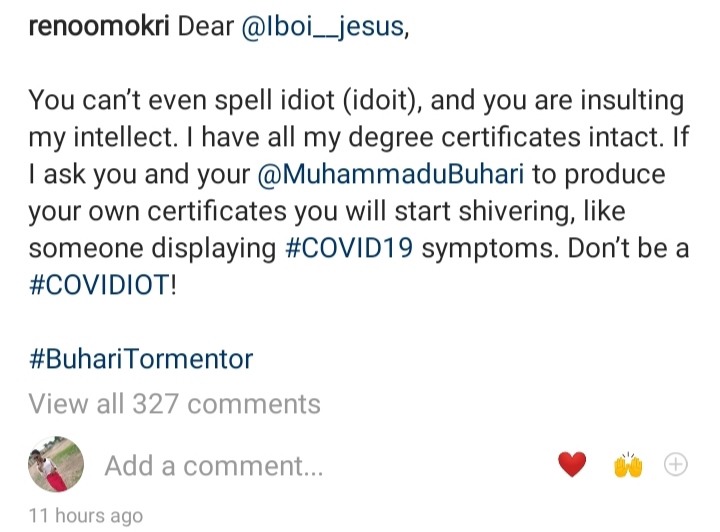 This is not the first time that Reno Omokri has responded to an insult from random people. While is is expected that his opinion on certain matters will be criticised, however the reason for this bitterness toward him is not exactly known but may not be far from the fact that he is strong critic of the incompetence of the present Government.

Opinion: Leave Pantami Alone; Everyone Has Said Things In The Past That We Regret

Despite Controversies, Check Out What President Buhari Said About Dr. Isa Pantami

Opinion: These 3 Great Politicians Should Not Contest For 2023 Election To Protect Their Reputations

The African President That Died Recently, See Photos From His Burial Ceremony

Buhari Speaks On The Killing Of People In Zamfara State

Opinion: Pantami will not resign, he will not be sacked and nothing will happen

Dear Men, Never Make These Mistakes In Your Next Relationship