By Owolatop (self media writer) | 1 month ago 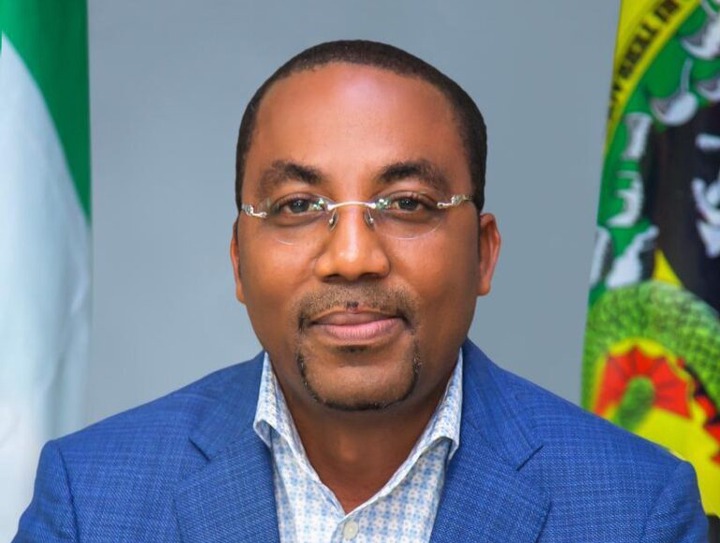 There are indications that the Economic and Financial Crimes Commission (EFCC) has commenced investigations into the alleged secret offshore accounts by some Nigerians named in the Pandora Papers.

GistIsland Online earlier reports that apart from a former governor of Anambra State, Peter Obi, who has been summoned for questioning by the commission over his secret assets and financial deals exposed in the Pandora Papers, the acting Managing Director, Nigerian Ports Authority, Mohammed Bello-Koko, as well as other Nigerians mentioned in the reports are also getting their invites from EFCC.

No doubt, the Nigeria Ports Authority is a key agency in the proposed Blue Economy but recently, the agency leadership have been called out severally for financial misappropriation. It's obvious that the agency has become the money laundry agency of the Federal Republic of Nigeria.

Recall that around May, some civil society organisations supported the House of Representatives for the EFCC to probe the NPA under the leadership of its suspended Managing Director, Hadiza Bala-Usman.

Three months ago, National Association of Nigerian Students (NANS) threatened to protest against the NPA over the N165.32 billion missing allegation. The student association lamented because Mohammed Koko was the Director of Finance to the ousted Managing Director, Miss Hadiza Bala Usman under whom the sleaze was allegedly perpetrated.

Bello-Koko reportedly owns properties in the United Kingdom which he acquired by secretly running offshore businesses in the British Virgin Islands.

According to Premium Times, the leaked documents revealed that Bello-Koko and his wife, Agatha Anne Koko, enlisted the services of financial secrecy seller, Cook Worldwide and Alemán; Cordero; Galindo & Lee (Alcogal), an offshore law firm, to secretly register Coulwood Limited (reg. number: 1487897) and Marney Limited (reg. number: 1487944) in the British Virgin Islands (BVI), one of the world’s most commonly used tax havens in 2008. Both companies were registered the same day June 19, 2008.

Bello-Koko reportedly used the two companies, Coulwood Limited and Marney Limited to anonymously acquired five London properties. However, during this period, Bello-Koko did not violate Nigerian law until one of the properties was said to have been acquired in May 2017, after he took up an appointment at the NPA. He was appointed Executive Director for Finance and Administration in 2016.

Pandora Papers is the biggest leak of 11.9 million documents from offshore services providers, detailing the secret offshore accounts of 35 world leaders, including current and former presidents, prime ministers, and heads of state as well as celebrities, partnering with PremiumTimes in Nigeria.

Finally, EFCC probe of NPA acting MD is a good move. Therefore, it's only logical that the President orders Bello-Koko suspension and then be thoroughly investigated to introduce sanity to the agency.

Content created and supplied by: Owolatop (via Opera News )