Is Tompolo Back? Check Out Why Is The Most Feared Niger Delta Militant 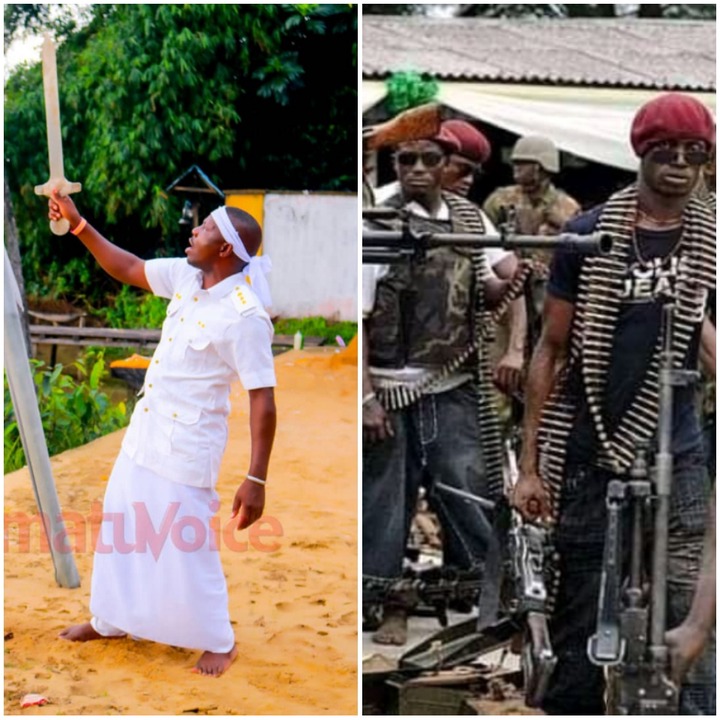 Government Ekpemupolo (Tompolo") was born in 1971, he is a Nigerian militant commander of the Movement for the Emancipation of the Niger Delta.

For years Ekpemupolo was a commander in various guerrilla groups in the Niger Delta which were all agitating against the insensitivity of the Federal Government and the international oil companies towards to exploitation and degradation of the Niger Delta. Ekpemupolo's wealth, derived mainly from oil bunkering, played a major role in founding both MEND and also his own fighters. 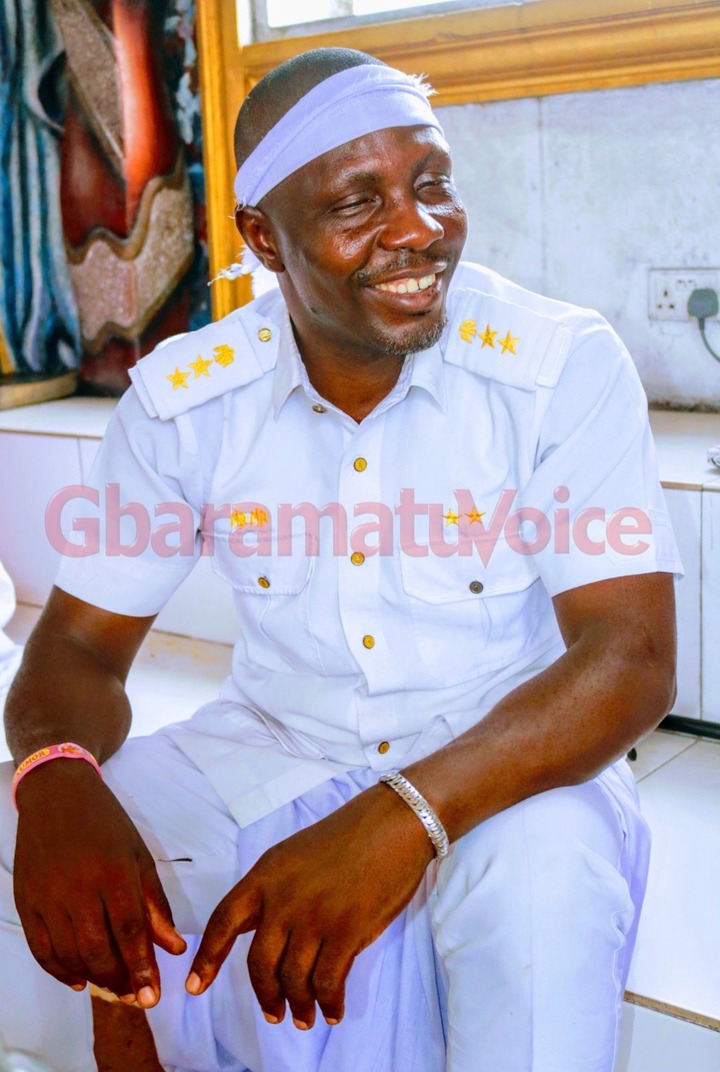 Just under a decade ago, Tompolo was considered one of Nigeria's most wanted men. He was a prominent figure with the Movement for the Emancipation of the Niger Delta (MEND), a coalition of armed rebel groups that kidnapped oil workers and attacked installations between 2006 and 2009. The creeks of the Niger Delta were occupied by rebels with machine-gun equipped speedboats and were dangerous for law enforcement and oil workers alike. At the height of the militancy, rebels reduced Nigeria's oil production by a quarter. 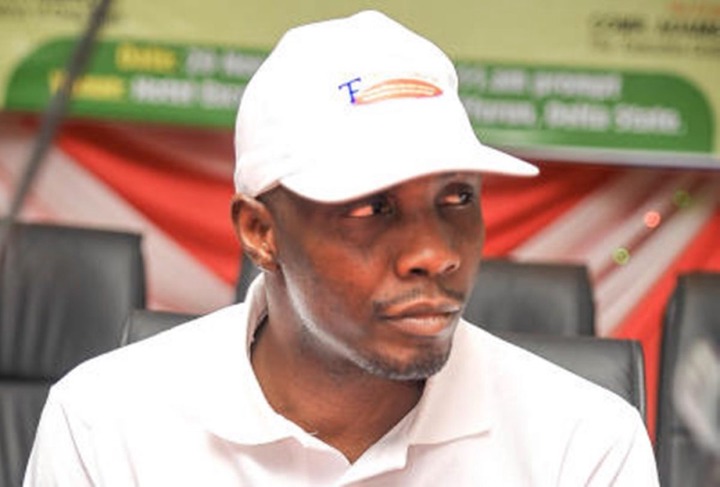 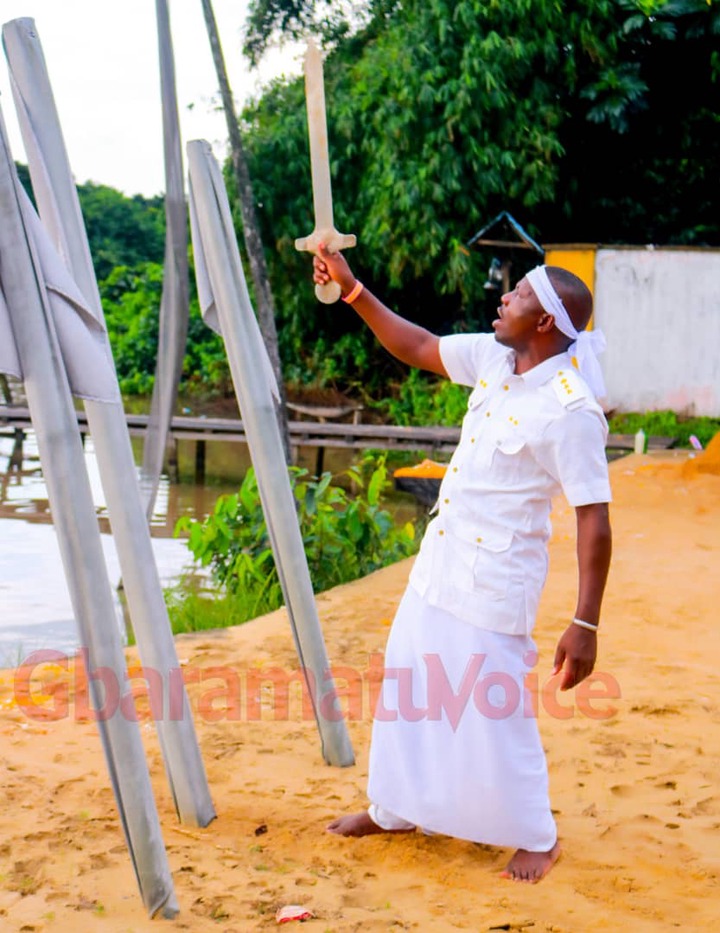 Mr Tompolo refuses to shake hands with anyone for fear they will drain the magic energy that he has created around him with charms and sacrifices.

According to Ijaw rituals dedicated to the war-god Egbesu, contact with women is banned as the "corrupting power" of se x may be the downfall for a warrior, observers say

In 2014, it was said Norway sold about 7 warships to Tompolo in his fight against the federal government. 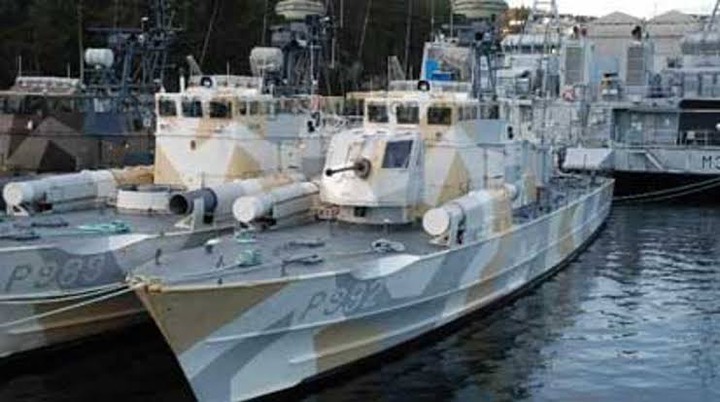 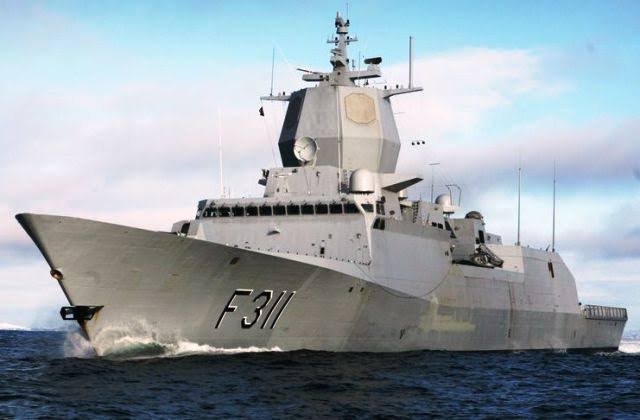 Former dreaded militant leader, Government Oweizide Ekpemupolo, aka Tompolo, has made his first public appearance after hiding from security agencies for six years.

Tompolo, who led the disbanded Movement for Emancipation of Niger Delta (MEND), went underground immediately after President Muhammadu Buhari was sworn-in in 2015 as the Federal Government deployed troops to fish him out. 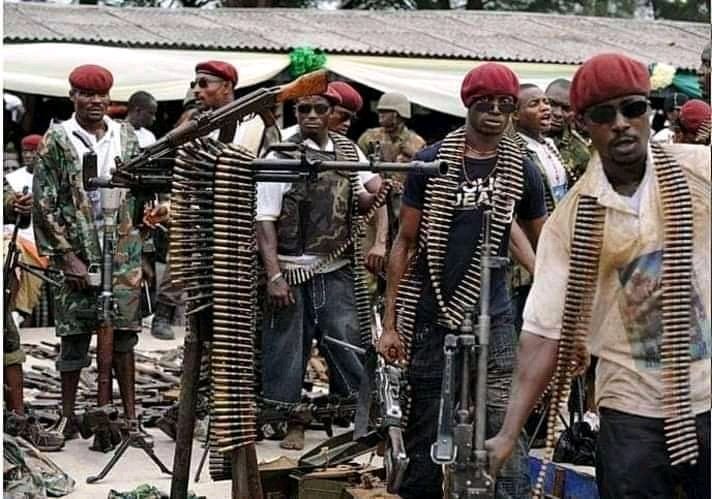 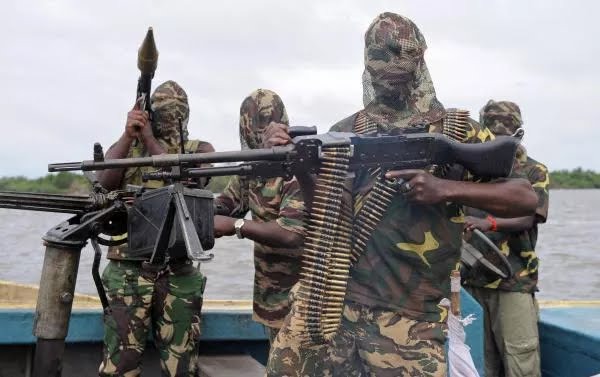 The government also declared him wanted through the Economic and Financial Crimes Commission (EFCC) for ignoring two bench warrants issued against him by the Federal High Court sitting in Lagos following an alleged N45.5bn fraud case.

Despite the judgment, Tompolo failed to appear in public until October 19, 2020, when sources said he made a sudden appearance at the Egbesu Shrine in his Oporoza country home in Gbaramatu, Delta State.

So many Nigerians have been disturb by his sudden appearance as they feared war may break out because his always against the government. 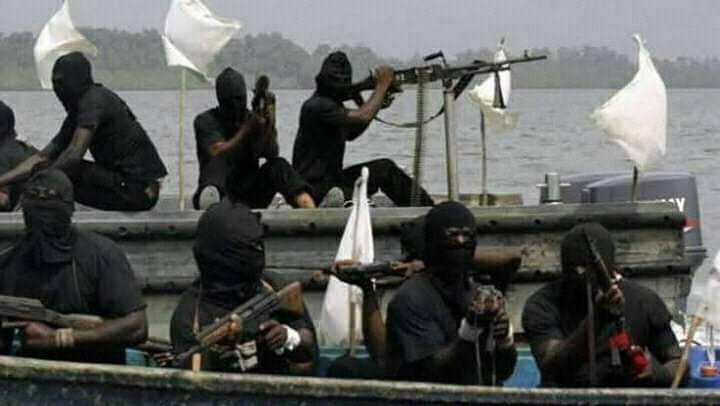