Hours After The Fulanis Threatened To Kill Ortom And Others, Read What A Yoruba Man Said

By Berrysauce22 (self meida writer) | 1 months 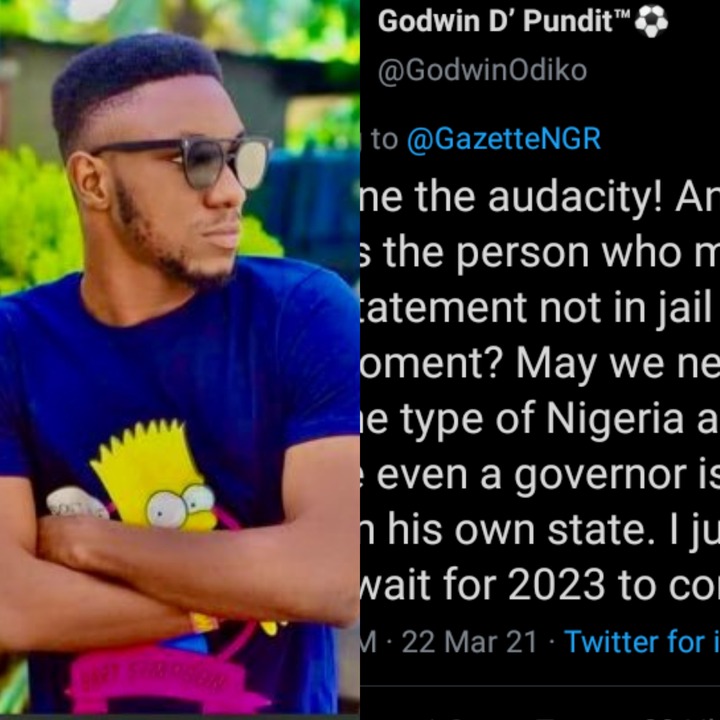 Peoples Gazette gave us hot breaking news this afternoon as the Fulani Nationality Movement (FUNAM) has claimed responsibility for the attack on Governor Samuel Ortom of Benue’s convoy, after they attacked the governor on behalf of millions of Fulanis. 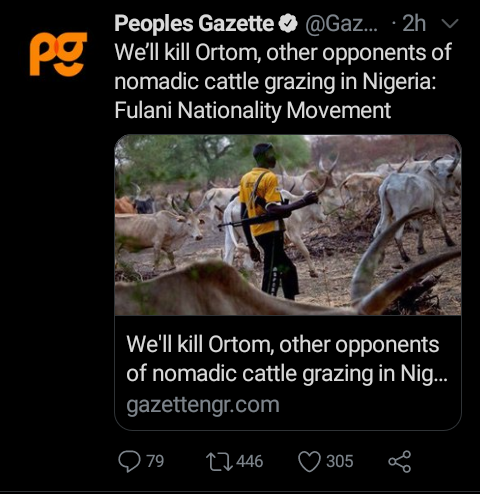 According to Peoples Gazette, FUNAM spokesman revealed that they are the ones that attacked the Convoy of President Ortom and they are ready to kill him and other people who are an opponent of nomadic cattle grazing in Nigeria. 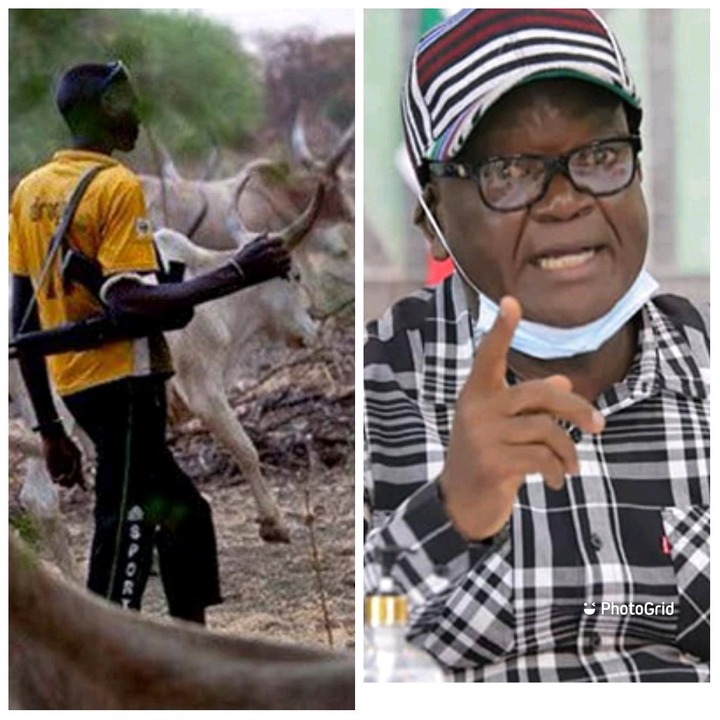 However, a man known as Godwin on Twitter stated that it isn't right for a person to make such a statement and he/she isn't in jail yet, he also said that he can't wait for the 2023 Presidential elections to commence. 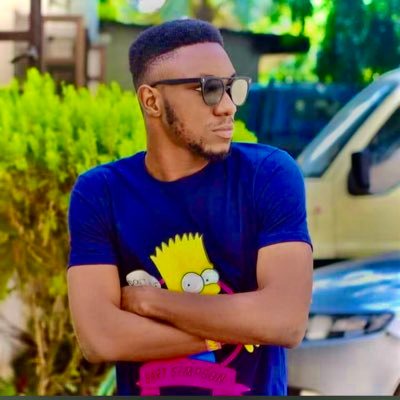 "Imagine the audacity! And how is the person who made this statement not in jail at the moment? May we never see the type of Nigeria again where even a governor is not safe in his own state. I just can’t wait for 2023 to come". 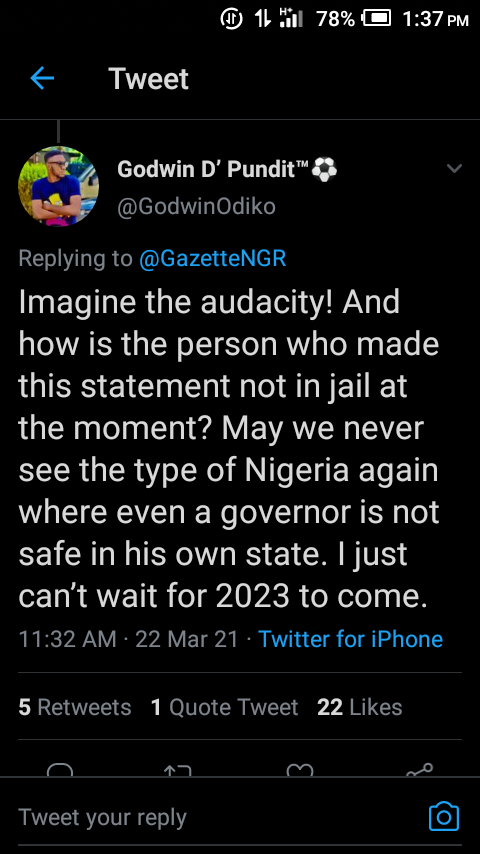 Meanwhile, some Nigerians are also dropping their opinion concerning the issue, while some don't seem to believe the news. Here are some comments from people on Twitter; 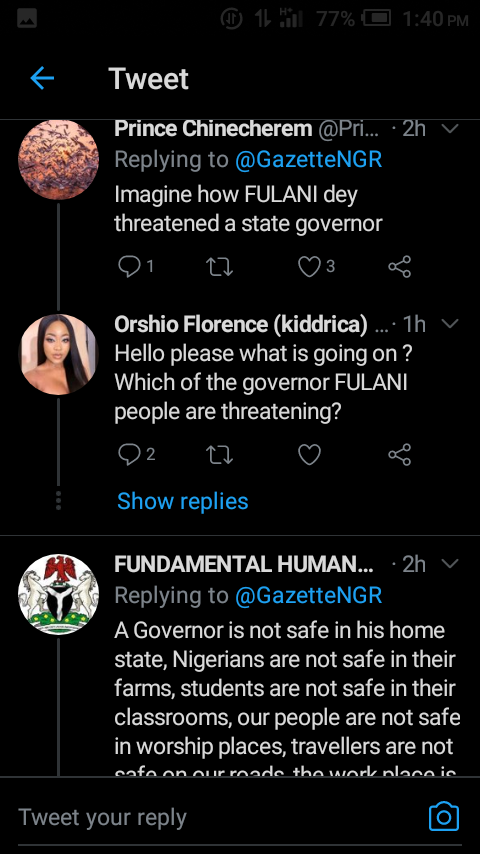 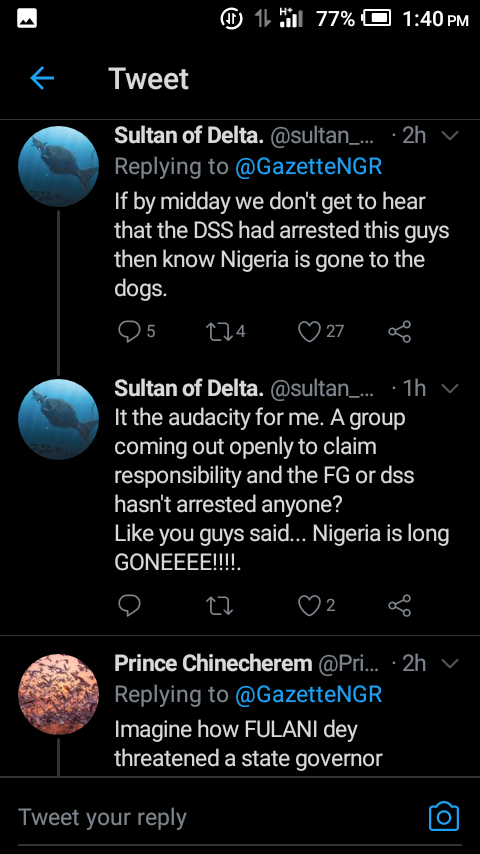 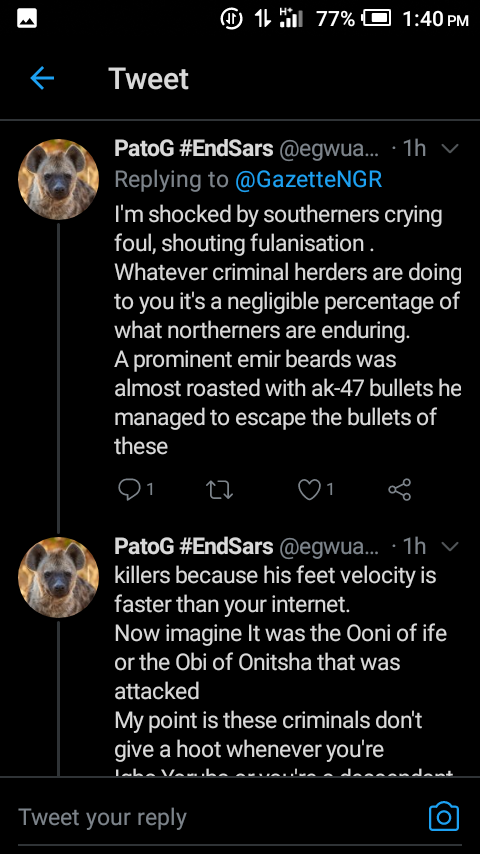 Content created and supplied by: Berrysauce22 (via Opera News )

Sophisticated And Beautiful Designs Of Traditional Outfits For The weekend

Fashionable Muslim Ladies, Here Are Some Decent Hausa Styles That You Should Try Out On Sallah