2023: One Hard Task Tinubu May Need To Carry Out To Preserve Northern Support For Himself

By Harmonizemedia (self media writer) | 29 days ago

As expected, diverse political intrigues are already unfolding in regards to the forthcoming presidential election in the country, and as a result, many political stakeholders are making political realignments to ensure they're well poised to clinch victory in the 2023 election. 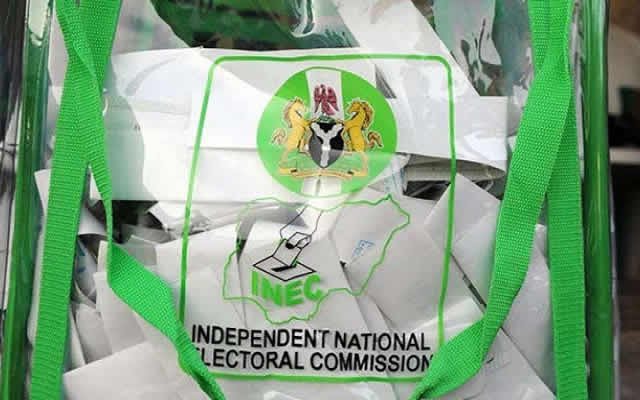 However, although the National APC leader, Bola Ahmed Tinubu is considered to be one of the major contender for the number one political office owing to his political influence which spread to almost all the region of the country, the recent tussle between some states and the Federal Government over who should collect Value Added Tax (VAT), may in one way or the other, brighten or dampen the former Lagos Governor's chances in clinching the presidential ticket of the party and at the general poll.

It will be recalled that the Southern Governors’ Forum support for states to collect the VAT as spearhead by Lagos and Rivers States, has continued to generate mixed reactions across the country, with many Northern Governors expressing strong opposition to it. 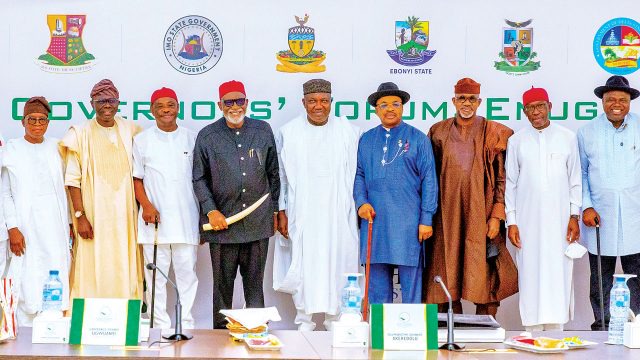 To this end, with many growing opposition from the North to this new policy, some Northern groups or leaders who had earlier expressed their support for Tinubu's perceived presidential ambition, may renege on their support, if the former Lagos Governor do not use his political influence on the South to make the Southern states stop their push for VAT collection.

Recall that the Chairman of the NGF in a statement had said Tinubu is the "Capo" in the South-West and South-South, and that they're waiting for him to come back and take very important decisions. 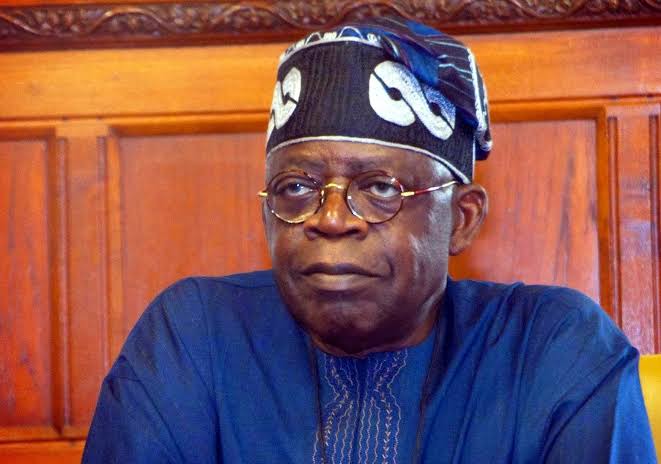 To this end, as the VAT collection tussle continues to generate reactions, Tinubu may need to preserve his support among Northerners by influencing the Southern Governors (especially Lagos State) to back down on their quest to achieve legality for collection of VAT in their respective states.

This is because, the North may see the South as trying to cut off existing financial relationship between them with their push for VAT collection, and as a result, may also withhold their votes/support from any Southern presidential candidate in 2023. 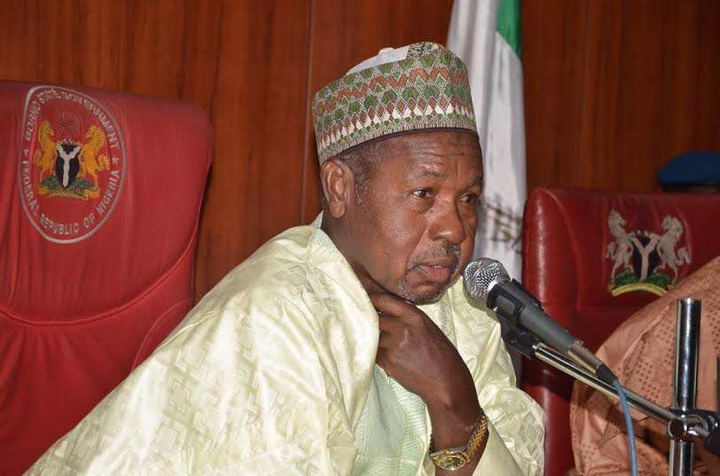 Meanwhile, Katsina State Governor has described the move on VAT collection by both Lagos and Rivers States as a joke.

But in your view, do you agree that the North may withdraw their support from any Southern presidency if this VAT collection tussle continues ? 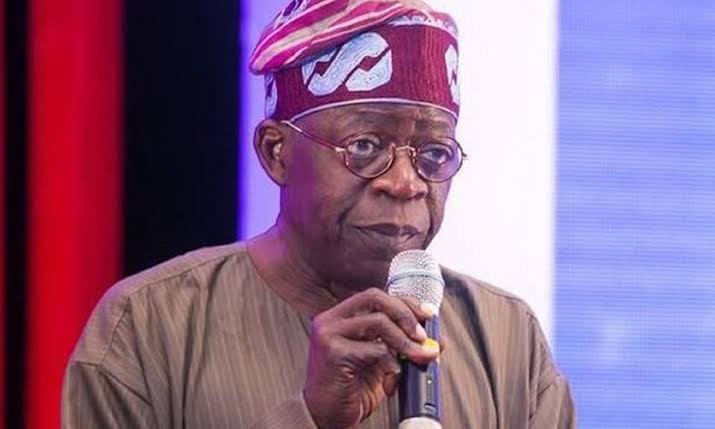