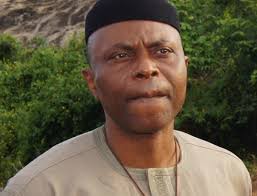 It would also be recalled that Gov. Olusegun Mimiko ran for his district senatorial seat in the 2019 general elections. Though he lost but the election was keenly contested. 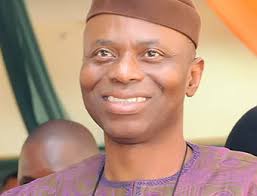 Zenith Labour Party (ZLP), which is the current political party of Gov. Olusegun Mimiko has also shown interest in contesting for the forthcoming 2020 Ondo governorship election. The party had conducted her primary and already gotten a governorship candidate. So it’s not certain whether Olusegun Mimiko might adopt ether Gov. Rotimi Akeredolu or Justice Eyitayo Jegede