By speakerphone (self media writer) | 26 days ago

Several controversies marred the governorship of Rochas Okorocha, a two-term governor of Imo State and now a Senator representing Imo West in the Red Chambers. Many people's properties were allegedly revoked and cornered by the government. Many of these individuals and groups turned to the judiciary as the last hope of the common man and received favourable judgments, but the government at the time threw caution to the wind and ignored many of these rulings.

Many of these landed properties, whether owned by individuals, communities, or the state, were shared among top government functionaries in full view of everyone. Before the 2019 governorship election in Imo State, every well-meaning Imolite was hoping to elect a governor who would recover Imo properties and assets that were lost during Senator Rochas Okorocha's eight-year reign as governor. 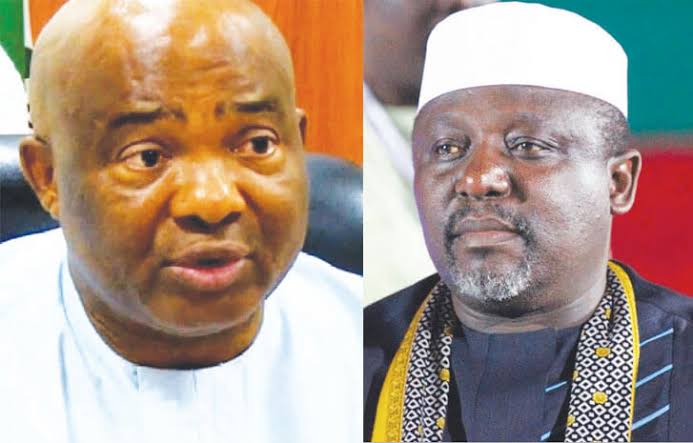 The recovery of Imo looted assets as initiated by the ousted Emeka Ihedioha-led administration, which set up a Judicial Commission of Inquiry on land, was one of the cardinal promises made by Distinguished Senator Hope Uzodinma during his inaugural speech on January 15, 2021.

Many people assumed Uzodinma's promise to recover Imo's assets was just another politician's political statement. To a large extent, the state's current administration has remained unwavering in its determination to reclaim every genuine landed property taken away from an Imolite, group of people or community.

Governor Hope Uzodinma, a man of his word, allowed his predecessor's Judicial Commission of Inquiry on Land to finish its work and submit its report, which is now gazetted as a 'Government White Paper' and a legally binding document domiciled in Imo State. 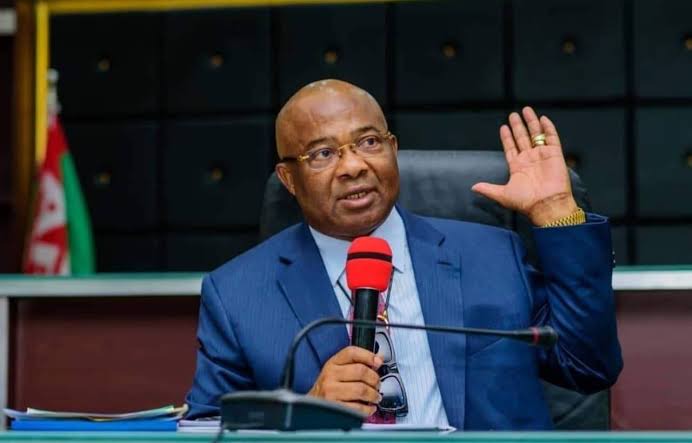 Some might have taken advantage of the situation to gain more political allies, but Uzodinma summoned the courage to do the right thing, knowing full well that he is accountable to God and the people of Imo.

Senator Hope Uzodinma's administration's mantra of recovery is yielding positive results. The majority of the properties seized by this one man and his cronies, who openly boasted that they were wealthier than the state, were gradually reclaimed, much to the delight of all. This leads to the seizure of Royal spring palm and some other properties from the former Governor, Rochas. 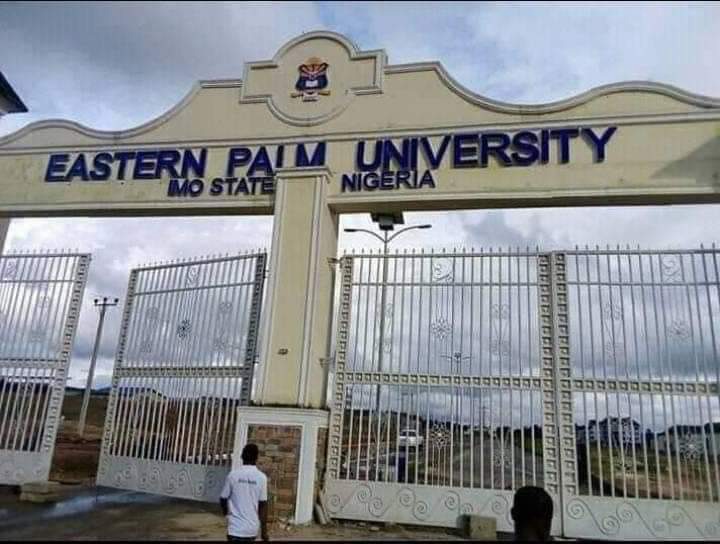 Many plots of land belonging to the state government, individuals, groups, and communities have been recovered and returned to the original owners, as promised by Governor Hope Uzodinma.

Senator Hope Uzodinma deserves praise for living up to the expectations of many Imolites in reclaiming what is rightfully theirs. The current administration in the state has remained steadfast and unwavering in its determination to see this matter through to its logical conclusion, despite the numerous lawsuits filed in an attempt to deter the state government from doing the right thing it set out to do. 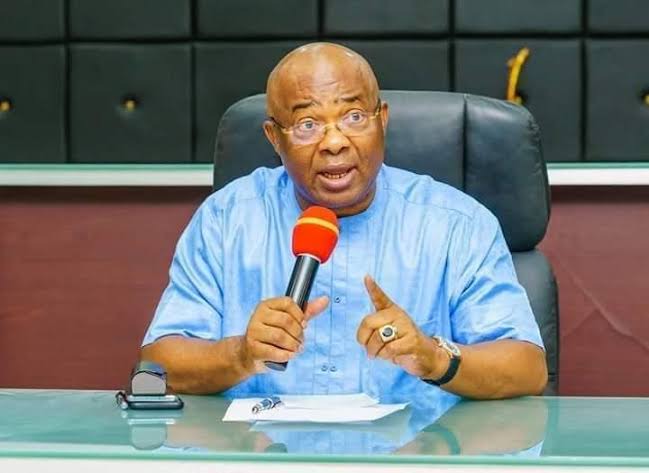 The government has accepted the commission's report in the findings of the Judicial Commission of Inquiry, lands and properties set up by Gov. Uzodinma. According to this report, some properties that belong to both the government and individuals were either illegally acquired or misappropriated in the past. 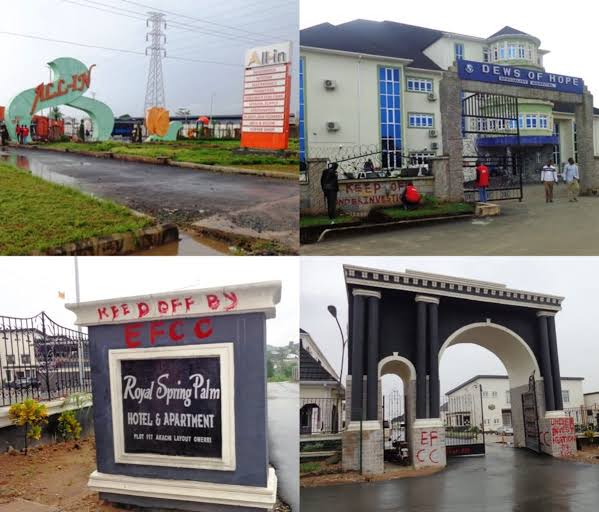 Without sounding arrogant, Governor Hope Uzodinma has demonstrated his commitment and his administration's readiness to realise the common desire of every well-intentioned Imolite to recover every single looted asset in the state, regardless of who or what was involved.

It is important to note that the State Government's efforts to recover assets obtained illegally by some individuals in the past will not be fully realised without the assistance and support of the people.

What do you think of Hope Uzodinma's actions towards the recovery of Imo State assets? Share your contributions.

Five Chelsea Stars Who Scored On Their Premier League Debut

Pedri signs a new contract with Barcelona that runs until 2026 and has a €1 billion release clause.

2 Tips To Relieve Constipation During Pregnancy