OPINION: 2023 IGBO PRESIDENCY: Why the Igbos should adopt Okorocha as their consensus representative

Power rotation is one of the major debates ahead of the 2023 presidential election in the country. There have been agitations for rotation of power from different regions of the country.

However, I believe that if the Igbos want a greater chance of producing the next president in 2023, the Igbos should adopt a consensus representative ahead of the 2023 presidential election despite party lines. Recall that the 17 southern governors that met in Lagos on the 5th of July were from different parties, yet they reached an agreement to produce the next president. So, why can't the Igbos also adopt this idea of a single consensus representative and support the candidate in 2023?

Recall that recently, a former Minister of Works, Adeseye Ogunlewe, said that the South-East cannot produce the next Nigeria’s president because they are disunited. 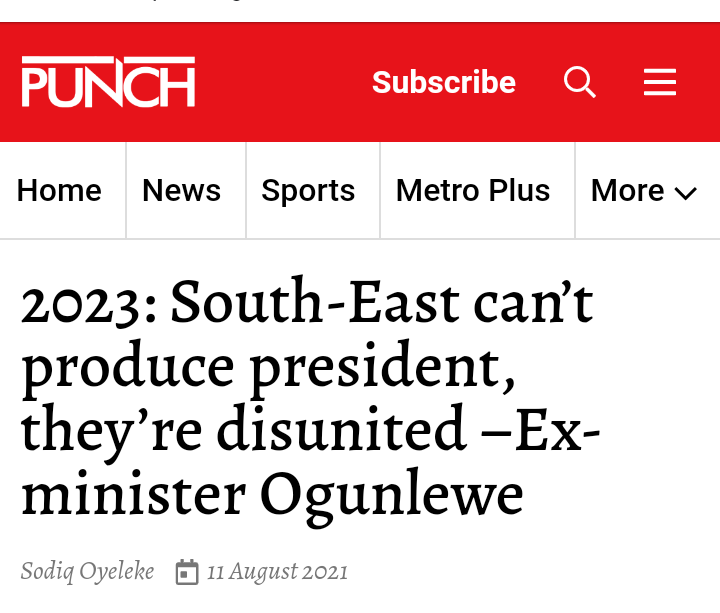 This statement by Adeseye Ogunlewe could be proved to be wrong if the Igbos adopt a consensus representative in 2023.

Therefore, if the Igbos will agree on a consensus candidate ahead of 2023, I'll suggest they adopt Rochas Okorocha. Owelle Rochas Anayo Okorocha is a Nigerian philanthropist and politician of Igbo extraction from Imo State. He is the Senator representing Imo West Senatorial district at the 9th Nigerian Senate. He served as Governor of Imo State from 2011 to 2019. 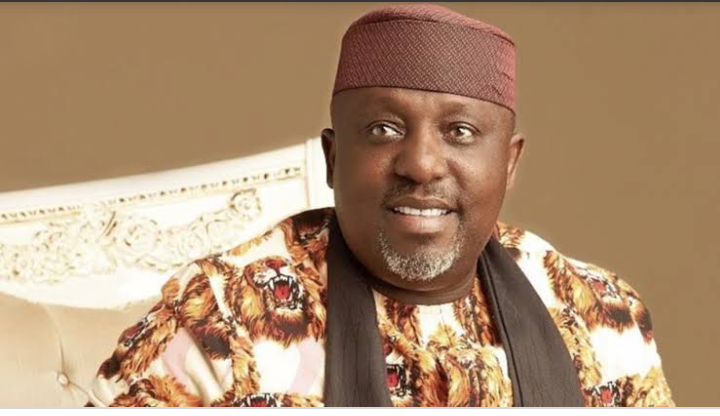 There are 2 strong reasons why I am suggesting that Igbos should adopt Rochas Okorocha as a consensus representative for the Igbos in 2023.

1.Rochas Okorocha has strong ties to the North.

Rochas Okorocha is one politician from the southeastern region that can boast strong ties to the northern region of the country. Rochas Okorocha grew up in the north and also had most of his educational pursuits in the north. He also holds some traditional titles from the north like the "Magan Alheri Hausa" conferred on him by the Dauran emirate, he also holds the title of the Dan Jekan Sokoto” which was conferred on him by the late Sultan of Sokoto, His Eminence, Alhaji Muhammadu Maccido (CFR). 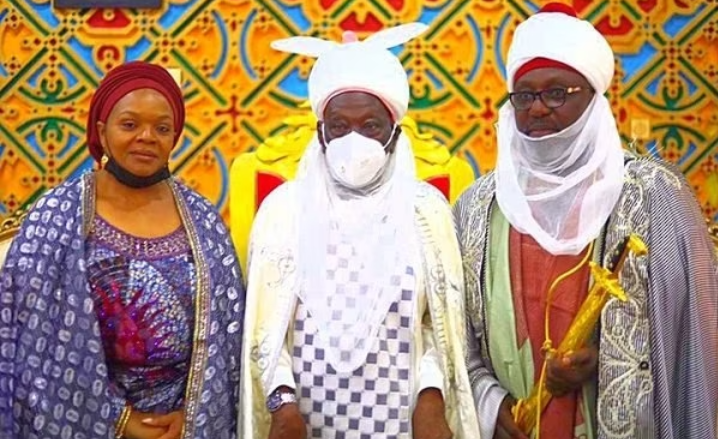 Also, a coalition of northern groups had recently urged Rochas Okorocha to declare his intention for the 2023 presidency. All these shows that Rochas will by far extent gain enough support from the north if he is presented as a consensus candidate for the Igbos. It is also good to note that the northerners exhibit a high level of electoral activeness by possessing high voting strength during the election and this will also be an advantage to Rochas Okorocha and the Igbos.

Though Rochas Okorocha and Nyesom Wike are in different political parties, recently, they have been spotted together. In March 2021, or was reported that Rochas Okorocha visited Governor Wike twice in that month. 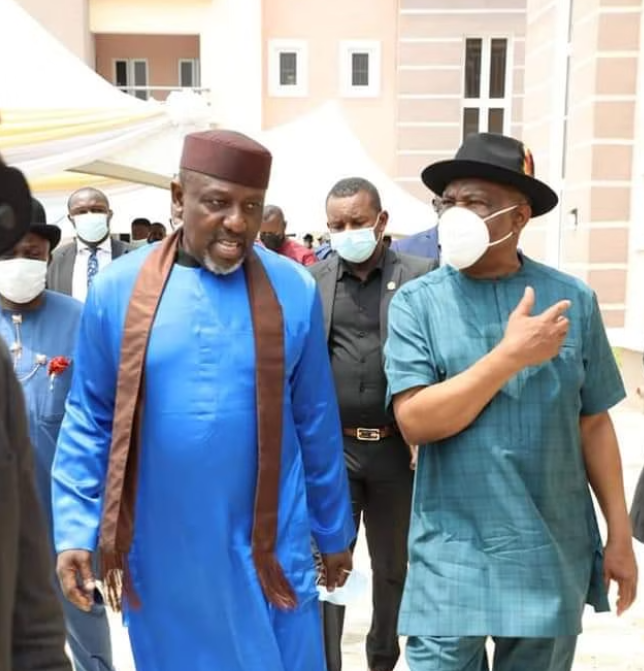 Though the outcome of their meeting wasn't made public, politics is all about interest. Hence, this recent association with Governor Wike could yield great and huge support from the South for Rochas Okorocha in 2023 because Governor Wike is a top politician from the south that commands great support and loyalty from many southerners.

Also, when Rochas was arrested in April after his tussle over landed property with the incumbent governor of Imo State, Rochas disclosed that a south-south governor aided his release with the help of a northern senator. This also portrays his strong ties to the different regions in the country.

In summary, the Igbos should work towards a consensus representative if they truly want to have a chance to occupy the presidential seat in 2023. Hence, with the consensus representative in mind, the above exposition presents Rochas Okorocha as a strong politician from the east that can gain much support from the different regions of the country in the quest for the 2023 presidential seat.