By Fastyern (self meida writer) | 25 days 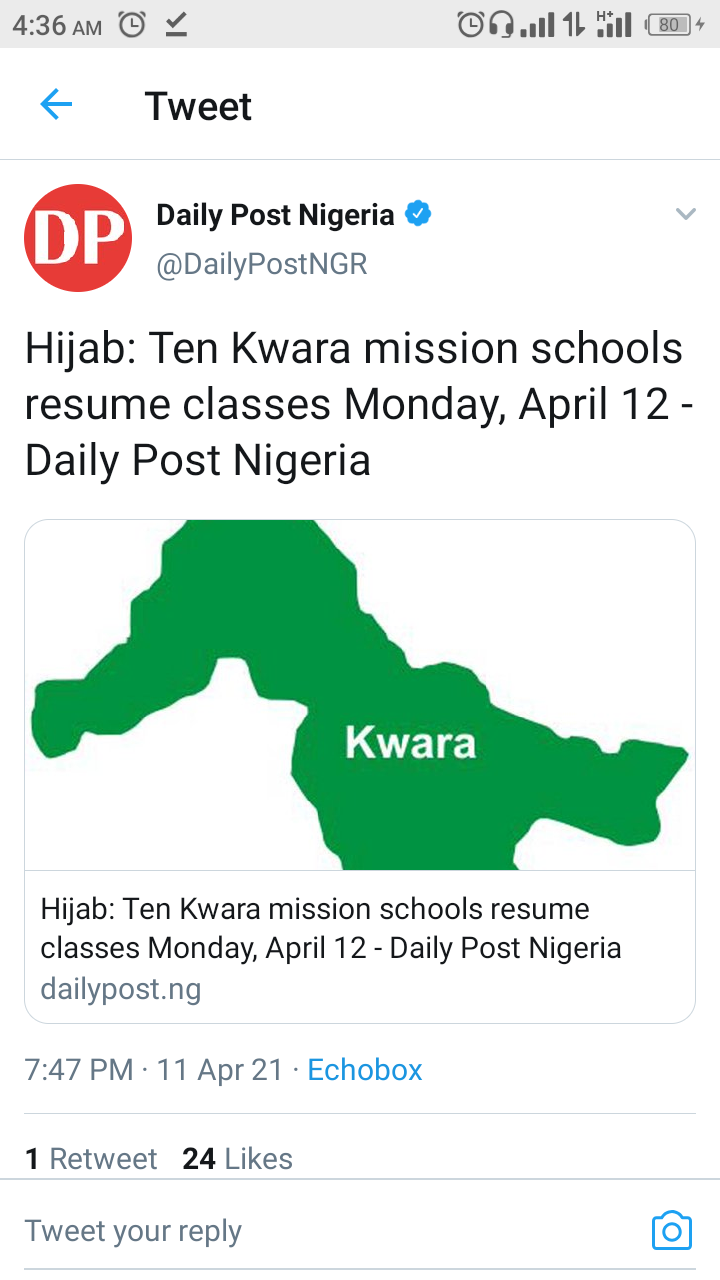 This was delivered in a statement issued by the Permanent Secretary, Ministry of Education and Human capital Development, Mrs. Mary Kemi Adeosu, she said that all schools which were closed during the Hijab crisis are now reopened and can start their academic activities for the third term as from Monday 26th, 2021

She said this was done to prepare the student who is lacking behind for the upcoming examinations. 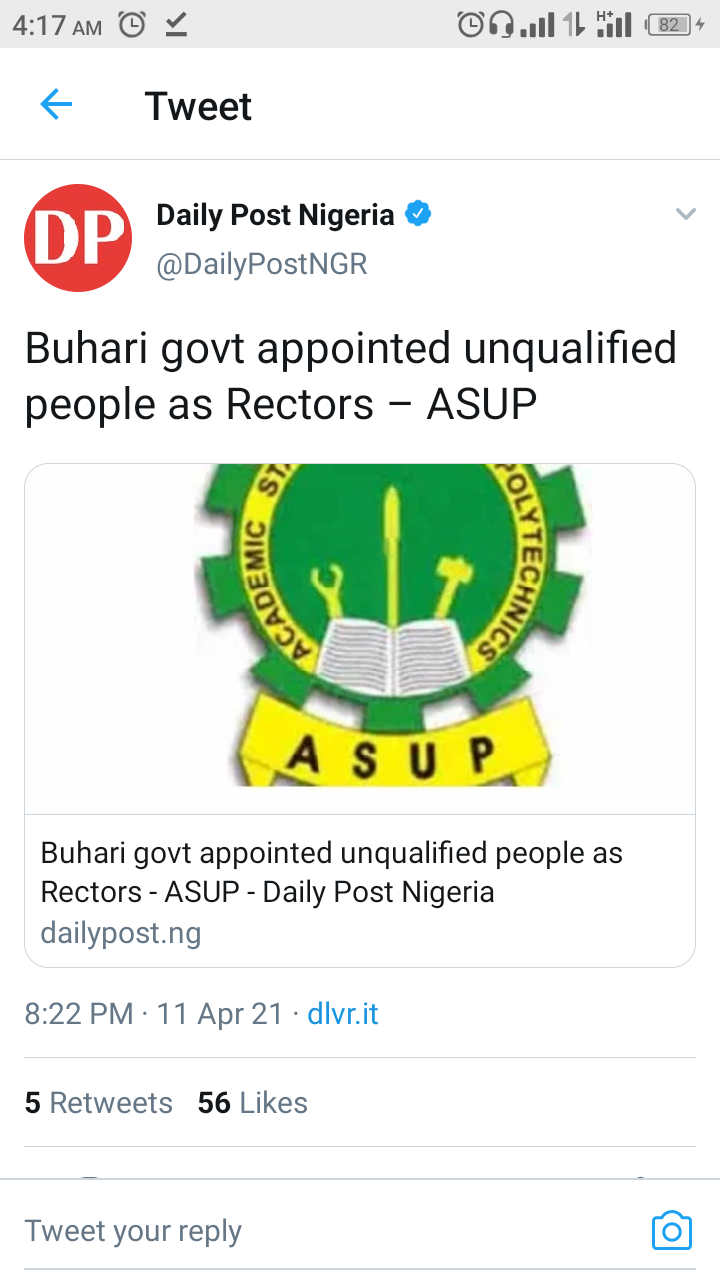 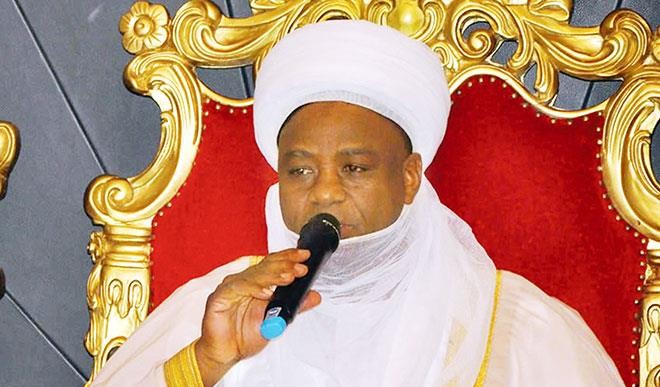 The Academic Staff Union of polytechnics (ASUP) has come out to reject the appointment of six new rectors by President Muhammadu Buhari, according to the group those persons are not qualified for that position.

The president of the union, Anderson called said that the appointment of those rectors was a bridge of section 8, 2 (a)I of the federal polytechnic act and asked the federal government to revoke the status of 5 unqualified appointed rectors and they threatened the worst If their complaints were listened to. 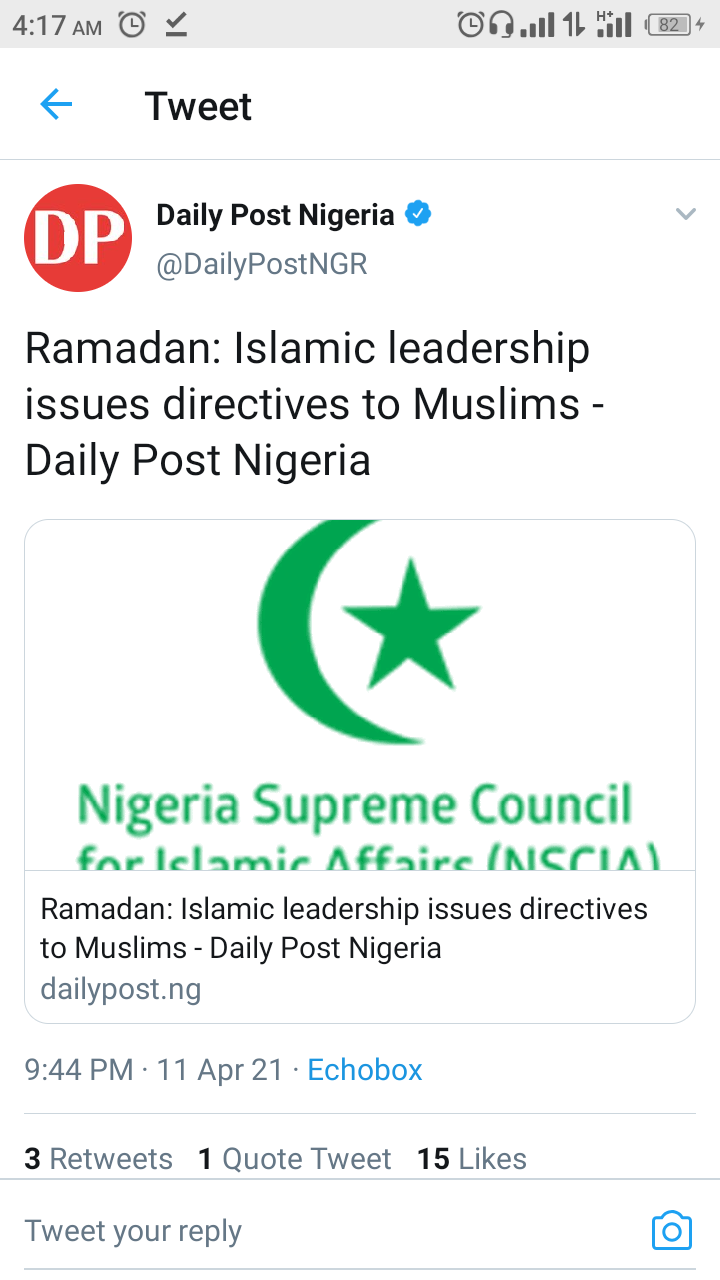 The director of Administration, Zubairu Usman Ugwu said that during the month so Ramadan all Muslim faithful should leave at peace with everybody around them, they follow all Covid19 protocols while observing their fast, also urged all Muslim Ummah to practice social distancing and put the "I'tikaf on hold

Goodwill Akpabio denies the claim Of imposing Any candidate

The Minister said this at the Inauguration of Executives of Uyo senatorial District chapter Akwa Ibom Democratic Forum(ADF), according to the Minister he has learned his lessons from the 2015 Uyo senatorial elections.

He stretched on the fact he wasn't going to interfere come 2023.

Based on zoning it is supposed to go to the Uyo senatorial district, Officially Known as Akwa Ibom Northeast and Akpabio is from the Northeast Ikot Epene senatorial District.

Civil society groups applause the work of the Nigerian army 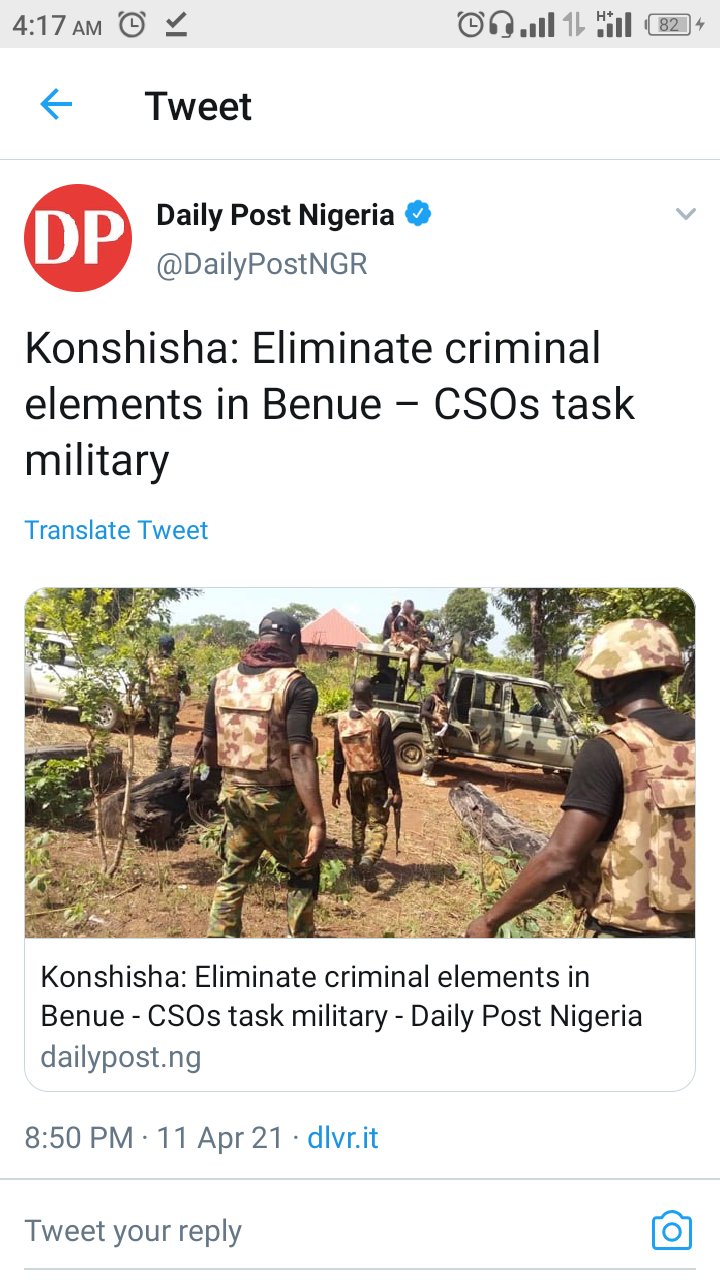 The civil society groups in Benue have come out to commend the activities of men of the Nigerian army and refuted all rumors of insurgency in the state by Shangev-Tiv assembly clubhouse and Gundula, the civil groups said that those groups are suspect to one of the late Gana's instituted groups and do not exist according to findings and research from locals in the said affected areas.

The civil groups commended Governor Samuel Ortom for his fight against insecurity in the state.

Archbishop carries a wooden coffin on his head, shows the state of the nation 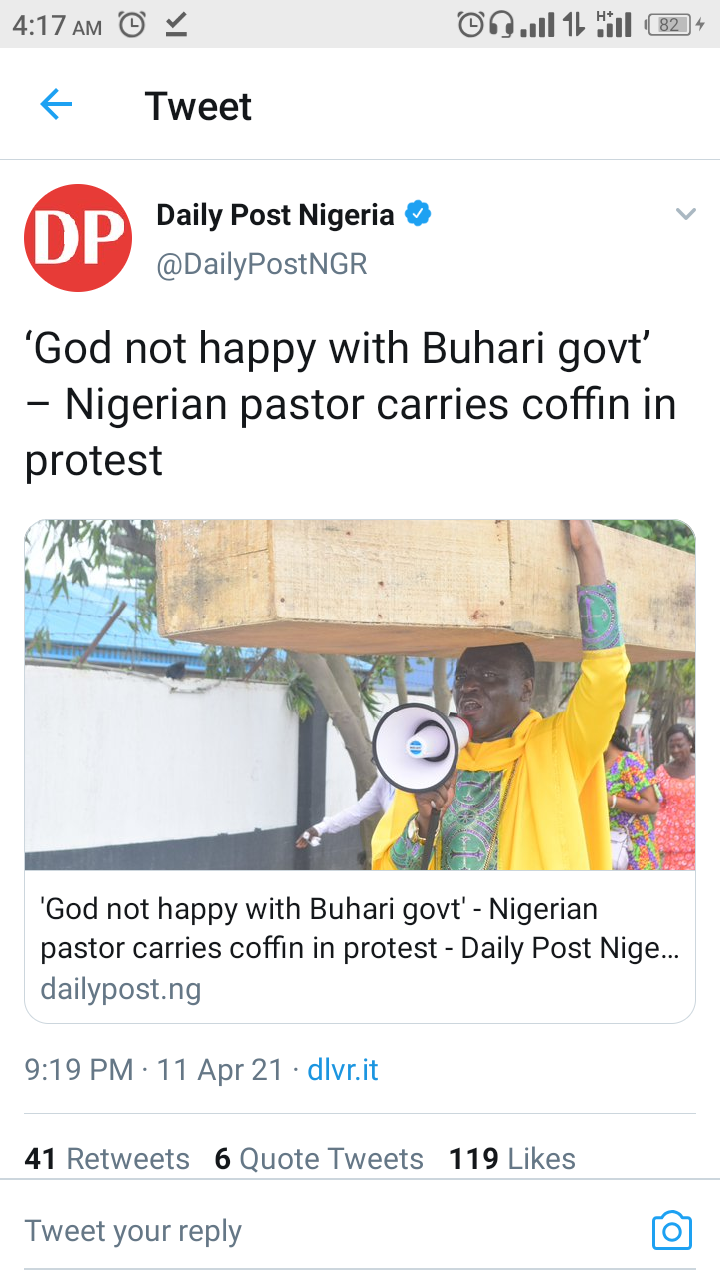 The General overseer of the Resurrection Praise Ministry Archbishop Samson was seen yesterday, April 12th carrying a wooden coffin on his head around festac Lagos State. 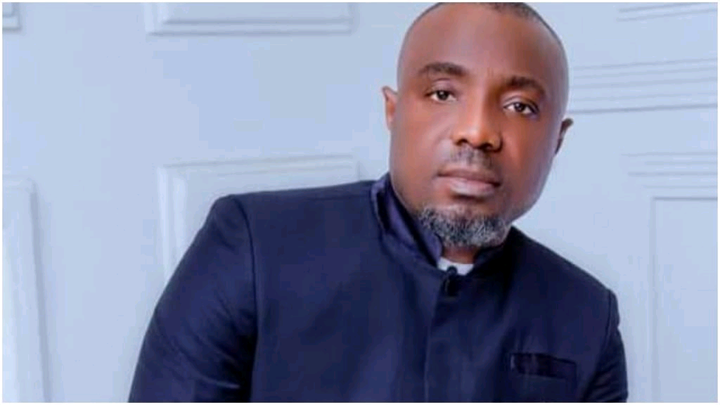 Barrister David Iroh who is the secretary of PDP to Abia state revealed how PDP won the Aba bye-election according to him it was through the teamwork of each of the party members, he also said that this was the first primary election of its kind when all party was happy after the results and supporting who won without going to the tribunal.

The PDP chieftain revealed that the opposition party planned to capitalize on their disunity and hold power in the state.

David said that that part of what led to the victory of the Aba South and Aba North senatorial district were the good works of the present governor, Okiezie Ikpeazu as the people can see how roads he has constructed, he also added the party is United and taking a cue for PDP after they lost in the 2015elction to APGA(All Progressive Grand Alliance) due to disunity, he further thanked the members and nonmembers of the part for their support.

The People Democratic Party conducted a bye-election at the primaries that saw the winning of Chimaobi Ebisike.