If you can analyze the number of years used by Northerners on the seat of presidency and that of their Southern counterparts, you will realize that the North after the tenure of President Muhammadu Buhari still has four (4) years to spend in the presidency to balance the equation. A reason the recent agitation for a power shift to the South in 2023 is unfair to the North. 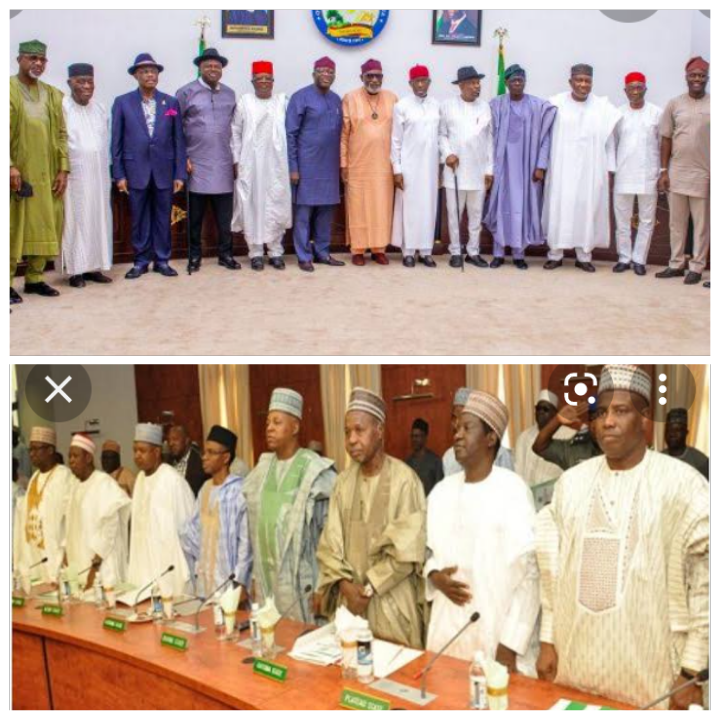 Analysis shows that former President Olusegun Obasanjo who is a Southerner and was elected in 1999 spent Eight (8) good years in power between 1999 to 2007. Late President Umaru Musa Yaradua, a Northerner spent just Two (2) years on Presidency before he gave up the ghost and the power shifted to the South again, his then-vice president, Goodluck Eberle Jonathan was sworn in as President of the Federal Republic of Nigeria which he occupied the office between 2009 to 2015, which is Six (6) years. Then the incumbent President Muhammadu Buhari has been in power since 2015 to date and will complete his tenure in 2023 which will amount to Eight (8) years in office.

Adding the number of years spent by the South will give us Fourteen (14) years while that of the North will give us Ten (10) years. This means the South has spent more four years in the presidency than the North. Therefore the issue of marginalization should be looked into and the equation between the two should be balanced to bring about a sense of belonging. Nigeria is a country with large ethnic groups spread across six geopolitical zones in Nigeria. It will be fair for all geopolitical zones in Nigeria to have their representative in the Government at the national level so that no zone will be left behind when determining the affair of Nigeria.