By Thengblog (self media writer) | 22 days ago 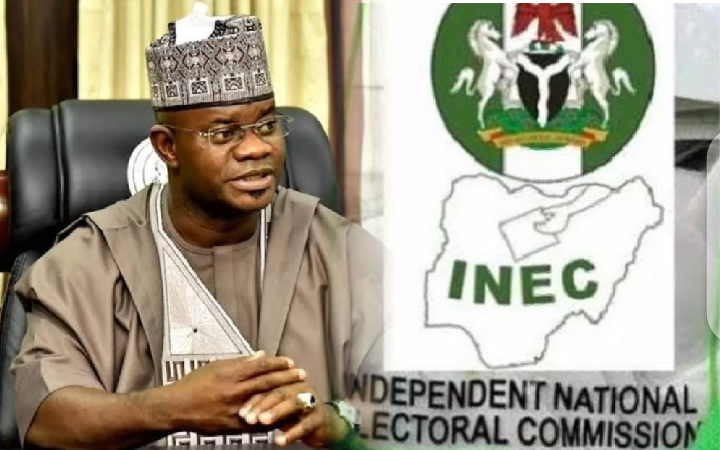 Governor Yahaya Bello of Kogi State, on Tuesday, administered the oath of office on three newly-appointed high court judges in the state. 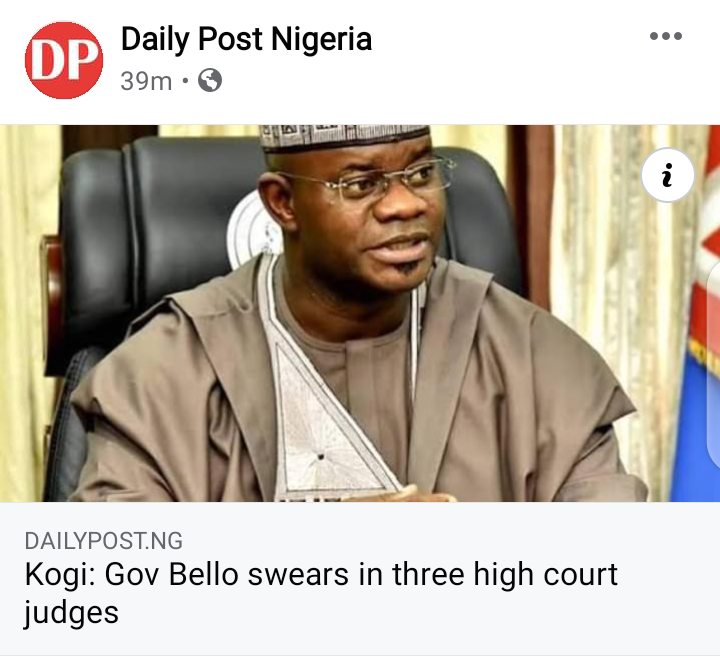 Two of the new judges, Hon. Justice Abubakar Suleiman Ibrahim and Hon Justice Sulayman Abdullahi, were until their appointment, the Chief Registrar of the High Court and the Secretary of the Judicial Service Commission of the state respectively.

The third, Hon. Justice Aminu Ali Eri, was a Magistrate with the FCT High Court of Justice.

The Independent National Electoral Commission (INEC) has said the November 6 governorship election in Anambra State will go on as planned.

There have been fears that the activities of the Indigenous People of Biafra (IPOB) in the state may hinder the conduct of the election. 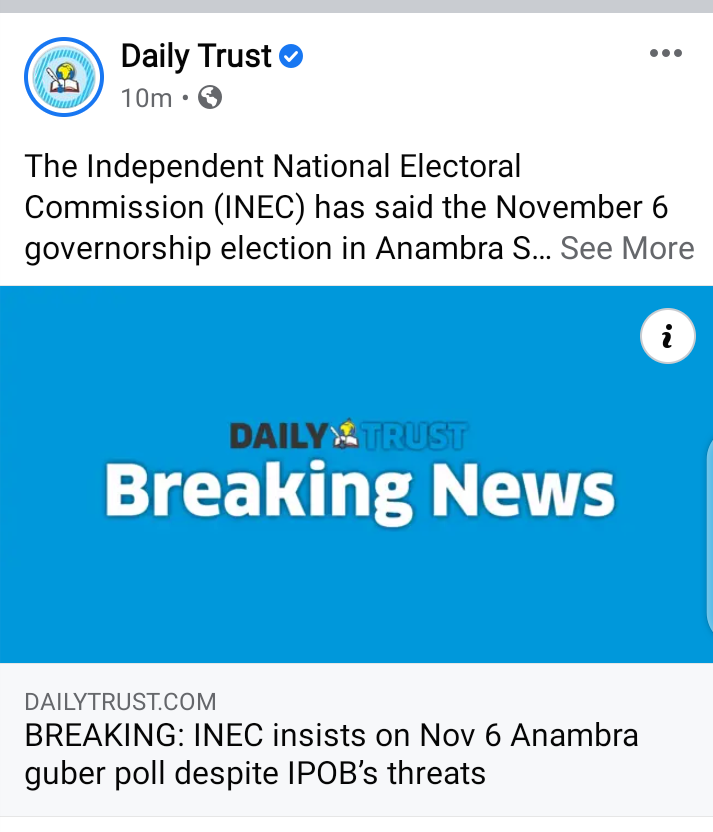 Daily Trust had reported how politicians went into hiding and suspended campaigns as a result of the chaos in the state.

Amid the uncertainty over the election, Director, Voter Education and Publicity, INEC, Victor Ayodele Aluko, told Daily Trust on Monday that the emergency Inter-Agency Consultative Committee on Election Security meeting would among others deliberate on the way forward for the Anambra election.

The Federal Government has said that the accusation in certain quarters that it treats bandits with kid-gloves is ‘erroneous and misleading’.

The Minister of Information and Culture, Lai Mohammed, stated this on Tuesday when he featured on the Nigeria Television Authority programme, “Good Morning Nigeria’’. 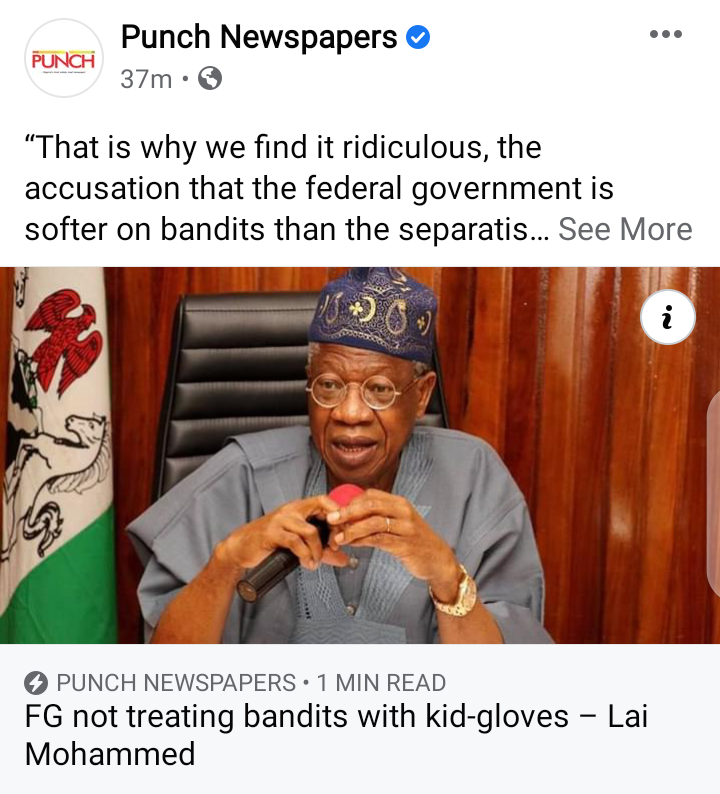 Speaking on the renewed onslaught against bandits on the programme monitored by the News Agency of Nigeria in Abuja, the minister said banditry is criminality with no basis on religion or ideology.

He said the approach of the federal government through the military in treating criminals is not to make a distinction between bandits and terrorists.

Governor of Cross Rivers State, Ben Ayade, has visited the Revenue Mobilization, Allocation & Fiscal Commission, Abuja where he sought better revenue allocation from the federation account to the state. 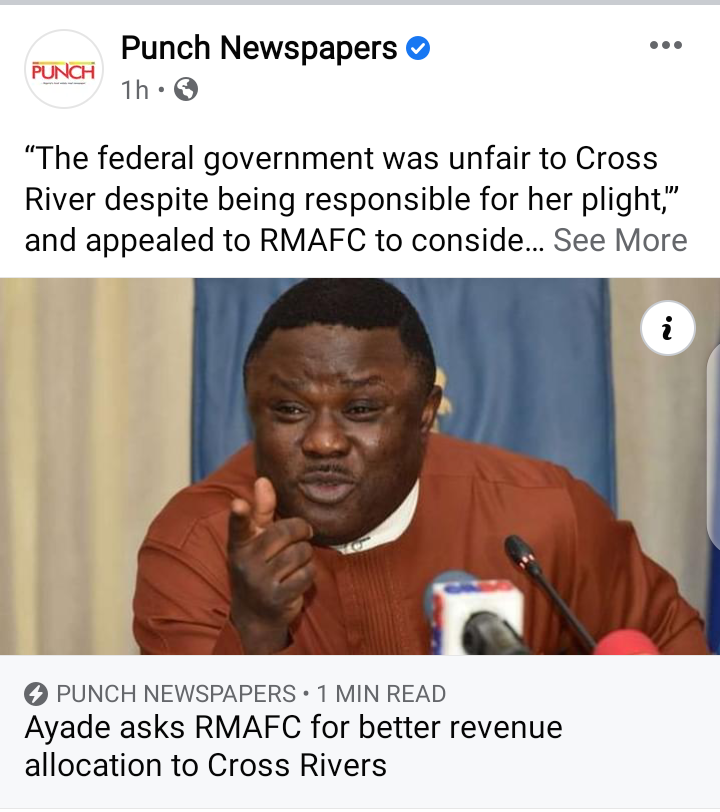 According to a press statement by the Special Adviser, Media and Publicity to the Governor, Christian Ita, “Ayade, who addressed the Commission’s committee on Fiscal Efficiency & Budget, lamented Cross River’s poor financial status, which he blamed on the ceding of Bakassi Peninsular to Cameroon and the consequent transfer of the state’s 96 oil wells to Akwa Ibom state by the federal government.”

Ita quoted the governor as saying that “the twin actions of the federal government plunged Cross River state into severe financial crisis and untold hardship, leaving her helpless with the second smallest federal allocation in the country.